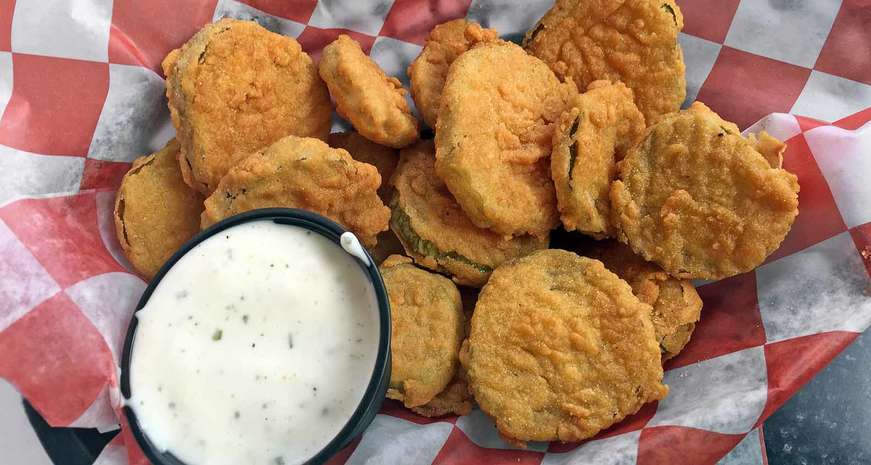 Are these the 16 best snacks in the South?

When it comes to snacks, people have favorites and they're not necessarily tied to any specific place. But in the same way Southern food tastes a little bit better, there's nothing quite like a snacks with Southern roots to satisfy a craving.

In a Thrillist article called “The 16 Southern Snacks You Need To Know,” a variety of Southern snacks are listed and described for what makes them must-haves for your kitchen cabinets. Some, such as RC Cola in Columbus, Ga., and Roman Candy in New Orleans, are notable for where they became popular, while others you can make at home, including a selection of fried items such as okra, pickles and those beloved green tomatoes covered in crispy brown batter.

Read the story at Thrillist and find out how many of your favorites made the list.