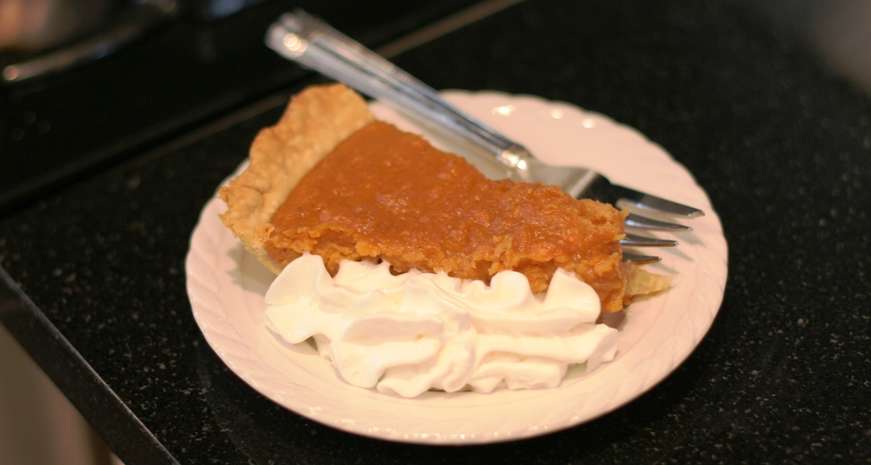 For many African-Americans, sweet potato pie isn't just a dessert, it's about family

My earliest memories are of the sound of laughter and the smell of nutmeg. When I close my eyes I'm transported back to that moment: Thanksgiving some unknowable number of years ago when all the matriarchs in my family would gather at my family's home in preparation of the biggest feast of the year.

To watch these women was to feel joy. Everyone busily worked around the kitchen in harmony. My mother was usually preparing the turkey, stuffing and ham while my great-grandmother calmly sat snapping peas. My aunt would be busily cleaning collard greens and grating cheddar for the macaroni and cheese and my grandmother would be peeling sweet potatoes waiting for a pot of water to boil for her famous sweet potato pie.

You see, in my family — much like countless other African-American families across this country — there are really only a few people (maybe two) who are trusted to prepare the sweet potato pie. This dessert is almost sacred within the black community. Handed out at funerals, baptisms, weddings, barbecues and holiday get-togethers, the sweet potato pie is a dessert you're sure to find at almost any family function. And there's good reason why. 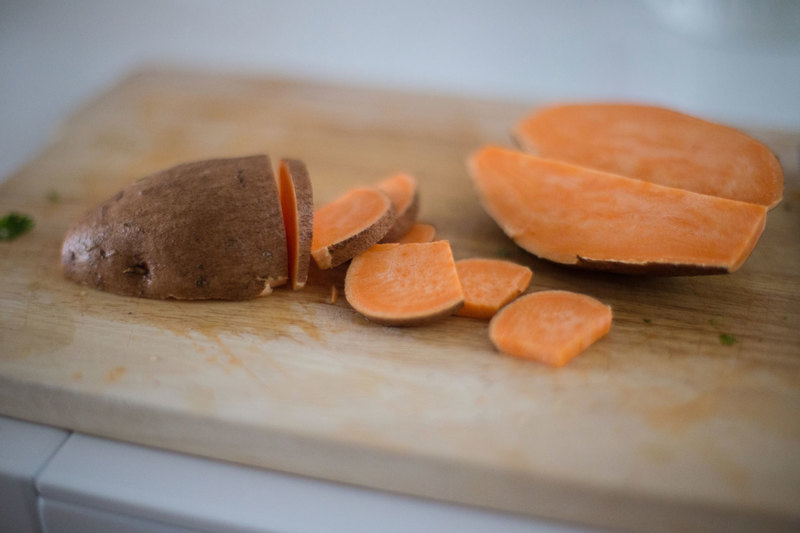 The origins of a family favorite
James Beard award-winning author Adrian Miller chronicled the evolution of many soul food staples, such as the sweet potato, in his book Soul Food: The Surprising Story of an American Cuisine, One Plate. As he explained, sweet potatoes were introduced to West Africa around the 16th century, but they were not an overnight sensation — far from it. At the time, other crops such as cassava, yams and similar root vegetables were far more popular and used often in savory dishes.

The sweet potato first found success in Europe and later in America due to the trans-Atlantic slave trade, which forced the migration of countless human-beings and relocated them primarily in the South. The popularity that sweet potatoes ultimately found within the black community was due to convenience. Though it wasn't the yam that was so popular back home, it was close enough.

"West Africa is a yam based culture," said Miller. "Even though we call dark-fleshed sweet potatoes yams, they're not the same thing as the tropical root plant. [P]eople were dissing the sweet potato as the 'white man's yam,' but on this side of the Atlantic, sweet potatoes were embraced because [enslaved people] couldn't get the true tropical yams."

But, as anyone who's ever put a sweet potato in a pastry shell knows, it takes a lot of work to turn this tuber into a pie. Furthermore, West Africa isn't exactly known for its desserts, so where did African-Americans come up with this now-iconic dessert?

"Before you had sweet potato pie, you had something called sweet potato pound, which is a corruption of the Native American word for a type of baked bread," said Miller. "[Enslaved people] asking for dessert were eating roasted sweet potatoes cooked in the embers of a fire or they started eating mashed up sweet potatoes that were spiced. As [they] got access to cooking technology and equipment, like ovens, that's when they started to add pie shells."

After slavery was abolished, African-Americans were subjected to decades of terror that led them to flee many parts of the South over the course of over 50 years. During the Great Migration, an estimated 6 million black families relocated to cities such as Los Angeles, Chicago, New York, Detroit and others. 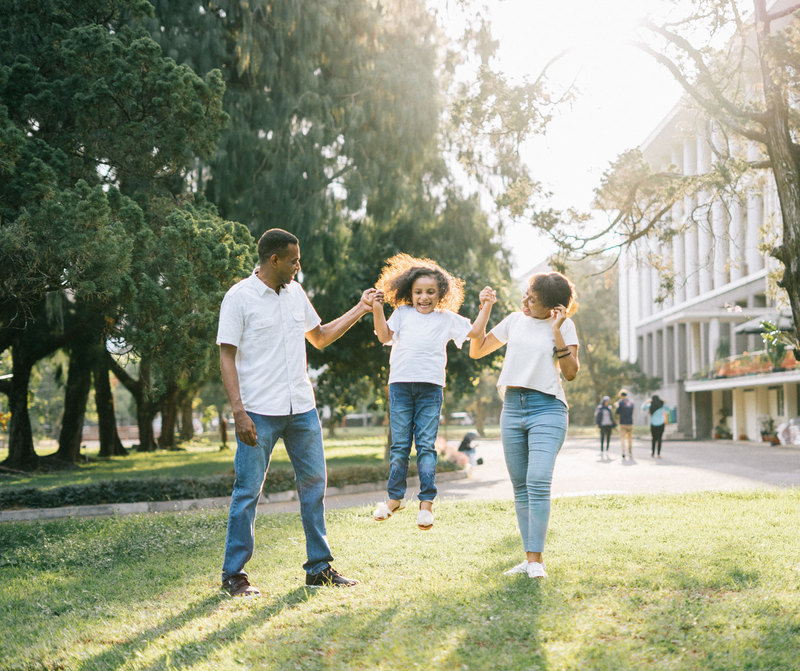 A taste of home
Soul food historians have written at length about the impact that the Great Migration had on the diets of African-Americans. Before leaving the South, African-Americans had been largely tied to agriculture and farming. Many dishes and ways of life were left behind for the convenience of the bigger cities, the realities of smaller living spaces and lack of access to plots of land on which to grow food. Much of their food culture was lost, but the sweet potato — and its pie — remained.

One reason African-Americans have chosen to stick with the beloved sweet potato pie? "It's just one of those foods that evokes deep, deep nostalgia for either family situations or communal situations," asserted Miller. "It's a taste of home. It's a taste of church. It's the taste of family reunions. You know those settings where you can kind of escape from everything else that's happening in the world. You've got this bond, you're feeling the love."

It's true. Yes, the history of how African-American families adopted (and perfected) the sweet potato pie is important, but its legacy is much more about how the dessert makes us feel. There is a deep sense of belonging and love that flows through any room in which a sweet potato pie has been baked. As Miller attests, "cooking is an act of love at the most basic level. Somebody is saying they care about your survival. I think sweet potato pie means that to a lot of people."