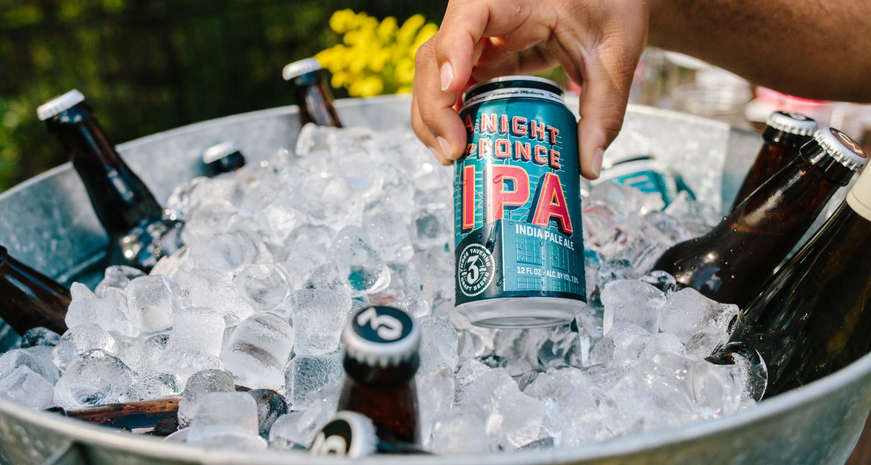 You don't *just* have to drink your beer. You can cook with it too, using these Southern recipes.

Beer is so much more than just that canned goodness you consume at barbecues and sporting events. It's a often underutilized ingredient in cooking, cocktails and even some fantastic desserts. From chili to to hush puppies, read on for creative Southern recipes using your favorite IPAs, lagers, stouts and more.

Who doesn't love an ice-cold beer straight out of the refrigerator? The hiss of the bottle cap as it pops off, the fizz of the amber liquid as it froths in a glass — if that isn't heaven then I don't know what is.

Apparently I'm not the only one. According to a report by America's Beer Distributors, "The U.S. beer industry sells more than $111.1 billion in beer and malt-based beverages to U.S. consumers each year." That's a heck of a lot of beer to guzzle down.

But you don't just have to drink it. We've got some amazing recipes that will make you want to use that bottle of beer in a savory dish — and then of course save one to toast to all your hard work.

Beer Poached Shrimp
Put the wine back in the cabinet and grab yourself a cheap beer for this incredible poached shrimp recipe courtesy of reader Terry Morris. While you don't have to spend big bucks on your beer, you're going to want to splurge on the shrimp. Try and buy some fresh sweet shrimp with heads on and lots of French bread for sopping up the broth.
Get the recipe 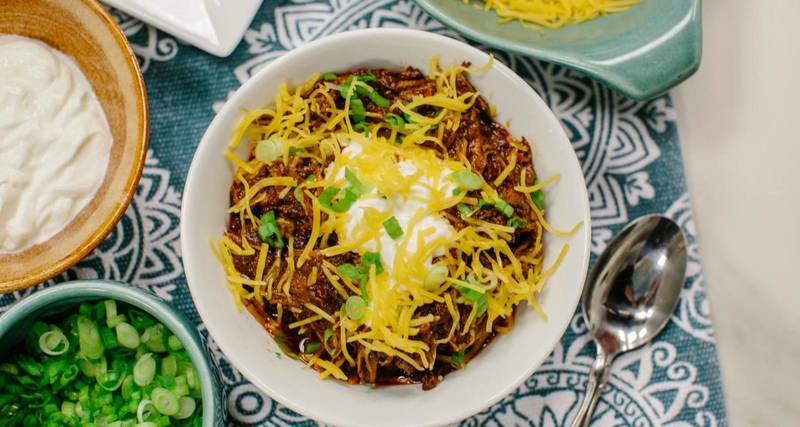 Brisket Chili
Chili is a crowd pleaser no matter how you choose to cook it. This beer-braised recipe, however, isn't the one you reach for when you want a quick treat — and for good reason. Made with a delicious cut of brisket, chipotle peppers and a few other spices, this is a recipe to reach for when you want to make an impression. A rich lager beer is added here to heighten the flavors, giving this meaty meal a hoppy kick.
Get the recipe

Beer Can Chicken
Beer can chicken is one of the the best ways to get a perfectly juicy, flavorful, roasted chicken. The can of beer — of your choice — acts as a stand for the bird, which will allow for even cooking — and extra crispy skin. This recipe calls for the use of a grill but, if it's still cold out, you can still make it in the oven at a high temperature.
Get the recipe 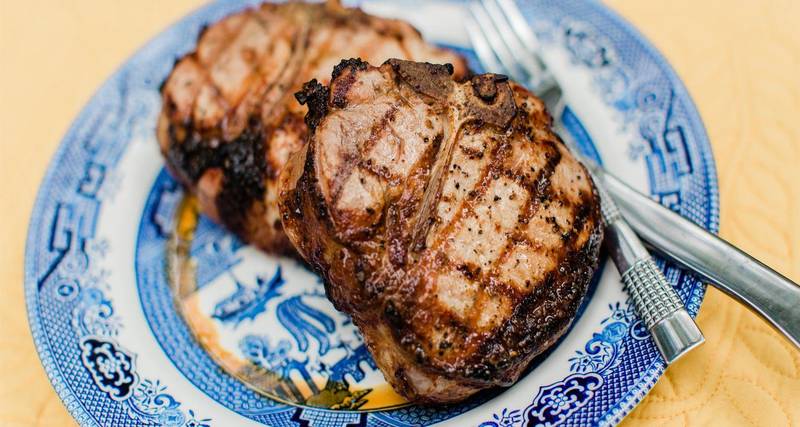 Grilled Beer-Brined Pork Chops
Oh man, I can practically taste these now. Using beer as the central ingredient of a brine imparts some of the natural bitterness and hops flavor into the pork. This is a great no-frills dish and utilizes ingredients like soy sauce and honey. It's also low on clean-up, since you can toss everything in a plastic bag and let the marinade do its thing until you're ready to cook.
Get the recipe

Sweet Corn Hush Puppies
There's nothing like a good meal of fried fish and a side of hush puppies, especially when the hush puppies involve beer in the batter. This malty goodness helps to give the batter an extra punch and helps your hush puppies develop a flavorful crust. You're probably going to want to double the recipe — it's that good.
Get the recipe

Beer-Braised Barbecued Beef With Cider Slaw
As with our favorite brisket chili, this beer-braised roast brings out the best in both ingredients. Once slowly cooked to total tenderness, shred up the tender meat and top it all off with a cider-filled slaw — the sweet note in the coleslaw will complement the subtle hoppiness in the beef. Even better? You can also make this dish in a slow cooker. Simply brown it on the stovetop first before transferring to your Crock Pot and cooking on high for 4 to 5 hours.
Get the recipe 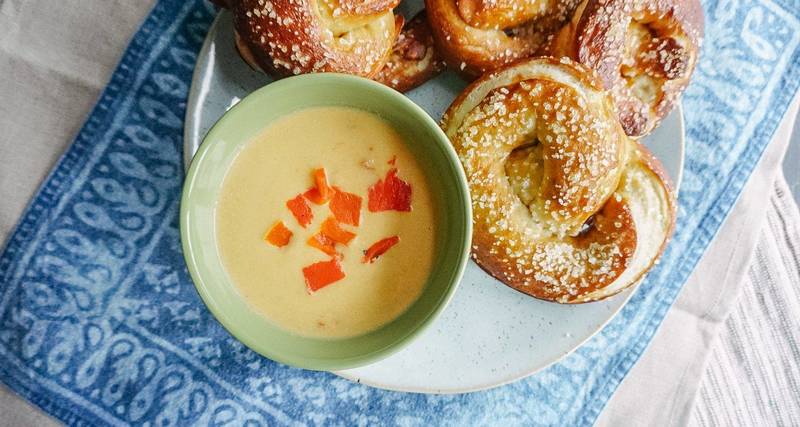 Pimento Beer Cheese
A party staple in Kentucky, beer cheese can either be served as a cold spread or as a warm fondue. For this recipe, we’ve given beer cheese even more of a Southern accent by flavoring it like pimento cheese. Serve it up with freshly baked hot pretzels for an even better treat.
Get the recipe