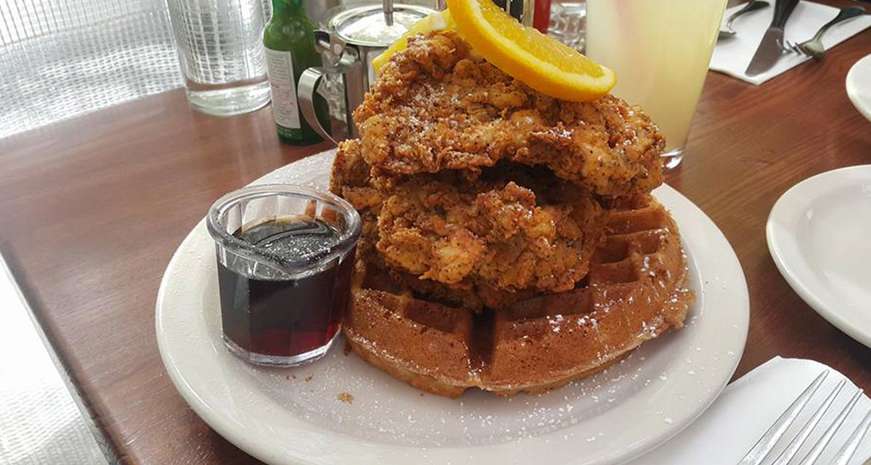 5 great Southern restaurants outside the South

Southern food, like Southern people, is not confined to the region from which it comes.

Yes, everything’s better when you get it directly from the source (just ask anybody who’s ever been homesick for their mom or dad’s cooking), but there are many places around the country and outside the South where you can get fantastic Southern food without catching a flight if you happen to live outside of our great region.

Here are five of our favorites from the western portion of the U.S. 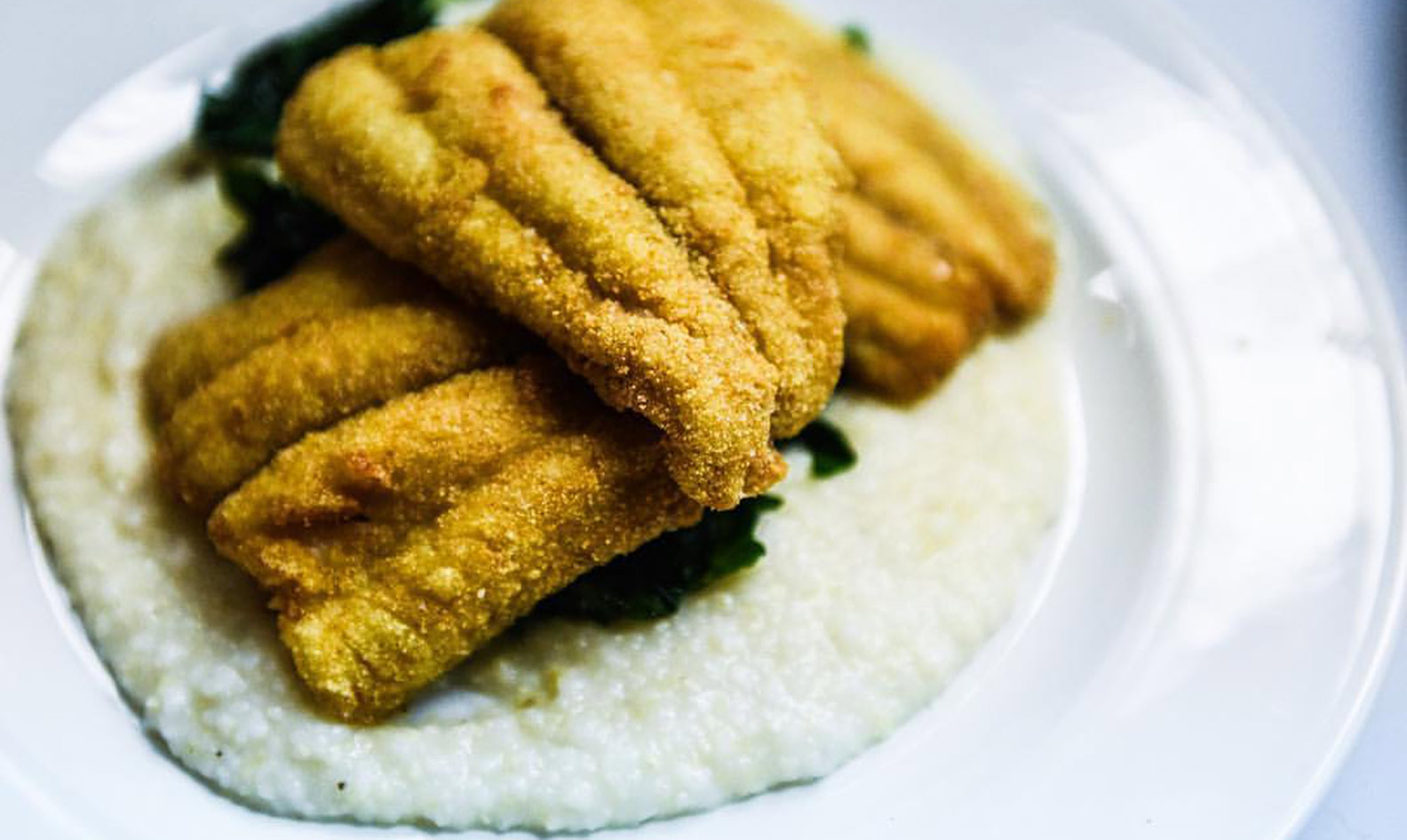 Junebaby
Seattle
When Chef Edouardo Jordan, a native of St. Petersburg, Fla., decided he wanted to bring the true culture of the South to his second restaurant (he’s also owner of nearby Italian restaurant Salare), he took a road trip through some of the South’s most important food cities. After visiting Charleston, Memphis, Birmingham and others, and feeling brushed up on his knowledge (already strong due to stints at famed Napa Valley restaurant The French Laundry), he opened Junebaby, which features charred okra with peanuts and smoked chili vinaigrette as a starter, sweet and spicy Georgia Candy Squash with popped sorghum, watermelon rind and clabber, and main courses like his mother’s recipe for oxtails, and grapevine-smoked quail. And just for good measure, you can always order a side of “chittlins,” but Jordan’s fried chicken is only served on Sundays, in order to honor the history of when black Southerners traditionally ate the “luxury” dish. 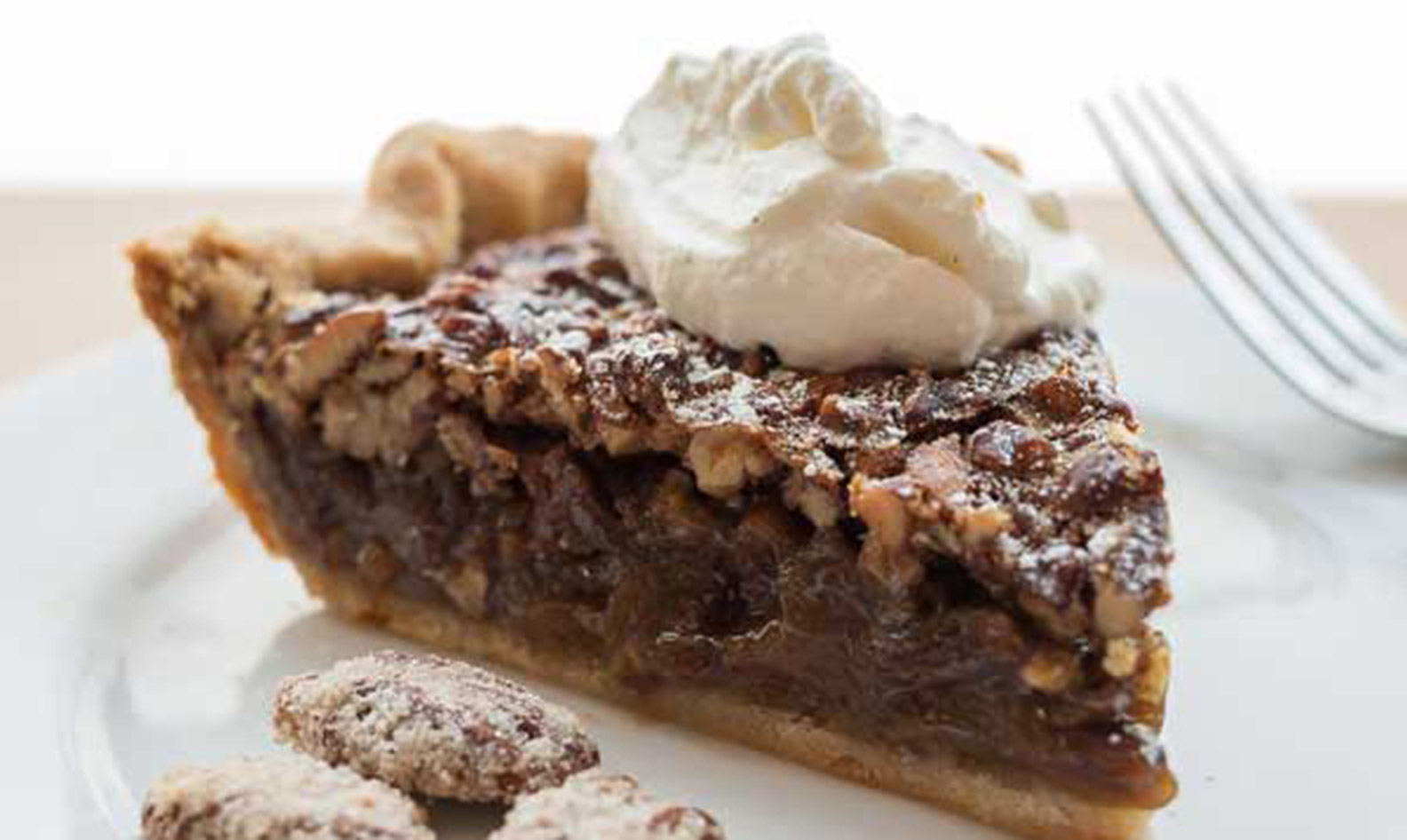 Screen Door
Portland, Oregon
When you want a po’ boy made with Louisiana red hot sausage links, or a sweet potato waffle with buttermilk fried chicken, smoked praline bacon or Texas migas scrambled with roasted poblanos, there’s really only one place to visit. This breakfast, lunch, dinner and brunch spot is also a bakery, with some of the best chocolate bourbon cream pie and caramel apple cake you can find in Oregon’s weirdest city. 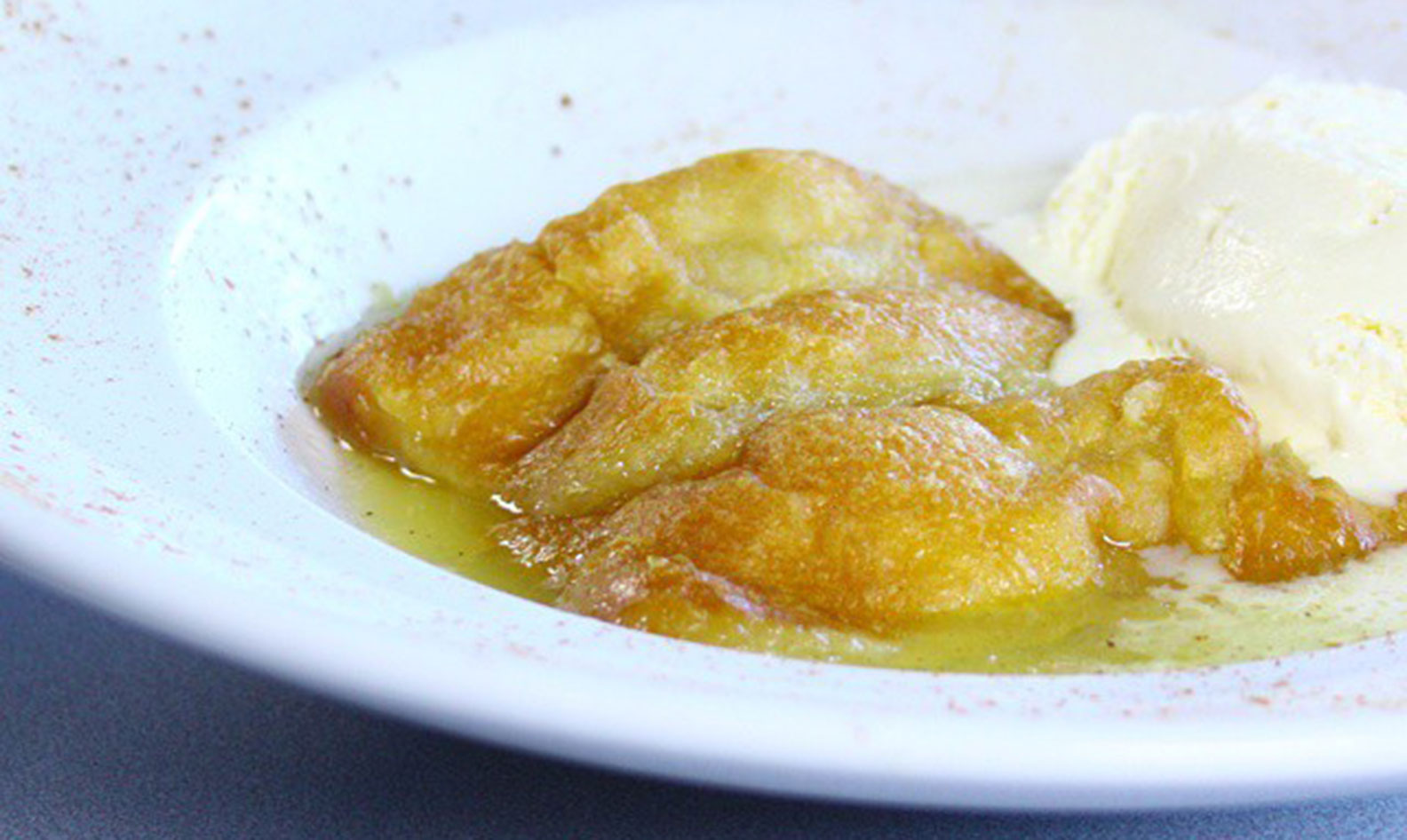 Hughley’s Southern Cuisine
Hawaii
As the restaurant representation of a military-supporting catering company, Hughley’s is known for being part of Hawaii Military Catering, which consults and cooks for various Department of Defense events. Armed with that information, your assumptions that they know how to fill a warrior’s stomach are correct — there’s no better place on the Hawaiian Islands for fried fish, chicken or pork chops, chicken and waffles, or sides that’ll make you think you’re not many miles west and offshore from the Mason-Dixon line. That means all the black-eyed peas, candied yams, red beans and rice, and potato salad that you can put on the side of your order. And don’t miss the baked, crescent-roll-wrapped peach dumplings. 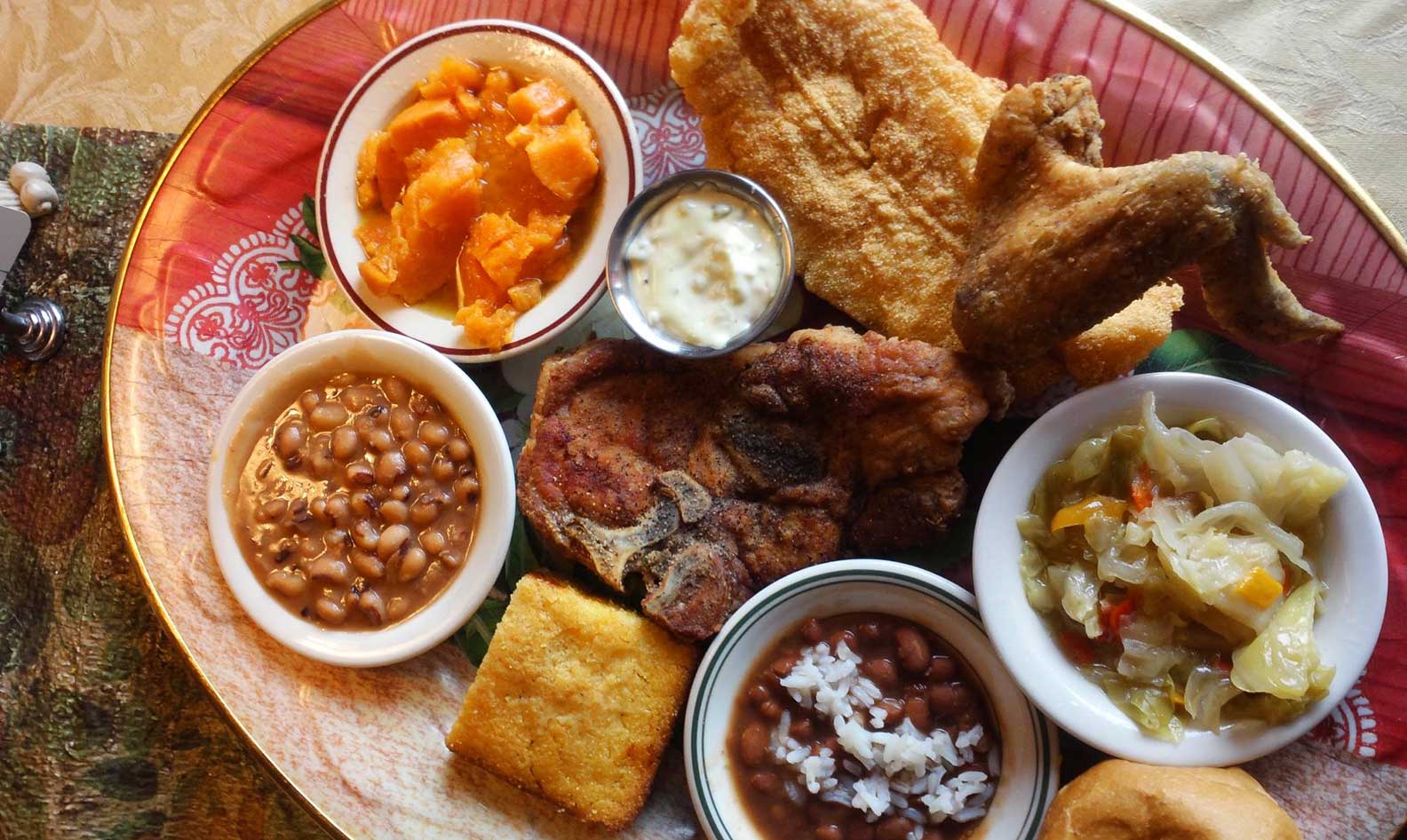 Cora Faye’s Café
Denver
Cora Faye’s opened in Denver in 2006, and moved last year to the eastern suburb of Aurora for more space and outdoor dining accommodations. The move did not affect the brilliance of owner Priscilla Smith’s cooking, which is derived from recipes that go back more than a century in her family. The menu includes weekly specials that will be instantly familiar to Southerners, including pig ears and feet on Wednesdays, and Fridays when pork neck bones and fried fish and grits are mainstays. 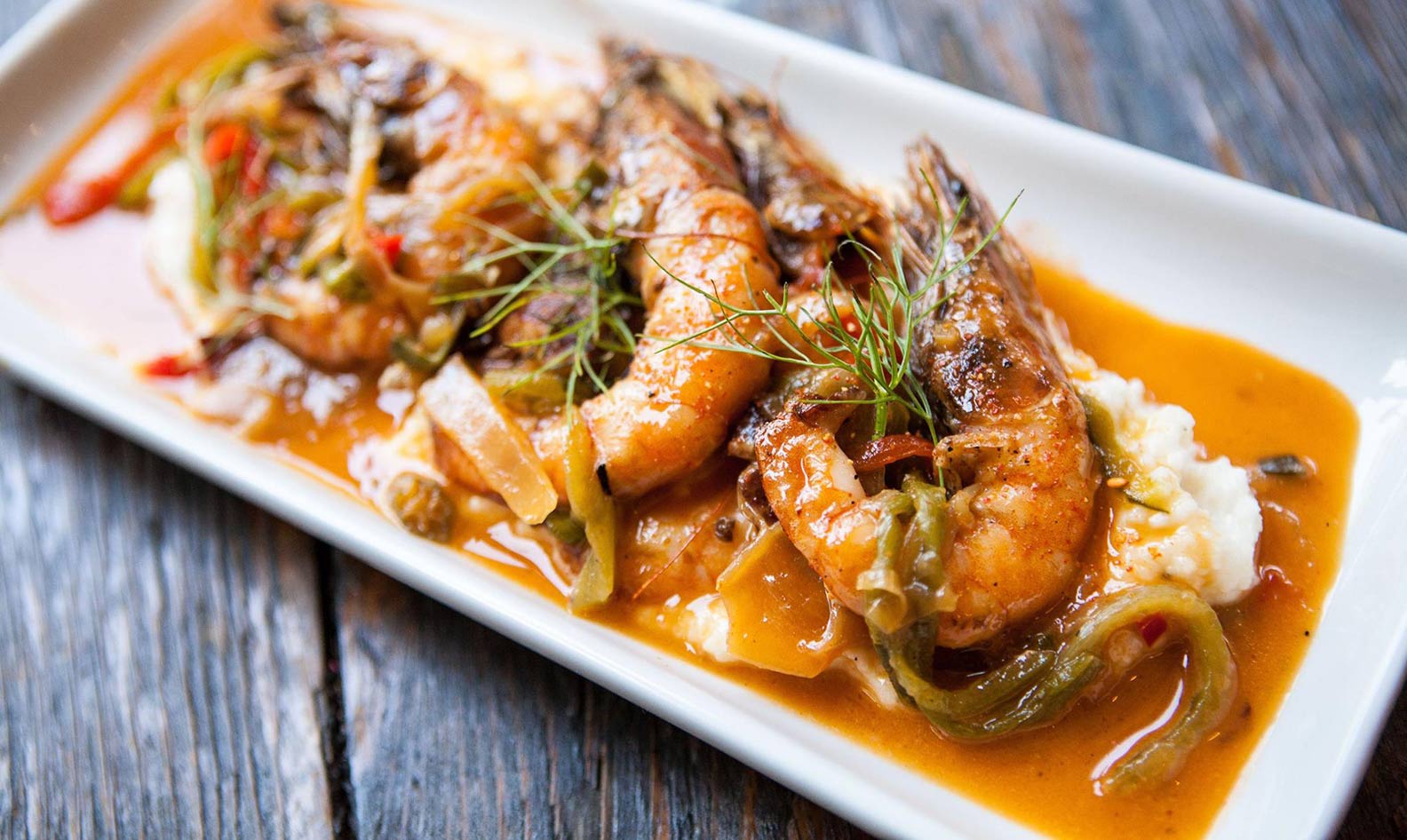 These Southern restaurants are some of the best in America

The very best restaurants in all 14 SEC college towns

These Southern restaurants are some of the best in America

The very best restaurants in all 14 SEC college towns