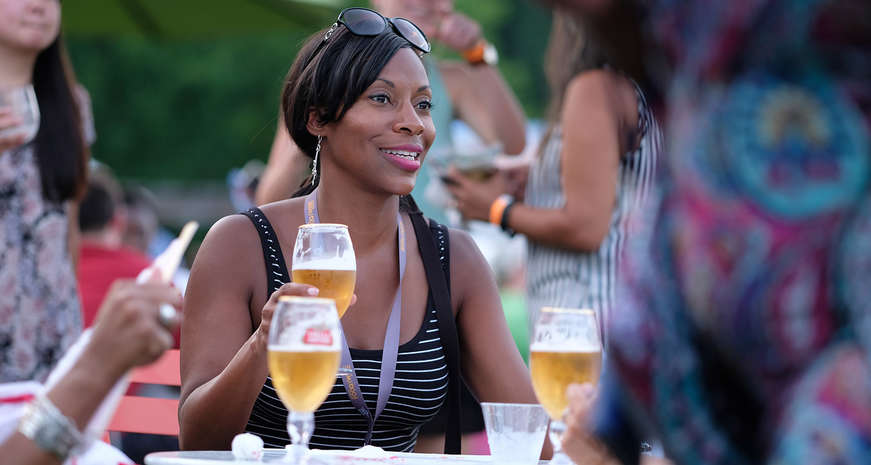 With the onset of spring, there’ll be lots of opportunities to head out on the highways of the Southeast and experience amazing celebrations of food and drink. If your April travels put you in close-enough proximity to the Carolinas, Alabama, Florida or Tennessee, be sure to consider stopping through the festivals and events below and get a taste of how each town rolls out the deliciousness for visitors who come to feast.

Returning for the second year to the N.C. State Fairgrounds, this annual traveling brew show puts a 4-ounce glass in your hand and turns you loose on over 250 beers from around the world, including Japan, Russia, New Zealand and Lebanon. There’ll be a North Carolina beer garden with brews made in the state, a cider garden with 20 different samplings, plus two sessions of beer and cheese pairings. VIP tickets, which are just around double the price of general admission, come with a three-issue subscription to All About Beer magazine, exclusive bonus beers, catered food and private VIP lounge and restroom access. 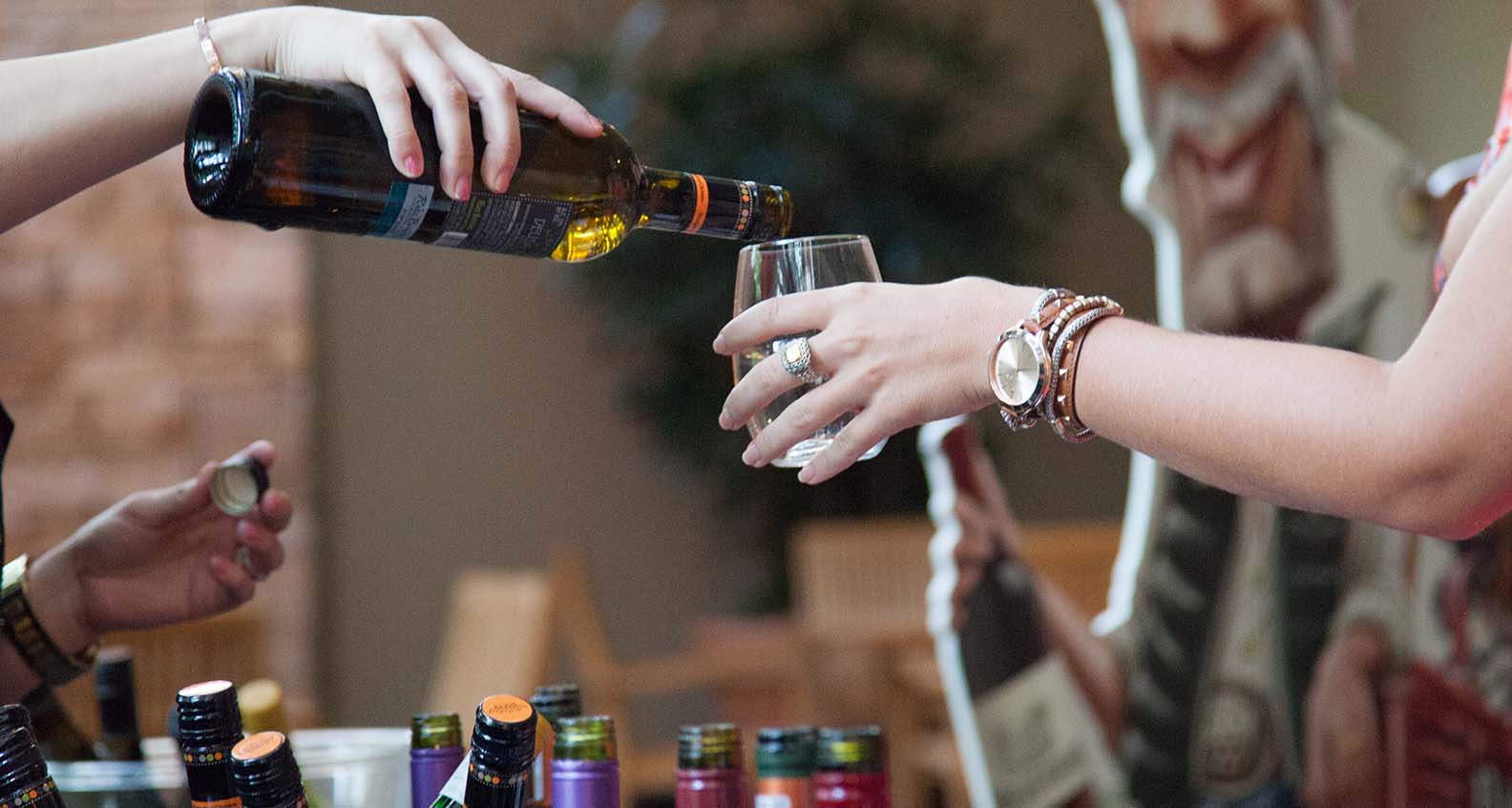 Started in 1989 and benefitting local children’s charities to the tune of $4 million so far, the CWFW promises to “advance public knowledge of and appreciation for great wine and food.” Participants will include fine dining restaurant Barrington’s, Italian bistro Napa on Providence, and other popular local eateries. There’ll be European wines, as well as pours from vineyards of California’s Paso Robles, Napa Valley, and the Mount Veeder area of the Mayacamas Mountains. Don’t miss the Big Bottles & Blues sampling and auction event, where you can taste foods prepared by award-winning chefs and bid on rare and large-format vino and curated experiences.

Renowned winemakers, chefs, brewmasters and spirits-makers, such as Iron Whiskey founder Tommy Burnett and Wes Henderson of Angel’s Envy, will gather to meet and give tasting seminars on the shores of South Walton. It starts with a VIP industry meet-and-greet on Thursday evening, and continues with the Craft Beer and Spirits Jam at 6 p.m. Friday night, where influential chefs and brewery representatives will pour more than 100 samples of their libations for whoever’s of legal age and willing to sip. Saturday afternoon brings the Grand Tasting, which offers participants more than 800 wines to try, along with the Destin Charity Wine Auction (rated one of the top 10 wine auctions in the country by Wine Spectator magazine for the last four years). Stay until the end, as there’ll be tasting seminars focused on Champagne and Cabernet Sauvignon on the festival’s final day. 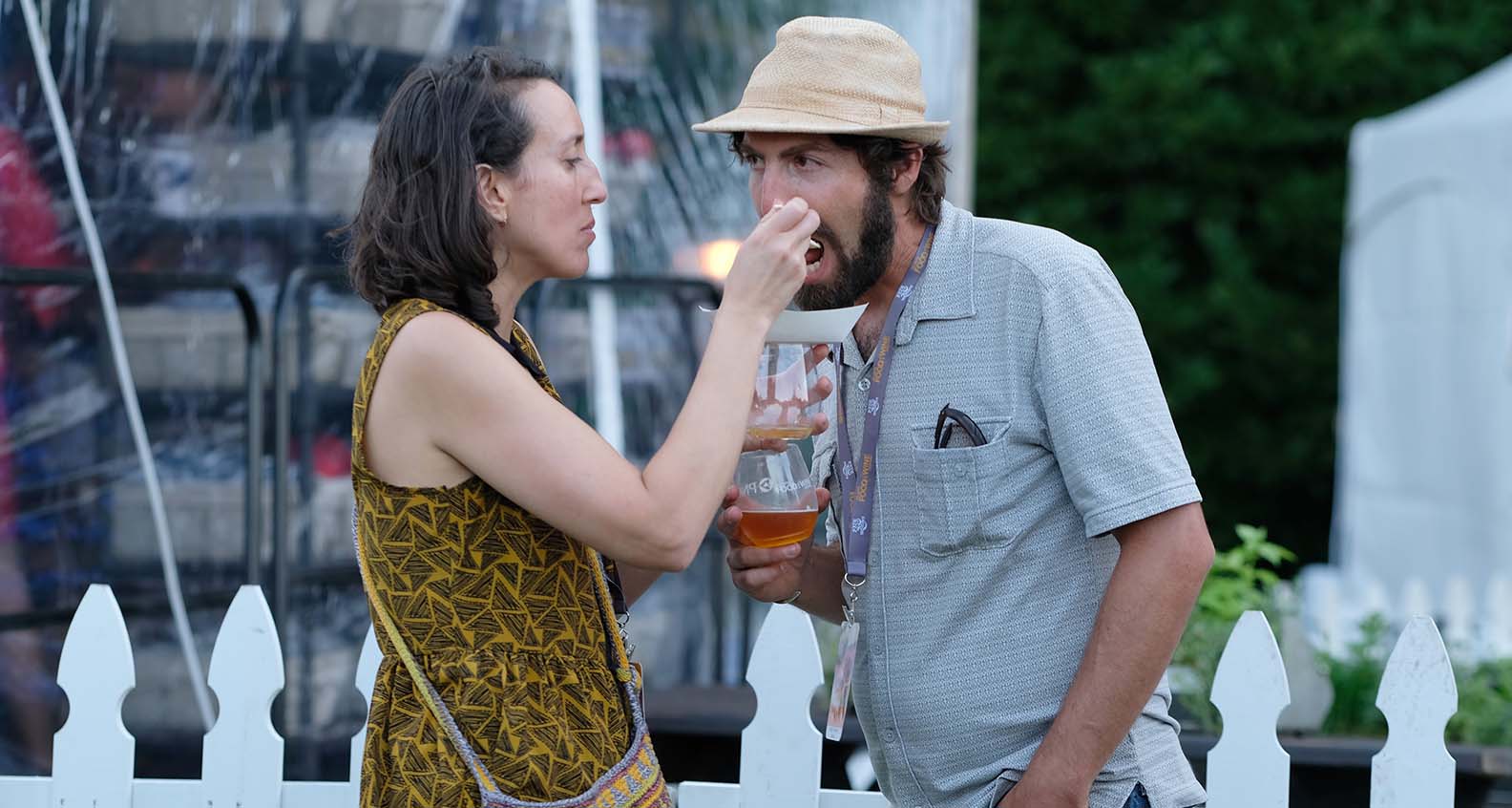 The flavors of Alabama’s Magic City culminate in culinary excellence at Corks & Chefs. Food from renowned local restaurants will be available (last year’s lineup included Richard Blais’ FLIP Burger Boutique and Todd English’s P.U.B.), along with bottomless samples of wines, craft beers, coffee and tea. There’ll also be guided half-hour wine and spirits tasting seminars on Saturday and Sunday. In the unlikely event that you get bored with all the tasting opportunities, This event happens in conjunction with the annual Magic City Art Connection festival, which in its 34th year will have plenty of local arts and crafts for sale, dance performances and activities for the entire family in downtown Birmingham’s Linn Park.

Held in the same quaint Tennessee town where Lodge manufactures its gold-standard cast-iron skillets, the National Cornbread Festival is a showcase of what residents of the town have learned to do with their beloved local product. There’ll be a live Cornbread Cook-Off for national bragging rights (imagine the level of pride you’ll display at your next potluck), samples from local community groups in Cornbread Alley, all sorts of other comfort foods to enjoy (barbecue, funnel cakes and more), and a variety of contests where attendees can show off their consumption skills, including Ice Cream Eatin’ and even Buttermilk Chuggin’. Bluegrass-lovers will enjoy the live sounds coming from the Old Time Traditional Tent, while a weeklong carnival will keep the kids entertained. There’s also a Saturday morning 5K walk/run (to keep your dietician from being overly critical when you get back home), and tours of local homes and the Lodge facility will give you a bit of South Pittsburg history.