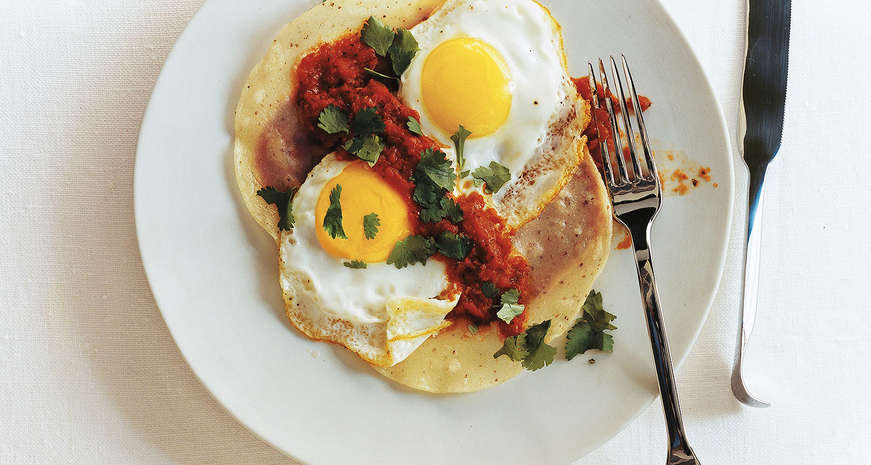 6 awesome breakfast taco recipes from Austin, runny yolks and all

Breakfast tacos have come to define the laid-back, anything-goes vibe that’s earned the trendy Texas town its “Keep Austin Weird” motto. Even the term “breakfast” taco is a misnomer of sorts, given that many residents say there’s really no wrong time to eat one. Read on for six recipes for making them in your own kitchen.

With a dizzying variety of options, Austin’s breakfast tacos are heavily influenced by both regional Tex-Mex cuisine and local pioneers who helped craft the city’s style. Tamale House, while no longer in its original location but still run by the late owner’s family, became famous for its no-frills classic, while fans of Torchy’s Tacos rave about its topping-loaded, modern offerings.

Everyone has a favorite, but the best part about breakfast tacos is that you really can’t go wrong. The following six recipes, from the restaurants mentioned above and a few others, represent just a few of the ways to ensure your taco will be the best part of an awesomely Austin morning, no matter where you actually are or how weird it turns out.

Tamale House’s Classic Breakfast Taco
In the 1980s, late Tamale House founder Robert Vasquez noticed that, while Austin was mainly populated by sit-down Mexican restaurants, Southern California was full of small roadside stands selling tacos. Following their lead, he launched his now-famous taco house, which still maintains its popularity with a simple menu of breakfast tacos priced at just over a dollar.
Get the recipe 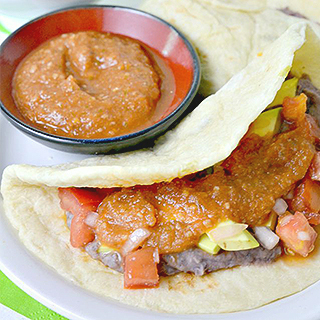 Tacodeli’s Freakin’ Vegan Tacos with Roja and Dona Sauce
Robert Espinosa is a key figure in explaining how breakfast tacos became an everyday, anytime meal in Austin. Since 1999, the Tacodeli founder has been expanding his empire across Texas, first taking over Austin then pushing out into Dallas and now planning a location in Houston. While they were popular from the start, Espinosa’s tacos exploded when they began popping up in coffee shops across the city. Nestled inside their own portable taco warmer, they are now available all over Austin at all hours of the day.
Get the recipe 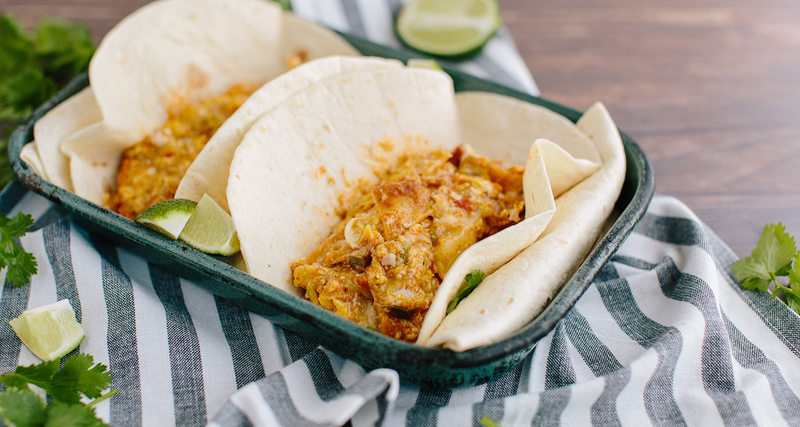 Migas Tacos
Travel to Austin, Texas — the unofficial capital of breakfast tacos — and you’ll find a spicy tortilla and scrambled egg concoction known as migas. There are many different versions, but the best ones allow the tomatoes to cook down into a pulp, then cook the eggs in the sauce and add the cheese at the end. The result is a saucy scramble that begs to fill up a soft flour tortilla.
Get the recipe 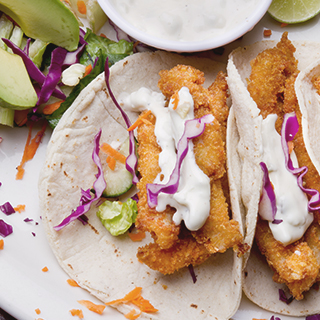 Torchy’s Fried Avocado Breakfast Taco
The sky is the limit for taco toppings, and nobody gets more creative than Torchy’s Tacos. An early icon of Austin’s food-truck culture, Torchy’s opened its first trailer in 2006 to serve up heaping tacos that bend under the weight of green chili pork, barbecued brisket, ahi tuna and more. But be warned: With the number of toppings Torchy’s throws on, that warm flour tortilla may not be enough to hold everything together. These fried avocado tacos offer an indulgent yet slightly healthier take on fried fish — think of them like the avocado toast of Austin.
Get the recipe 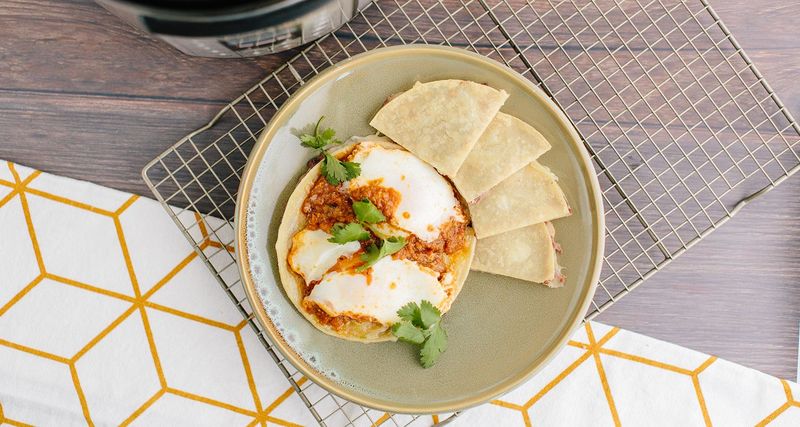 Instant Pot Huevos Rancheros Quesadilla Tacos
OK, so these may not technically be tacos, but the way we serve our Instant Pot huevos rancheros — atop a black bean quesadilla — makes them close enough. And while delivering a ranchero sauce in a matter of minutes can be challenging on the stove top, using that Instant Pot means you can have a delicious brunch before the clock strikes noon.
Get the recipe 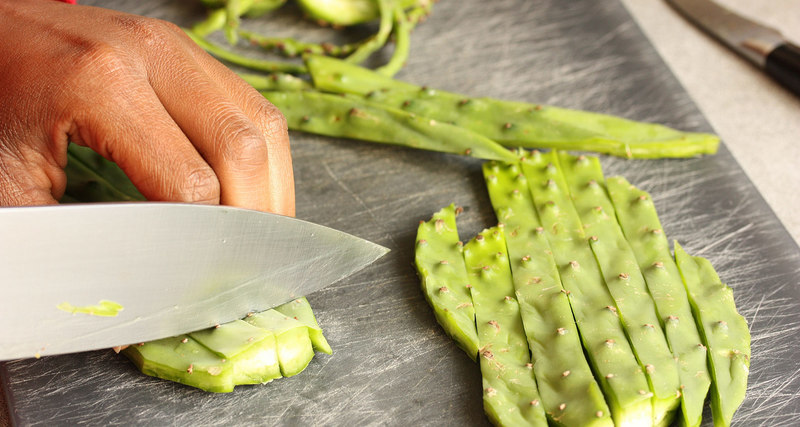 Papalote Taco House’s Nopales, Mushroom and Tomato Breakfast Taco
Known for its unassuming tacos made from homemade family recipes, Papalote Taco House really shines when it comes to vegetarian- and vegan-friendly options. The little South Austin shop is known for its inventive ingredients, such as nopales (the fleshy pads of a cactus, cooked until soft). Add in mushrooms and tomatoes, and you’ve got yourself a true breakfast treat.
Get the recipe