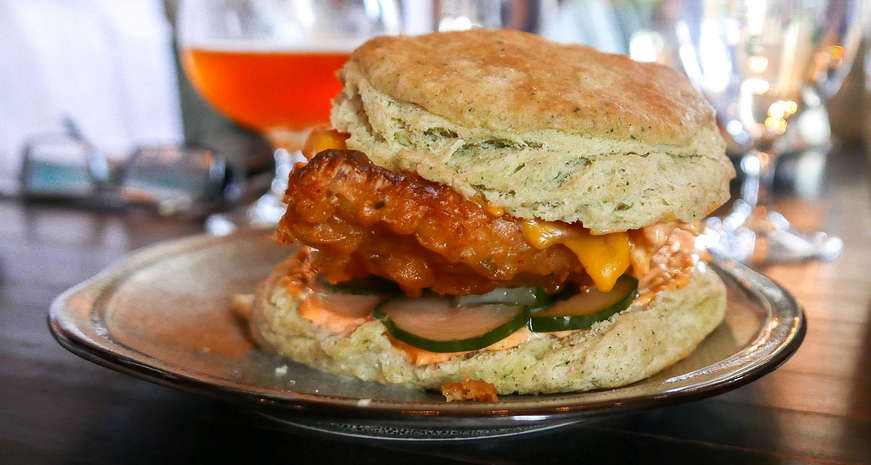 13 of the best Southern food blogs you should be reading

Southerners are passionate about their food and culture. We’ve found a group of food bloggers who are passionate about showcasing their love of Southern food through hand-crafted recipes and mouth-watering photography.  We guarantee these food blogs will leave you inspired to head into the kitchen or at the very least — drooling.

Click the arrows above to read more about the 13 Southern blogs you should be reading and following. 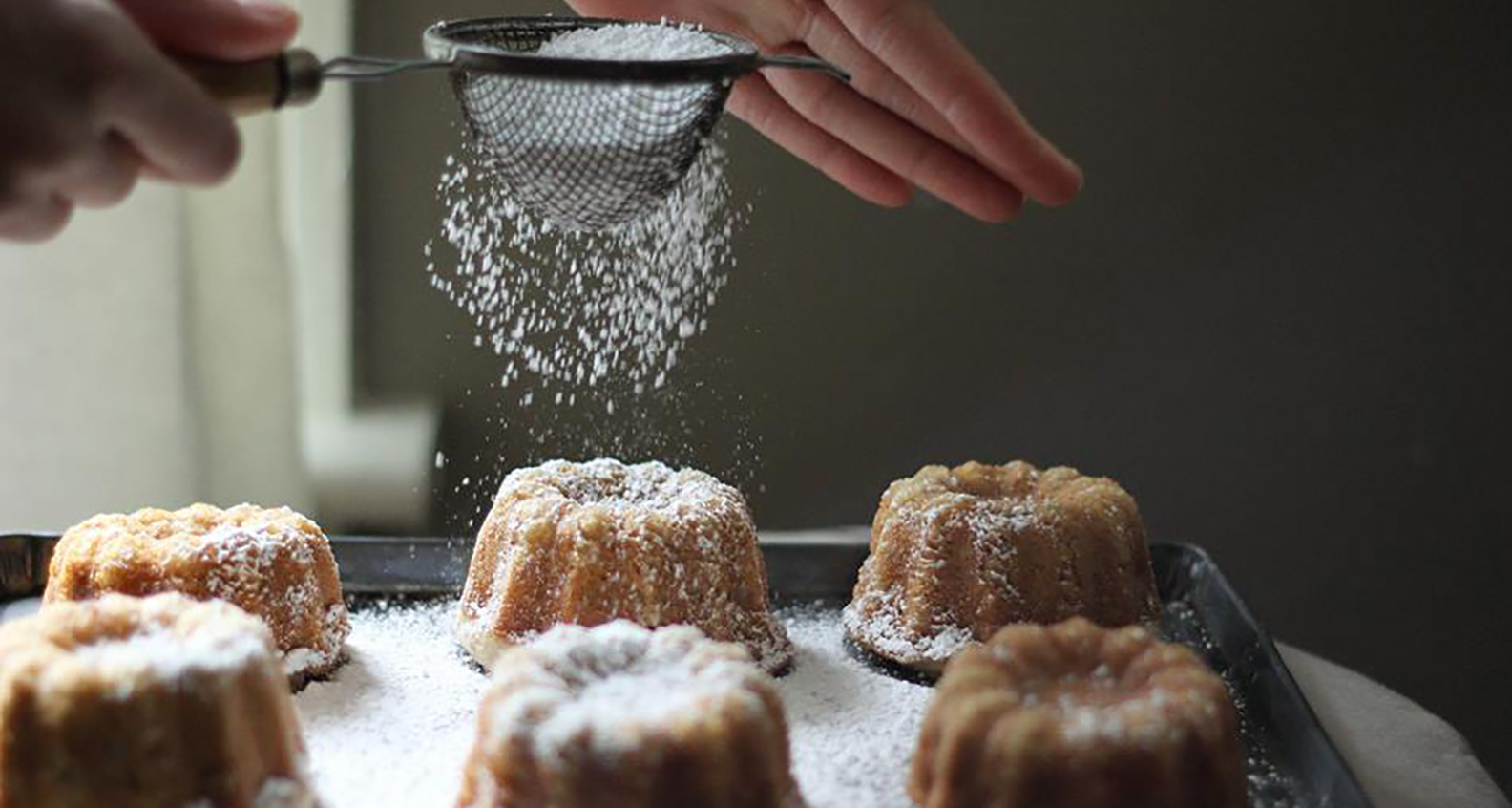 Southerner Erika Council has been cooking since college when she would serve meals out of her dorm room. Now living in Atlanta, Georgia, her life still revolves around food — specifically Southern soul food. Her blog, Southern Soufflé, is full of classic Southern recipes with a twist, like brown butter cornbread and buttermilk fried chicken tacos. 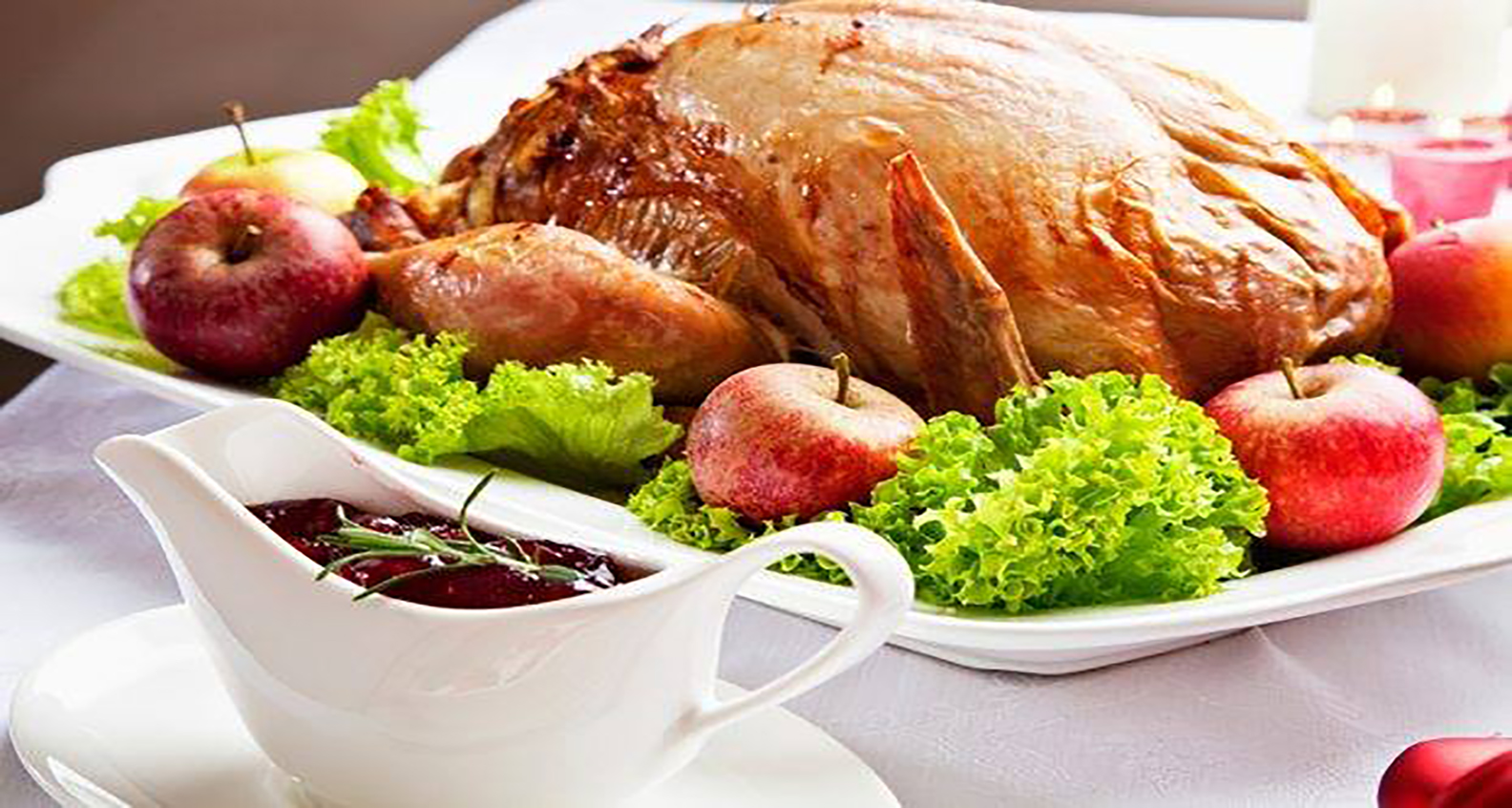 Coming from a long line of Southern cooks, Stacey Little knows how to feed people. Little hails from Alabama and uses his blog, Southern Bite, to show that cooking isn’t hard and that not everything has to be fried in the South. “My goal in blogging is to get families back to the supper table to reconnect, without texting, apps, and games. And sometimes in our busy lives, we need something easy. Easy is what I’m good at, so that’s what you’ll get from me. … Easy, quick recipes to help you feed your family,” Little said. 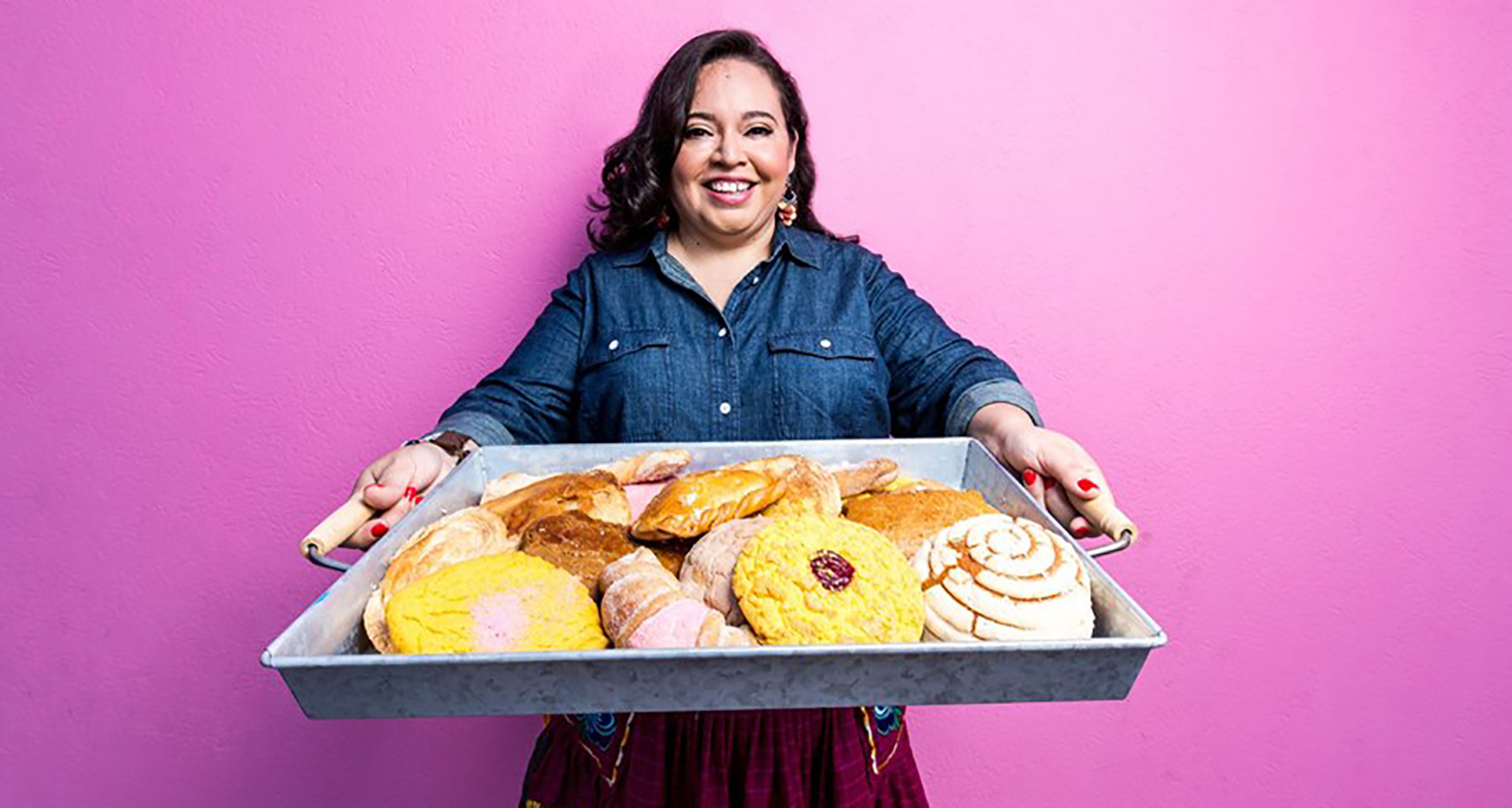 From South Texas, Vianney Rodriguez uses her blog, Sweet Life Bake, to put a Latin twist on classic recipes. Along with food and cocktail recipes, the blog also includes DIY section that will take you through the process of creating infused wines, flavored sugar and margarita mix. 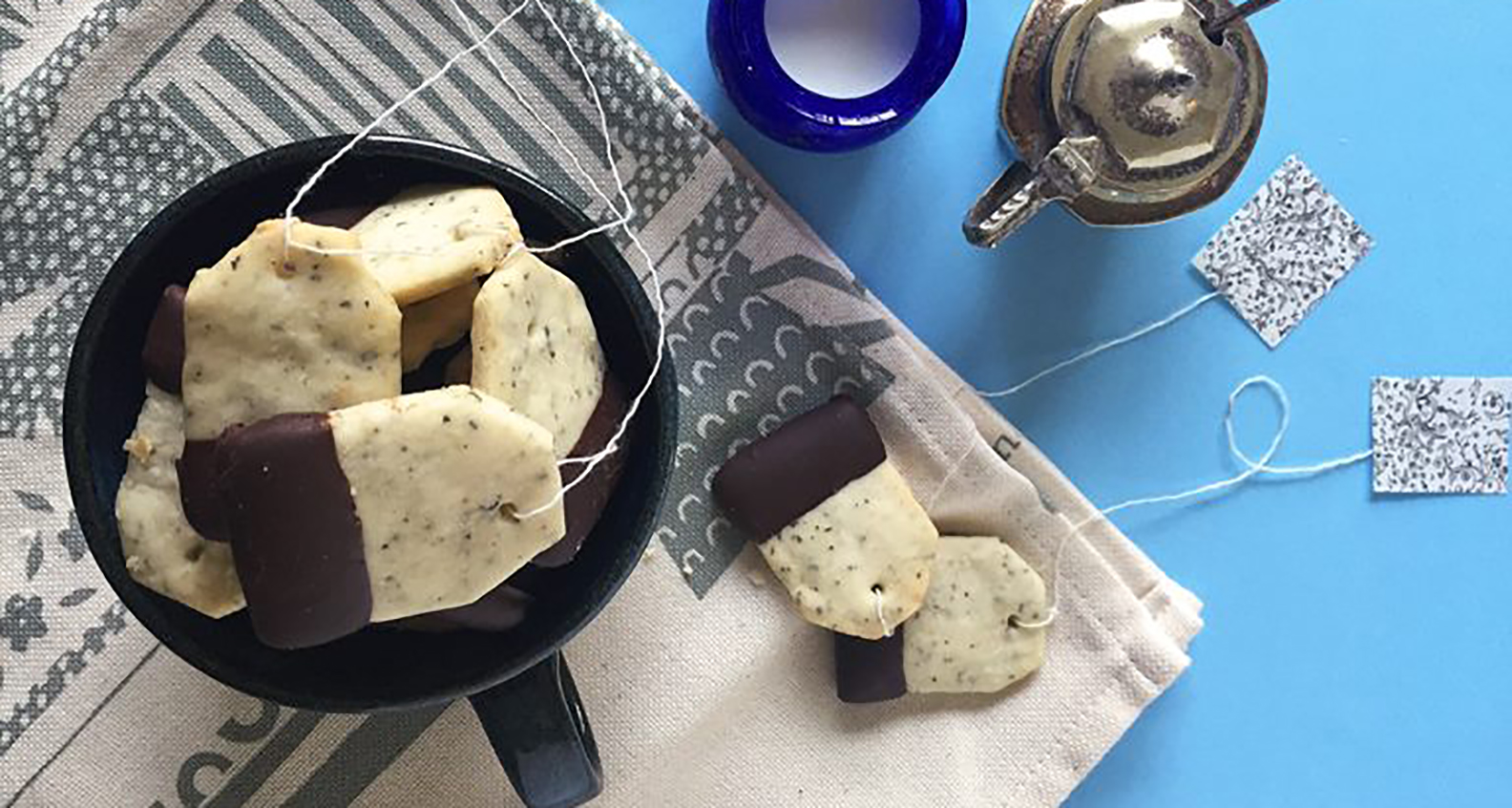 Susannah Brinkley is a native of Charlotte, North Carolina and chronicles her life in the South on her blog Feast + West. Along with tips for cooking and entertaining, Brinkley also writes about her travels near and far and how those experiences influence her cooking. Brinkley admits she is a self-taught baker and cook but she grew up watching her South African mother, who had chef training at Le Cordon Bleu, cook in the kitchen. “Good food is meant to be shared, and I don’t think cooking should be difficult or break the bank,” Brinkley said. 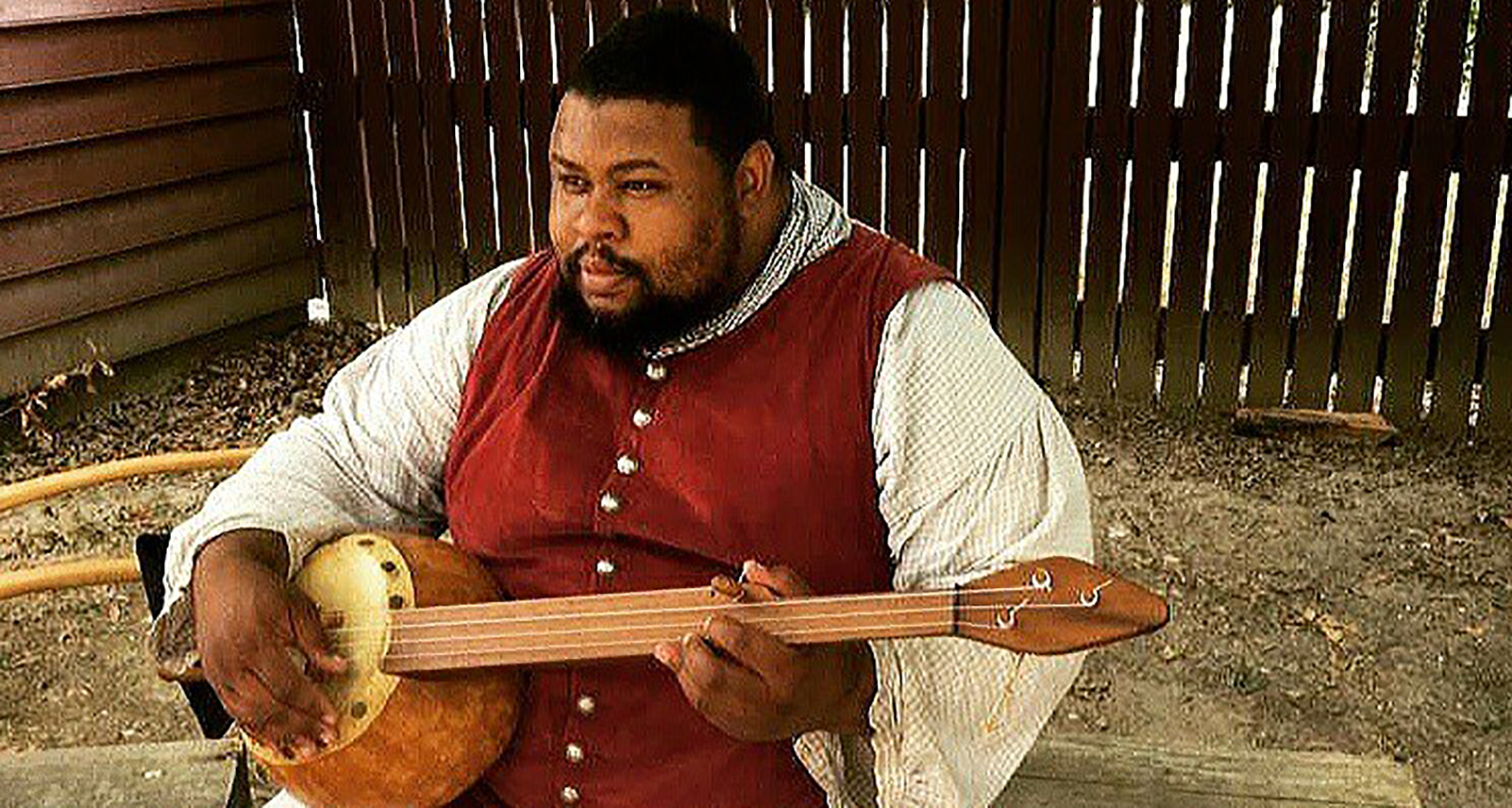 Written by food writer and culinary historian, Michael W. Twitty, Afroculinaria is a food blog that promotes and preserves African-American food culture of the South. The blog covers the critical role food has played in “the development and definition of African-American civilization and the politics of consumption and cultural ownership that surround it.” 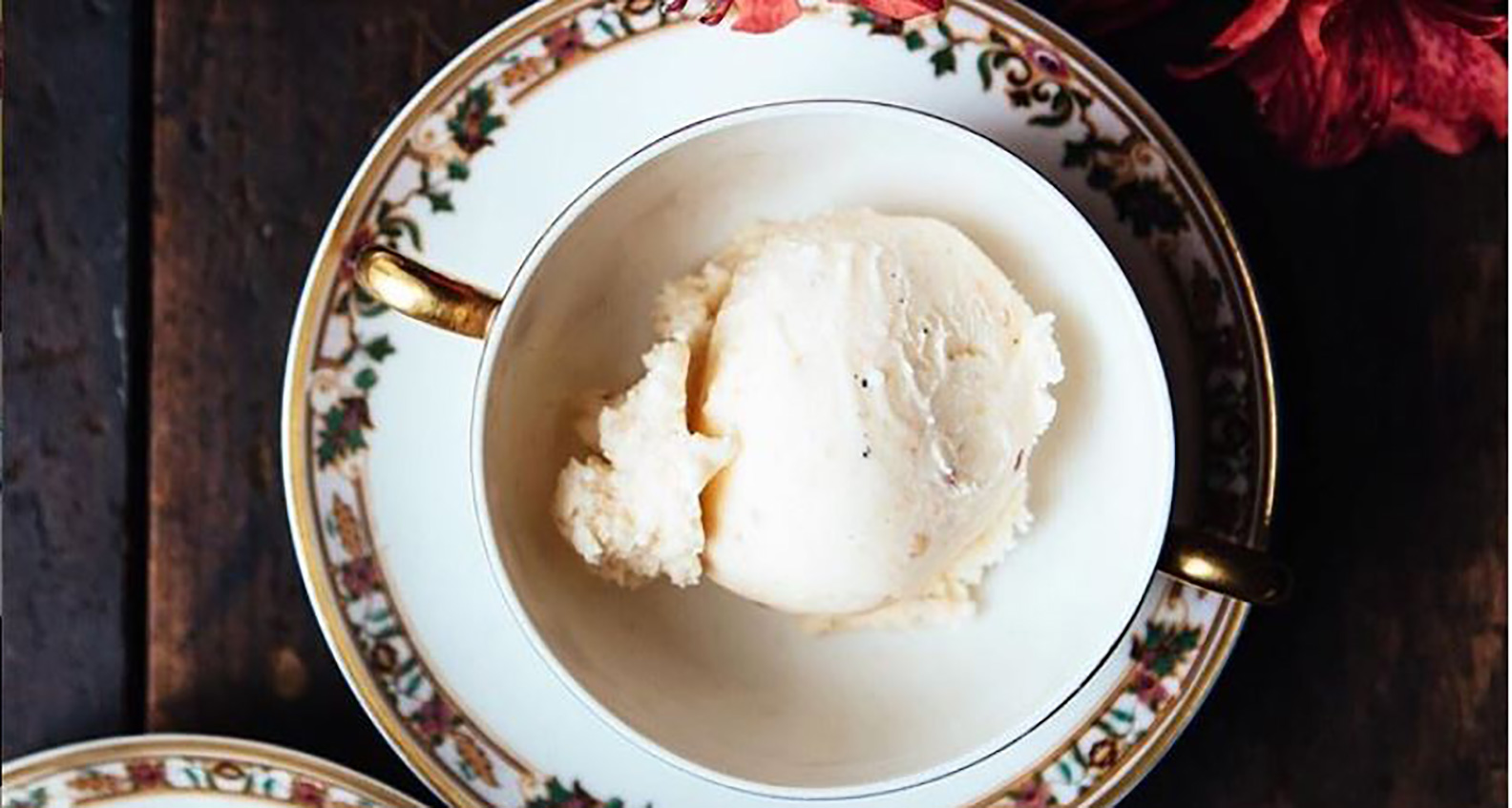 For the Love of the South 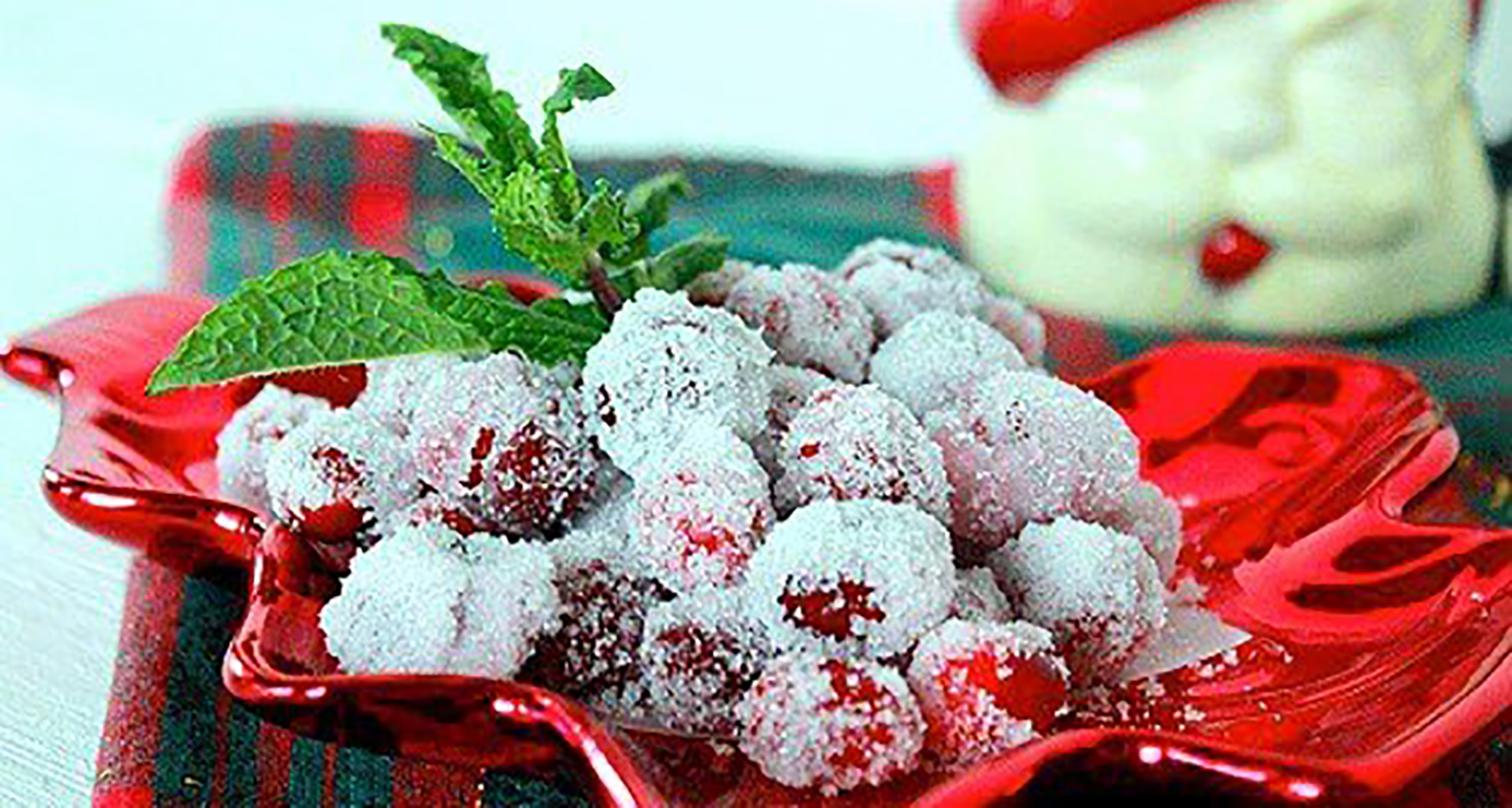 After relocating to Tampa, Florida from Mobile, Alabama, Jackie Garvin realized her new city didn’t have as much Southern personality as her old home. To make sure her daughters grew up with true Southern values, Jackie made it her mission to teach them as much as she could about Southern culture. An important part of those lessons came through food. On her blog, Syrup & Biscuits, Jackie has created simple Southern food that is satisfying from brunch to dinner. 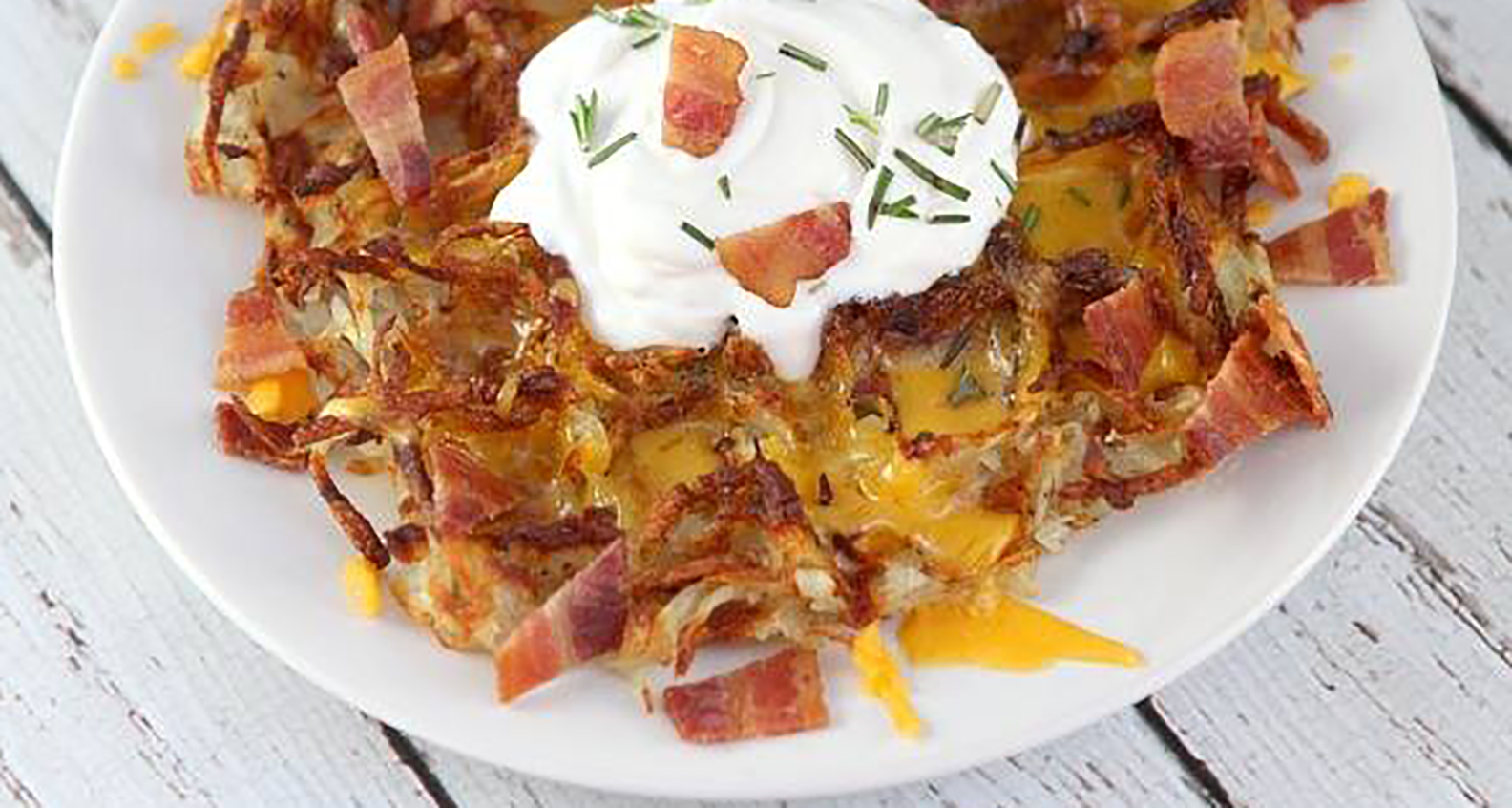 Rachel Matthews has been writing about her magical foodie life in Texas since 2007. Matthews whips up magic in the kitchen and chronicles it on her food blog, A Southern Fairytale. Continuously looking for new recipe ideas, Matthews finds inspiration everywhere — at restaurants or even looking through her Grandma’s recipe cards. 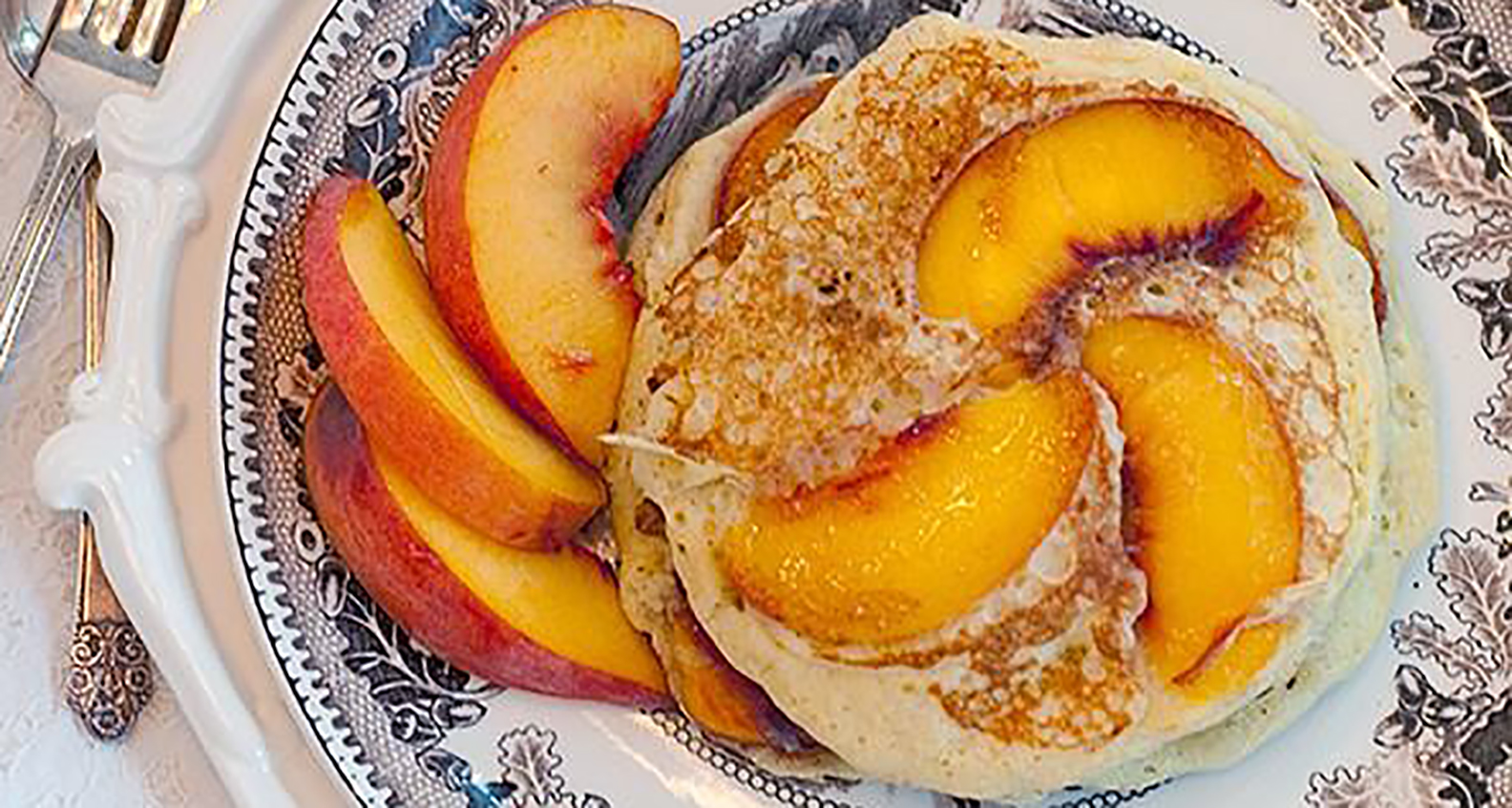 Growing up in rural Georgia during the 1950s and '60s, Lana Stuart learned how to cook from a large family of Southern cooks. She shares her cooking experience on her blog, Never Enough Thyme, where traditional and modern Southern cooking meet on the recipe page. 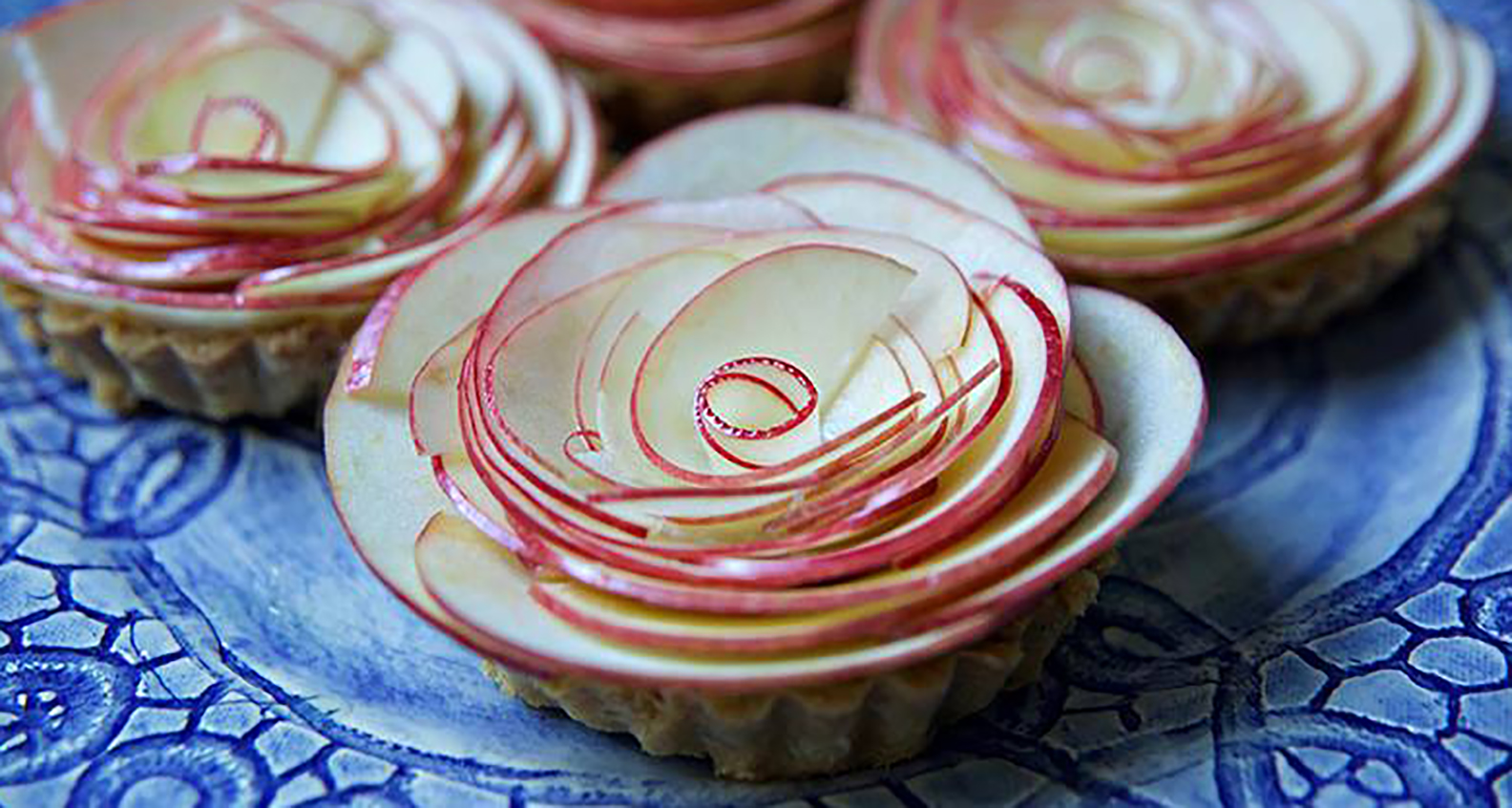 In search of a true online source of Southern recipes, Elena Rosemond-Hoerr just couldn’t find what she was looking for online while she was living in Maryland. So in 2008 she started Biscuits & Such. Her inspiration came from watching her grandmother cook traditionally Southern food as a child. Over the past decade she has turned that inspiration into hundreds of recipes on Biscuits & Such. Now living back in her home state of North Carolina with her husband, son and dogs, Elena uses her blog to show a glimpse of what life is like in the South. 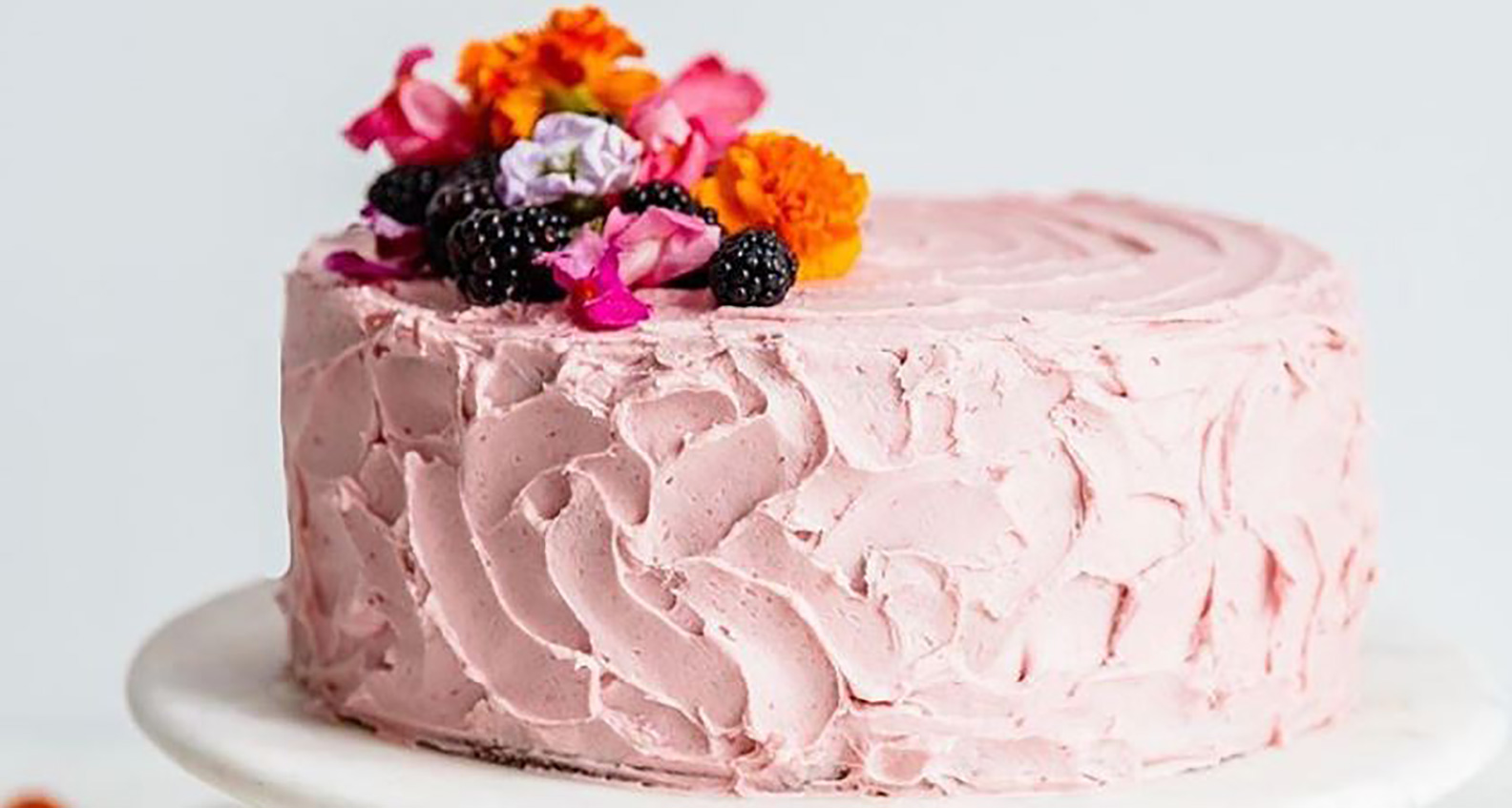 Grandbaby Cakes is a blog and culinary brand inspired by founder Jocelyn Delk Adams' grandmother. Not only does Adams share lots of beautiful cake recipes, she also chronicles classic recipes in a modern and accessible way. "I hope to inspire a new generation of bakers and cooking enthusiasts to learn kitchen skills and not feel guilty about enjoying dessert," she writes. 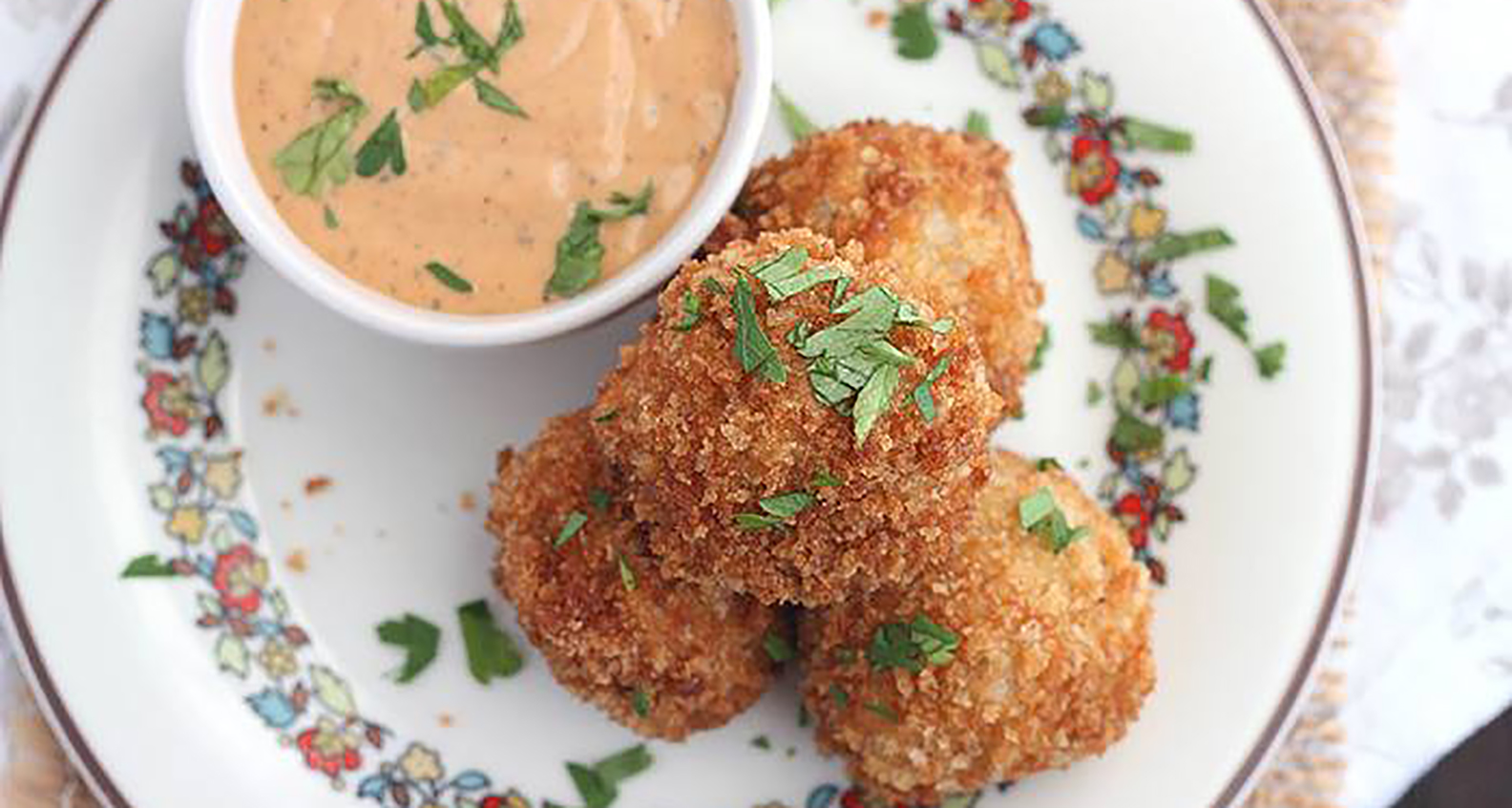 Lisa is a wife, mom and the woman under the veil at The Cooking Bride. She has been in the kitchen since she was a young child where she learned her love of cooking from her father. Today, she can be found creating Southern food recipes with a twist or helping you plan for Thanksgiving dinner or a tailgate party. 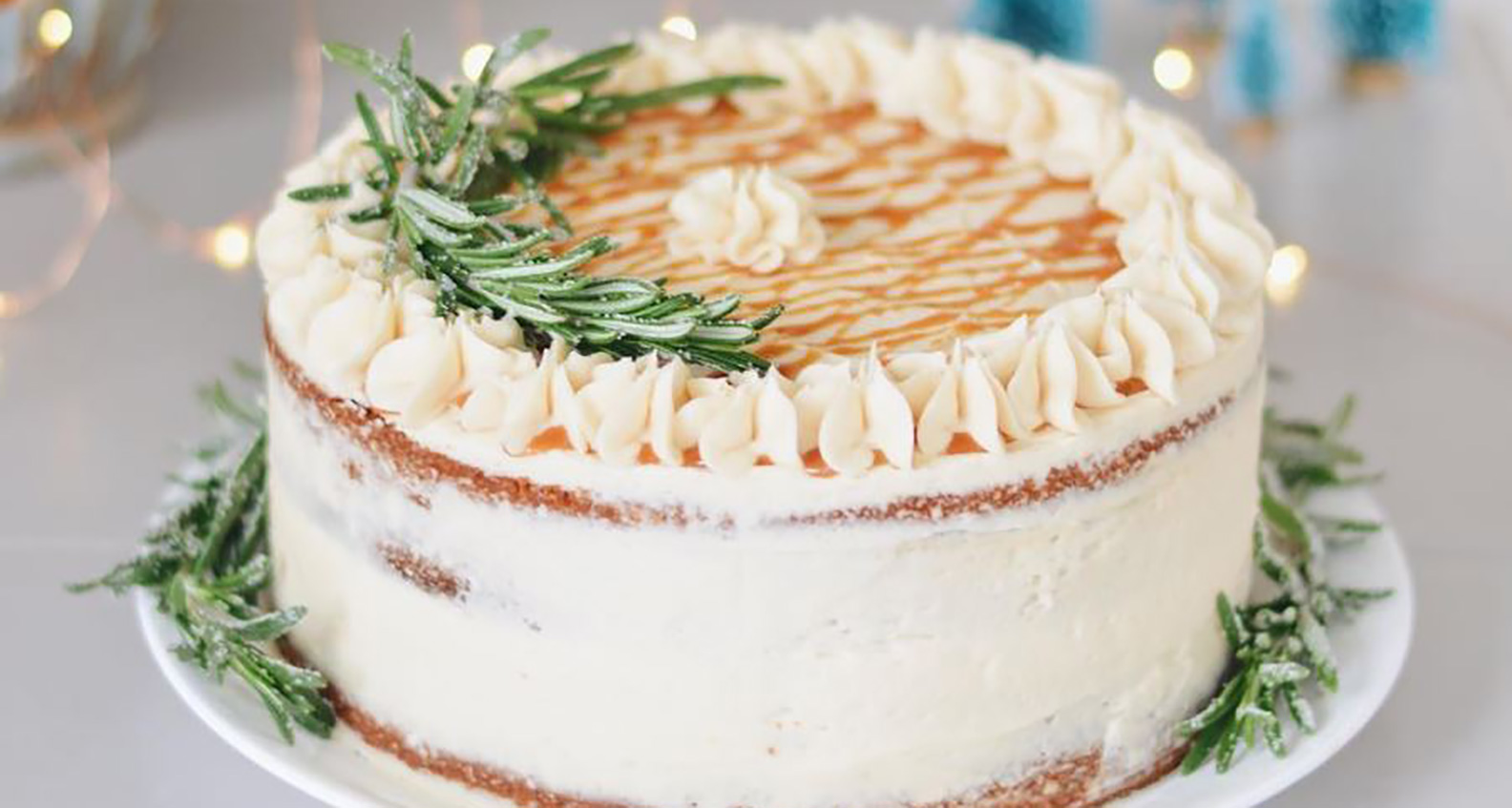