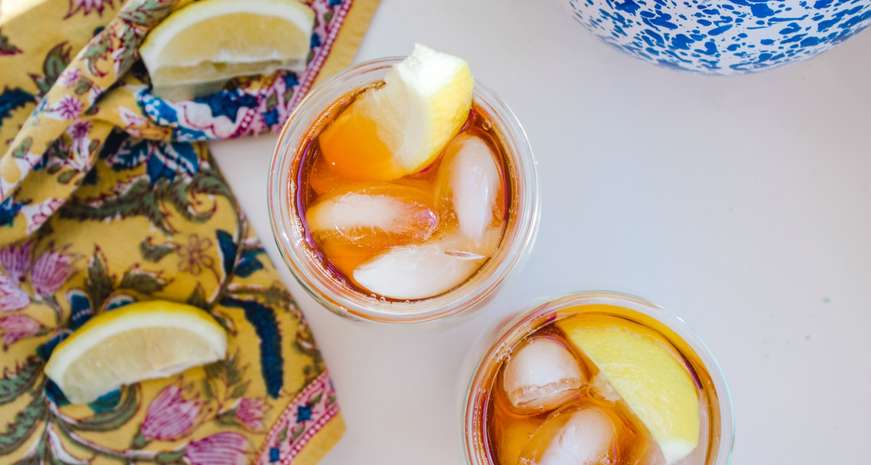 We debunked a common kitchen hack about Southern sweet tea

Sweet tea should be simple — water, ice, tea bags, sugar and maybe some lemon or lime. Bring that water to a boil, brew the tea, stir in sugar and serve it on ice. But as with most simple recipes, especially simple Southern recipes, there are countless small details that can take a drink from OK to great. One such trick? Putting a pinch of baking soda in sweet tea.

Yuck? Pointless? Or genius? It all comes down to science ... and your brewing method.

I'm always inclined to think that these sorts of tricks are basically useless; after all, so many of us grew up drinking sweet tea made with no hacks involved, and we (and our tea) all turned out just fine. But there are some fairly strong theories about why baking soda could improve iced tea, so I did a little digging to see if they were up to snuff. 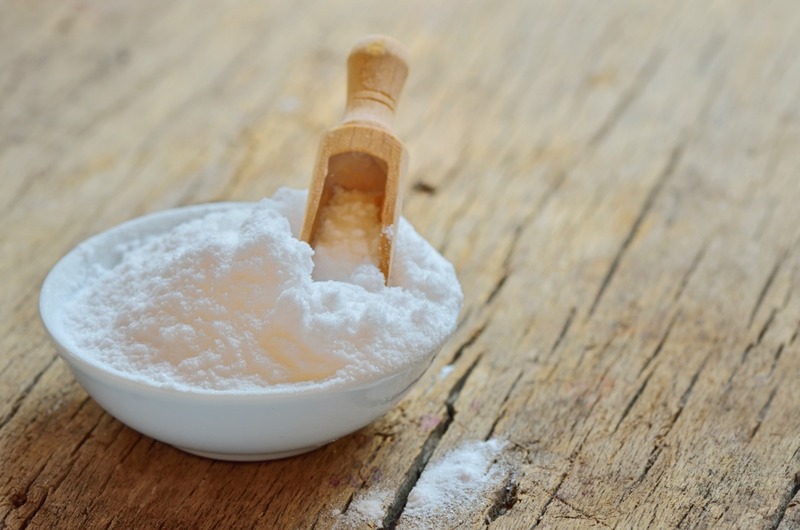 The idea here is that the baking soda will react chemically with the bitter caffeine and astringent tannins in the tea to form a more neutral flavor palate. At least one home scientist reported success using baking soda to improve oversteeped tea, and plenty of other tea drinkers on various internet forums have claimed that baking soda works wonders on their sweet tea.

But here's the thing — this theory hinges on the idea that bitterness and astringency are the same thing as acidity, which is then neutralized by the alkaline baking soda. However, bitterness and astringency are not indicators of acidity; in fact, black tea is only mildy acidic. Baking soda likely does bind up some of those tannic compounds, which will reduce astringency, but this phenomenon is more akin to adding milk to hot tea. And it's actually super easy to brew sweet tea without making it bitter in the first place. All you need to do is avoid oversteeping.

Many sweet tea recipes will call for hot-steeping tea bags (or even boiling them) for upwards of 15 minutes. This practice will give you a tea that tastes like you've extracted every last one of the bitter and astringent compounds from the bag, leaving an undrinkable sludge. (This is also a reason why Southerners add so much sugar to their sweet tea; it covers up all that nastiness.) All you need to do to fix this problem is to keep those brewing times low. I give my family-sized Luzianne tea bags a short 5-minute steep time and then pull 'em. You'll still get lots of great tea flavor, without having to overcorrect with extra ingredients and sugar. 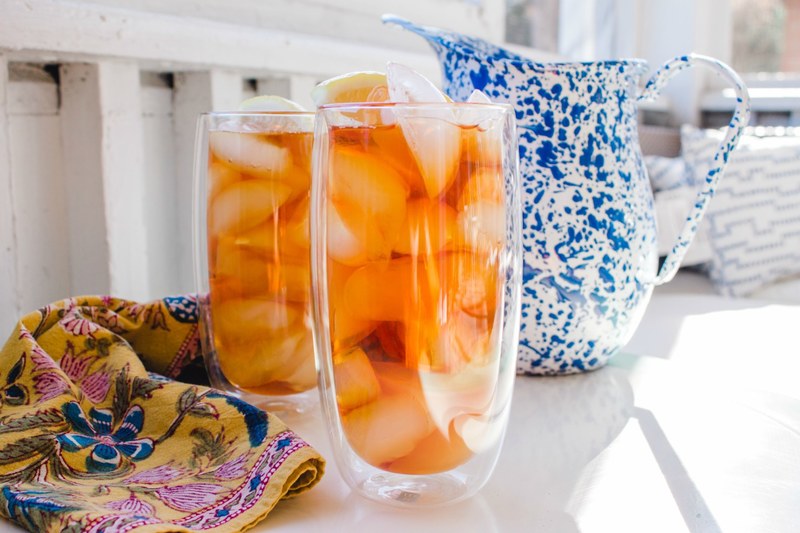 This one is trickier, but let's get one thing out of the way first: As long as you're drinking freshly brewed tea, cloudiness isn't a sign of bad flavor or poorly-made tea. Cloudy sweet tea will taste just the same. If you are, however, ordering sweet tea at a restaurant, cloudiness can be a sign that the tea is old and it may taste musty. Since we're talking homemade, cloudy sweet tea is entirely an appearance issue.

Cloudiness comes from, again, those pesky tannins, which dissolve into the hot tea brewing water. When the tea is rapidly chilled, however, they can drop out of suspension and, according to Cook's Illustrated, bind with the caffeine in the tea and appear cloudy. The hotter the brewing water, the more tannins and caffeine are extracted from the tea, so boiled tea that is then rapidly chilled will give you the most cloudy result. Cold-brew tea and sun tea extract fewer of these compounds, so they tend to be less cloudy.

Adding baking soda will, again, likely bind up some of those tannins, which will prevent them from breaking out of suspension upon chilling. Interesting method, I suppose, but as with bitterness, cloudiness is a relatively easy problem to solve without any extra ingredients: Simply steep the tea in hot water (don't boil it) and cool it gradually.

I typically heat half of the total amount of water I'm going to use to brew the tea. I pour this over the tea bags to steep, and then, once I've pulled the bags, I'll add in the rest of the water, which I keep at a cool room temperature. This will kick-start the tea cooling process, but it won't cool it rapidly enough to form clouds. Once the tea is cool, I put it in the fridge to fully chill. I only add ice to my tea when I pour it into a serving glass, giving me a crystal-clear glass of tea every time.

How the South became synonymous with sweet tea

How the South became synonymous with sweet tea