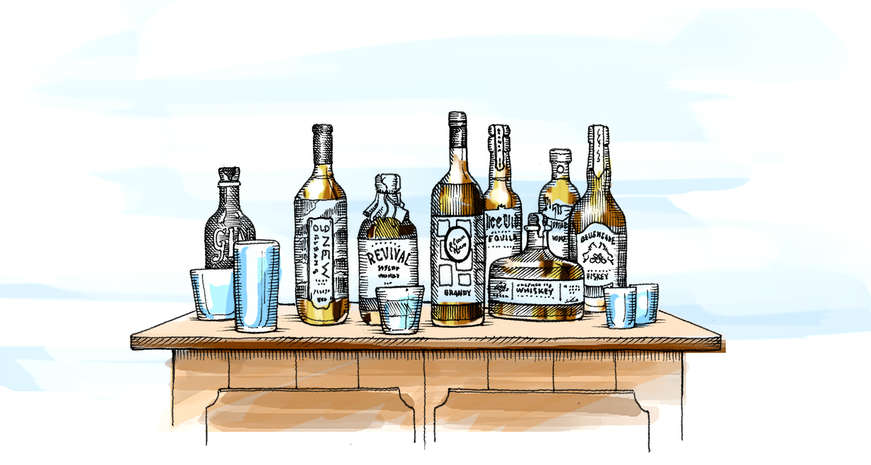 The essential guide to stocking spirits for a Southern bar

Southerners know a new home necessitates a well-stocked bar — stat. We love to drink and we love to host. Luckily, it’s easy to imbibe while supporting local Southern businesses. We pulled together a list of our favorite spirits to help you get started on your bar-stocking adventure. From Kentucky bourbon to New Orleans rum, your bar will give a new meaning to spirit of the South.

Below, find seven Southern-based spirit companies that you'll want to make sure make the cut at your home bar — or bar cart. Whether you like vodka or brandy, there is a spirit for everyone. And to make it even easier for you, we've included our favorite cocktail recipe in which to use each spirit. So go on ahead and and get to shopping. 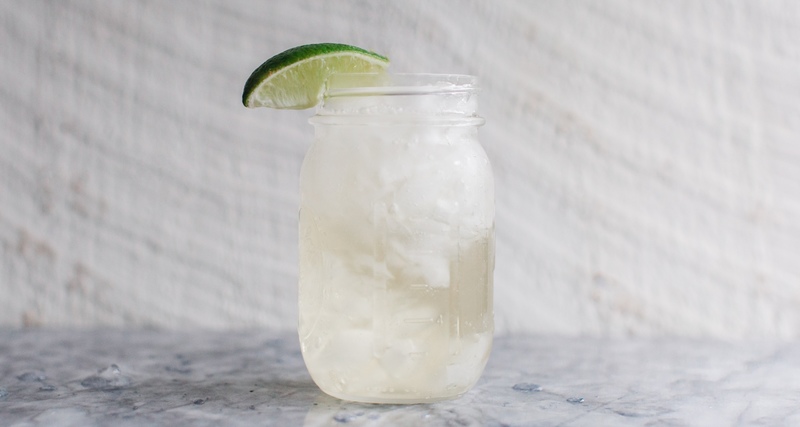 Vodka
Old 4th Distillery Vodka made in Atlanta, Georgia ($25.99-$29.99)
Most vodka is made from fermented grains like corn, wheat or rice. Old 4th Distillery opts instead for organic pure cane sugar sourced from a small Louisiana farm. The company prides itself on a green agenda, using environmentally-sound practices whenever possible. Atlanta’s first legal distillery in more than a century, Old 4th vodka is absolutely clear and tastes crisp with a quiet hint of that sugar cane base.
Try Old 4th vodka in a Moscow mule
Find your Old 4th Distillery retailer here 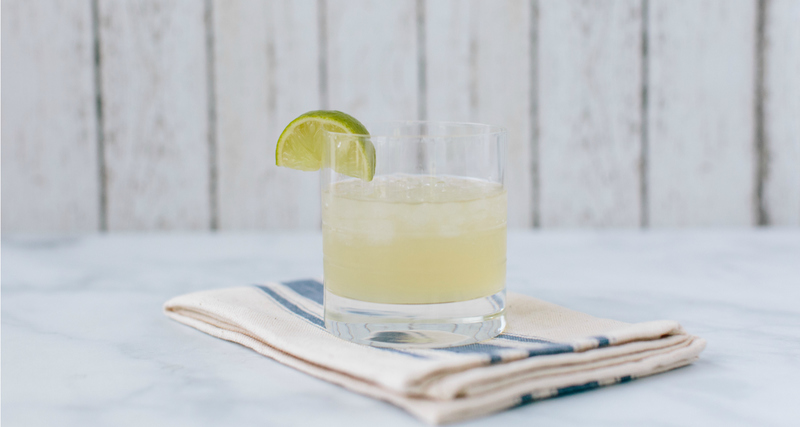 Tequila
Dulce Vida Blanco Tequila made in Austin, Texas ($29.99-$39.99)
This organic distillery prioritizes using 100 percent blue agave harvested from the Highland Region of Jalisco, a western Mexican state famous for its tequila. The highlands’ elevation, temperature and red clay soil contribute to a slightly fruity tequila. Dulce Vida’s blanco variety boasts both spicy and sweet flavors, and it comes in two types; one is the standard 80 proof, the other is 100 proof — for when you really need that extra kick in the marg.
Try Dulce Vida in a margarita
Contact Dulce Vida to find your retailer 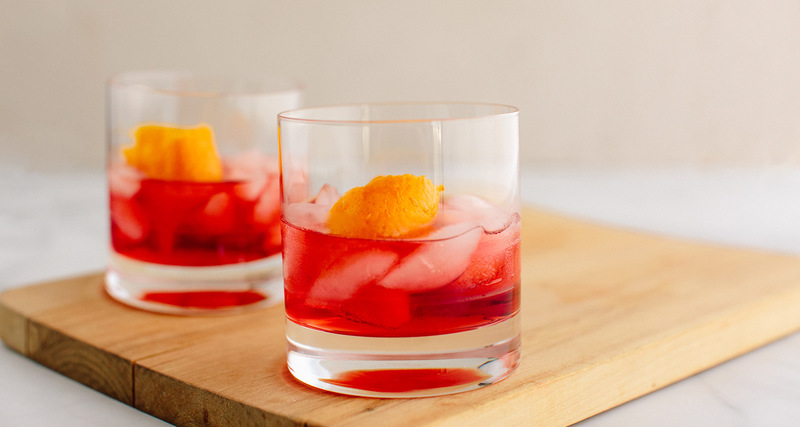 Gin
Sutler’s Spirit Co. Gin made in Winston-Salem, North Carolina (Starting at $29.95)
Sutler’s Spirit Co.’s name is a nod to the civilian merchants known as “sutlers” who sold to armies, particularly in the Revolutionary and Civil Wars. The Kickstarter-born project now bases its operation in the former Hoots Roller Mill building, a once-robust flour mill now protected under the National Register of Historic Places Program, nestled in Winston-Salem’s historic West End district. Sutler’s offers juniper spirits in a black ceramic bottle with metallic script and the distinct taste of lavender and coriander.
Try Sutler’s Spirit Co. in a negroni
Contact Sutler’s to find your retailer 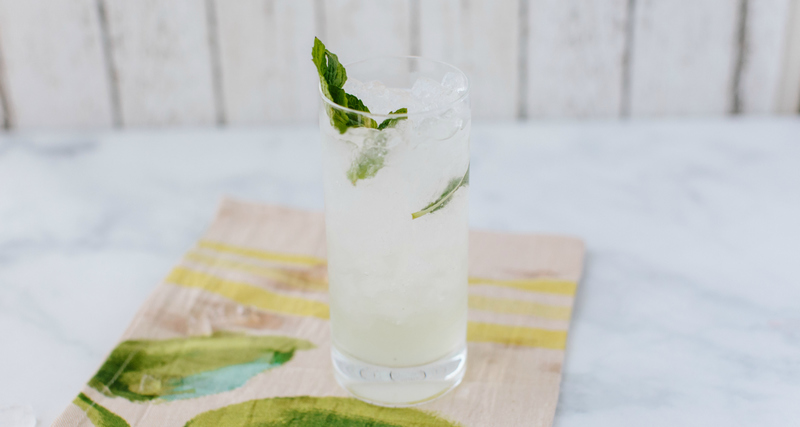 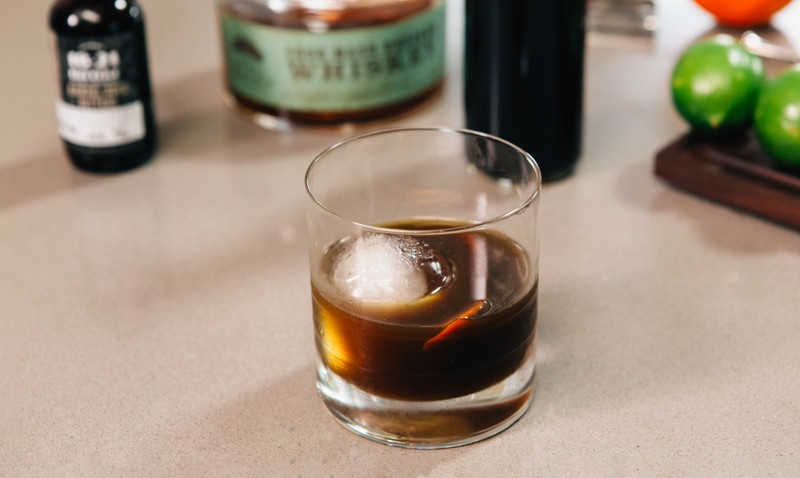 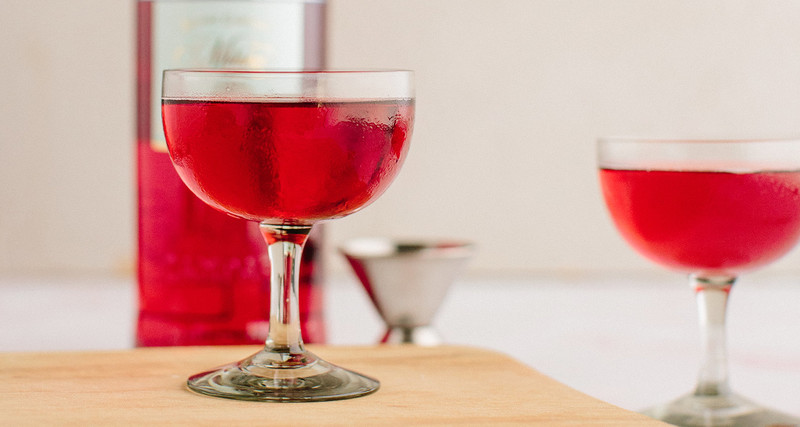 Bourbon
Nelson’s Green Brier Distillery Belle Meade Bourbon made in Nashville, Tennessee ($40-$80)
Green Brier Distillery has deep family roots, beginning in the mid-1800s when Charlie Nelson bought the distillery as well as a patent for distillation. Although the company took a forced break when Prohibition was implemented in 1909, two of Nelson’s triple great grandsons reopened shop 100 years later in 2009. Andy and Charlie Nelson lead the distillery with a mission to restore the family legacy, including the production of its classic Belle Meade Bourbon. The Belle Meade Bourbon’s high rye content gives the caramel-colored liquor a warm spice, made even warmer by its 90 proof status.
Try Nelson’s in a Boulevardier
Contact Green Brier to find your retailer 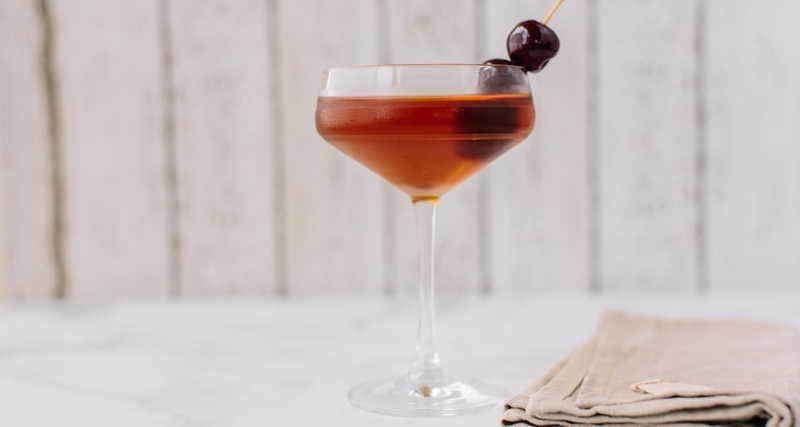 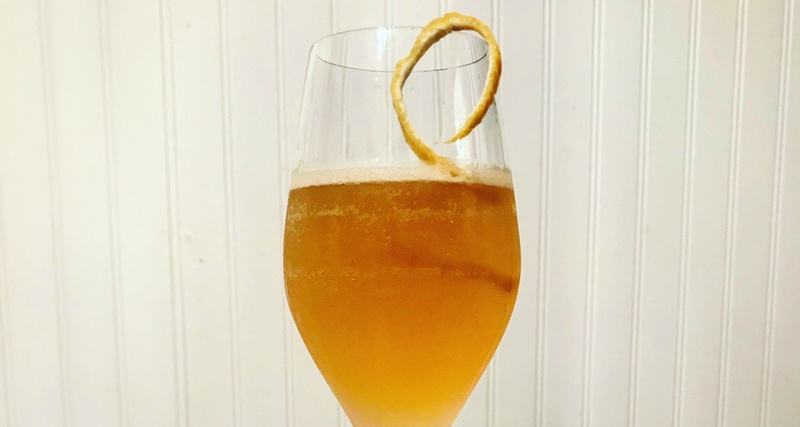