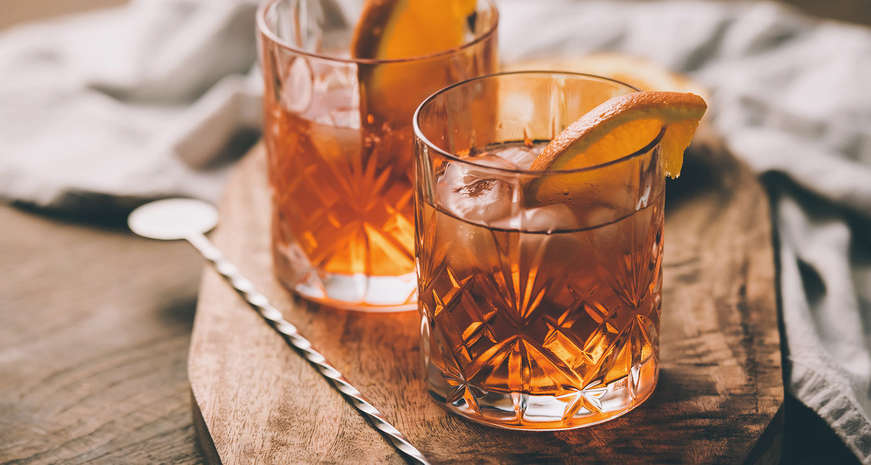 It's no secret that we're fans of all of the craft cocktail and and mixer companies that are now dominating the bars, restaurants and homes in the South. And one of our favorites is based right around the corner from our Atlanta headquarters: 18.21 Bitters.

The name of the company came from the two constitutional amendments — the 18th and 21st — that enacted, then later repealed, America's federal prohibition on alcohol. But this era of U.S. history is just part of the story of how 18.21 Bitters came to exist.

Co-owner Missy Koefod started her career in the food and beverage world and became the owner of the now-closed Repent Bar in Athens, Georgia. Koefod soon decided to leave the bar scene in order to pursue an ambitious and potentially lucrative goal — to enroll as a student at Georgia State University College of Law.

By this time in her career, Koefod was used to working late nights and a fair amount of hard work. Unsirprisingly, she made it through law school and began practicing. This was supposed to be her new-and-improved life, what she'd left her bar behind to do. But of course, life often has other plans and after almost four years working in law, Koefod was diagnosed with a rare form of aggressive cancer. She left the practice during treatment and turned her focus instead to her recovery. 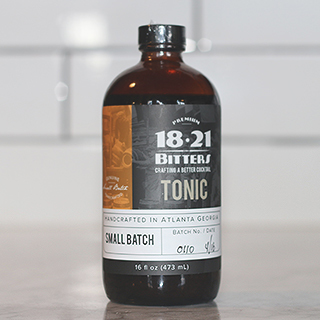 In time, Koefod received the joyous news that she had won her fight with cancer. It was time to get back to the law. But nothing was the same. The career she had worked so hard for was no longer rewarding, “[I] came back to it and realized that life is way too short to do something you don't like,” she said. Her wife Kristin, an interior designer, had the same desire for change. “Both of us really wanted to leave our jobs,” she said.

Around the same time, a strange twist of fate occurred. A rare Southern “snowpocalypse” hit Atlanta in 2014, and the unusual storm that shut down the city for days provided the inspiration that Missy and Kristin needed to launch 18.21 Bitters, a craft bitters, shrubs, tonic and syrup company. “We were locked inside with no power — and a ton of booze — for about four days,” said Koefod. They began playing around with ingredients they had on hand to create mixers to pair with their stash of alcohol.

Once the lights came back on, they shared it with people who hadn’t been there during the formative days and realized they had a hit. “Our friends loved it, and we decided to try it out as a business,” said Koefod. “It snowballed from there.”

The pair launched a successful Kickstarter financing campaign and a partnered with Jamestown Properties to open a location in the historic Ponce City Market. Despite spending the past decade striving to be an attorney, Koefod was back to the beverage world — where she now realizes she always belonged. “I've been involved in the hospitality and alcohol industry for quite a long time,” she said. “Hospitality is really my passion and the driving force behind what I do.”

Though happy to abandon her legal career, Koefod remains a self-proclaimed nerd when it comes to law, hence the company's name 18.21 Bitters. 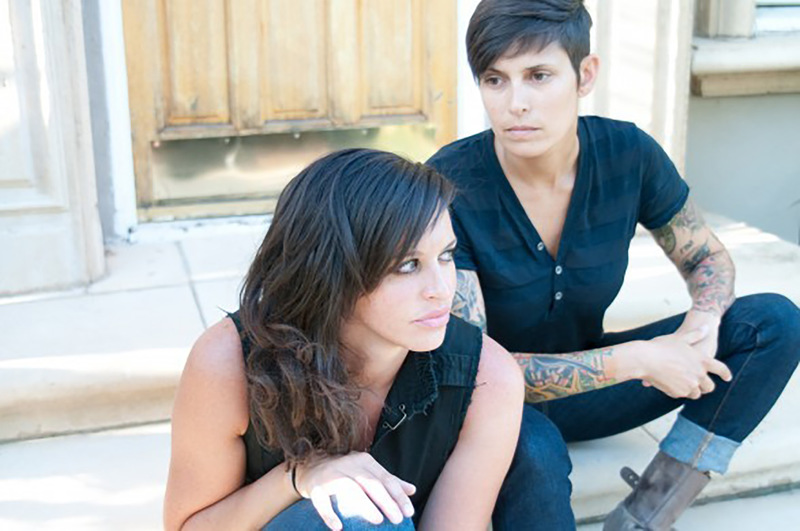 People used bitters during Prohibition, referring to them as medicine, to skirt the laws governing alcohol. In addition, shrubs (sometimes called “drinking vinegars”) and other syrups were used to disguise the bad taste of unregulated spirits. “When you look at craft cocktails, Prohibition launched them,” said Koefod, added that, “we wanted to pay homage.”

Since those first snowy nights, 18.21 has grown steadily. Koefod said it took about six to eight months to develop their original recipe from conception to final form. The products — which now include 11 styles of bitters, eight cocktail syrups, six shrubs, a tonic and a ginger beer — not only have to taste good on their own, but they need the power to bring cocktails to life. “Ultimately, the flavor has to be balanced,” said Koefod. “But we also want to make sure that we have a range of products that allow both the novice bartender and advanced mixologists to make a really delicious cocktail with our products.”

She asserts that the quality of ingredients is critical, especially with today’s artisanal spirits trend adding so much competition. “With so many distilleries popping up making great products, it’d be a shame to mix them with a sub-par mixer,” said Koefod.

This mindset fueled a wide-ranging line of cocktail mixers, from tart cherry and saffron bitters inspired by Persian cuisine to jalapeño lime cilantro cocktail syrup. Koefod recommends the company’s spicy Creole bitters or white jasmine and grapefruit shrub for those with a little more drink-mixing experience. Just a few drops of bitters from these potent elixirs can create vast — and exquisite — nuances in flavor. 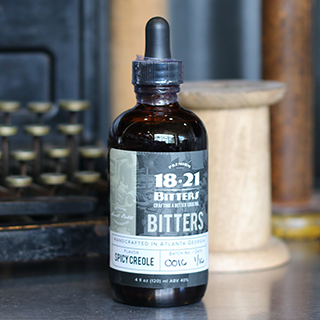 Overall, Koefod says that the the response from family, friends, and consumers — both inside and outside of the service industry — has been humbling. Products from 18.21 Bitters now appear on about a dozen Atlanta restaurant and bar menus, including posh new American spots like Parish and One Eared Stag. “It’s been better than we could’ve ever expected because we’re able to educate people on what bitters and shrubs are and how to utilize them in cocktails,” said Koefod.

Part of that education comes from the fact that, when visiting the bustling Ponce City Market location, you can get a first-hand look at 18.21’s employees at work in their kitchen from beginning to end. “You can’t get more transparent than watching the entire process from start to finish,” claims Koefod.

Koefod says the company has seen triple-digit growth since 2014 and now employs almost 40 workers. With so much growth and success in such a short time, it’d be easy to sit back and relax, watching the company expand. But instead, 18.21 Bitters, which already distributes nationally, is just about ready to open a restaurant and cocktail bar, called The James Room, this year on the Atlanta BeltLine. The James Room will sport an all-day cafe in the front, wtih a back bar and lounge that'll serve Apertivo cocktails and wine in the evenings.

The company also recent introduced a popular can of their ginger beer as well as tonic. It is also pushing to expand into new markets, including overseas.

Regardless of where the products go next, Koefod is ecstatic to have arrived at this position. Her law industry ambitions and frightful scare with cancer took her on a long detour. But now she is back in the industry she knows best and committed to serving people in Georgia — and beyond — the best bitters and mixers she can. “Life is short and drinking quality cocktails is really enjoyable,” she said.