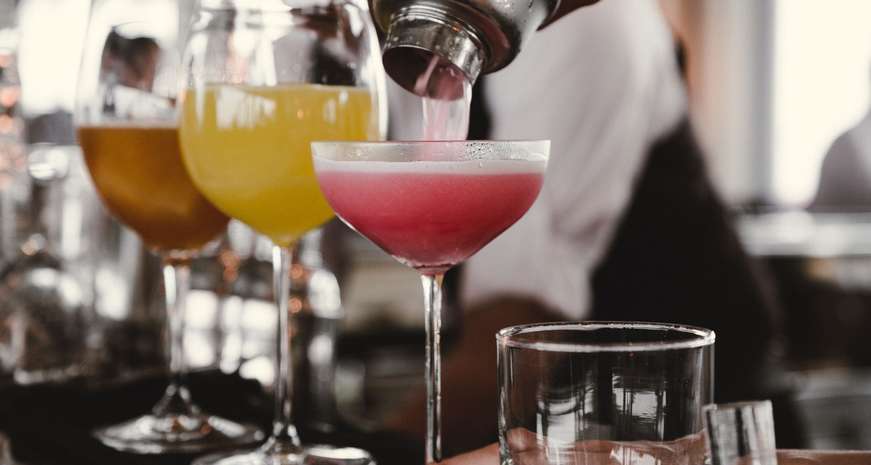 The 6 best brunch cocktails from restaurants around the South

Is it still brunch if there are no cocktails? At that point, you're basically just having breakfast. After you've waited in that long line, you deserve a special drink. And Southern restaurants, of course, do brunch cocktails in style.

Besides the typical (but still totally quaffable) mimosas, bloody marys and straight-up Champagne, there are several restaurants that are turning out some super innovative brunch cocktails. Some are riffs on classics and others are completely new creations that will have you considering a road trip. Here are our seven favorites. 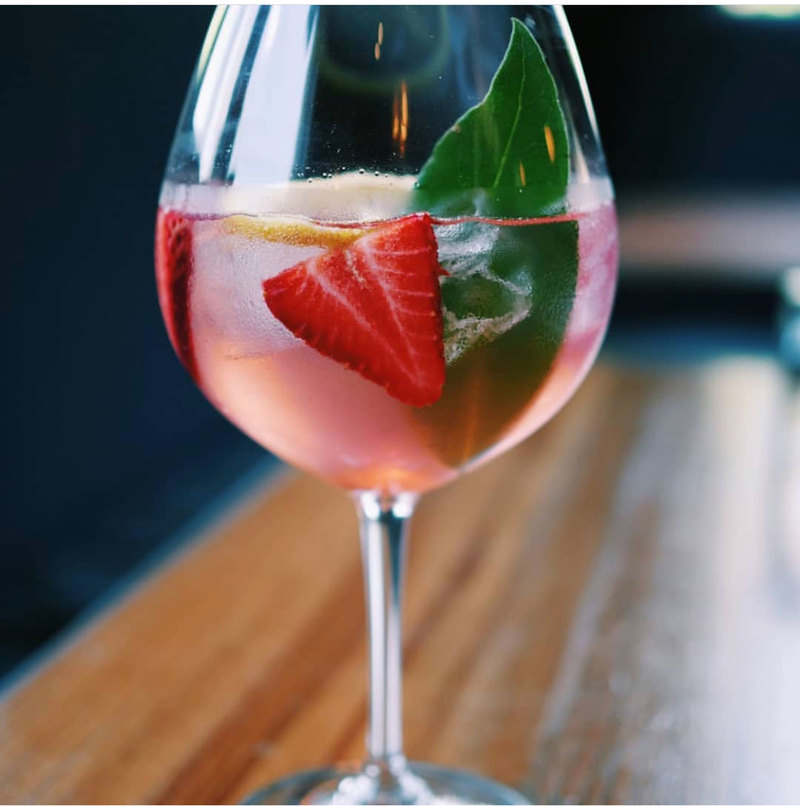 Empire State South, Atlanta
Empire State South is a sleeper to everyone but those in the know. Not only does this restaurant host an incredible brunch (hello chicken biscuits) but also one of the most interesting drink programs in the city. Run by famed beverage director Kellie Thorn, this eatery is constantly producing cutting edge cocktails that will have you coming back for more. Looking to spice up your normal brunch order? Look no further than Dala's Delight. Made with pink vermouth, celery gin, verjus, grapefruit and tonic, this fizzy, bright and herbaceous cocktail will dazzle your palate. 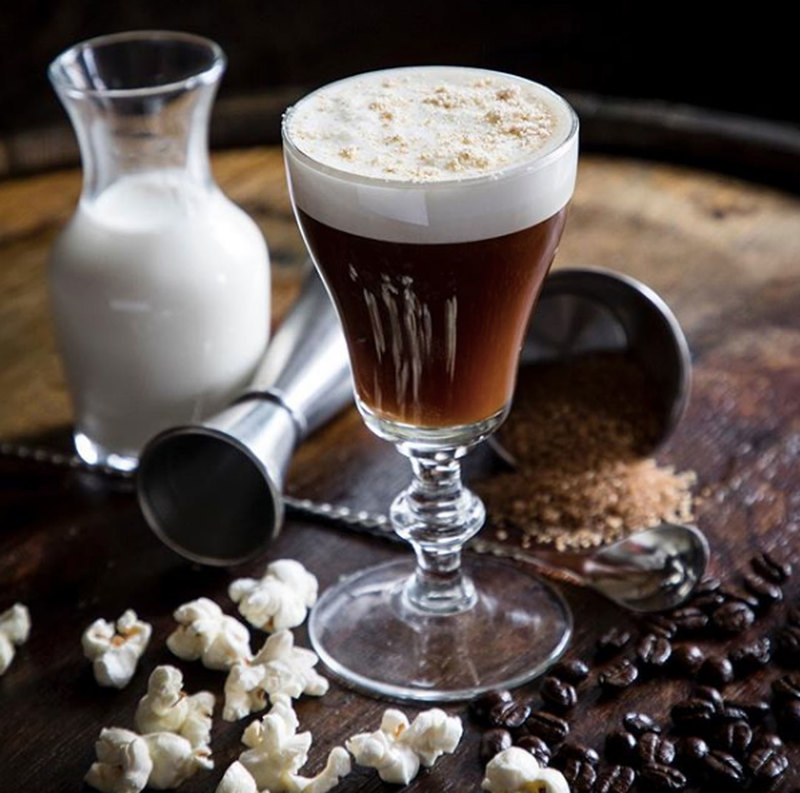 Prohibition, Savannah
This restaurant in Savannah turns out amazing cocktails without coming across as trying to be too cool. These approachable and totally mind-blowing cocktails might even convince you to come back even before trying the food. As the name would suggest Prohibition focuses on the art of spirit-making with a nod to the period of time in which the ill-conceived 18th Amendment was still in place. Instead of your normal black coffee order. try giving the Gran Rosta Coffee a chance. It's made with single grain Irish whiskey, coffee, demerara sugar, fresh whipped cream and popcorn powder. 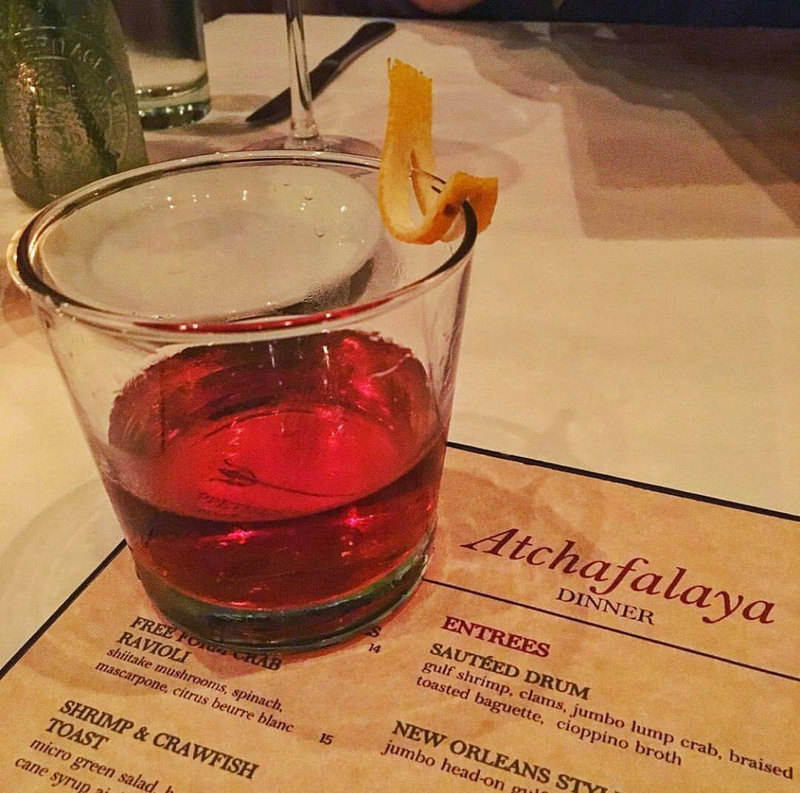 Atchafalaya, New Orleans
New Orleans is one of the absolute best food cities (if not the best) in this entire country. You can't shake a stick at a restaurant that isn't serving good food here, and even with those standards, Atchafalaya stands heads above the rest. Its brunch menu is absolutely insane, but the cocktails are really where it shines. In addition to a robust bloody mary bar, it also has a creative take on a Crescent City classic — a duck fat sazerac. The natural umami of the duck fat actually works in perfect harmony with the whiskey and Peychaud's bitters traditionally used in the cocktail. It's almost a meal all on its own. 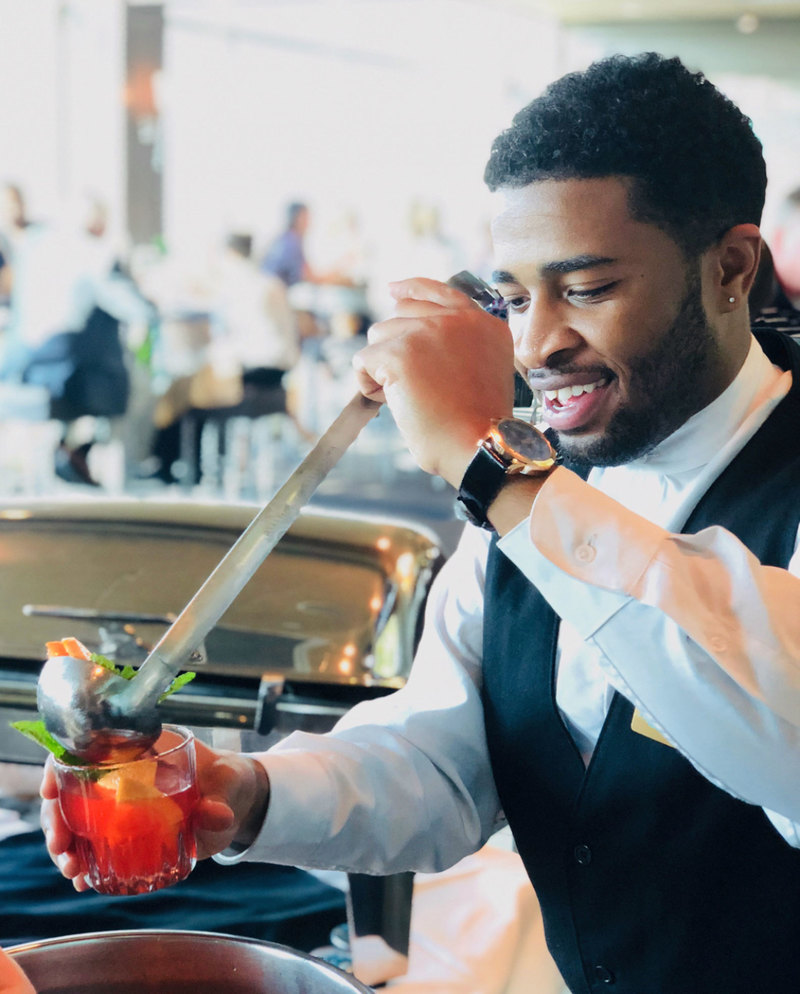 Dauphin's, Mobile
Mobile holds some of the best kept dining secrets in the South, and Dauphin's is one of them. Every weekend this local institution churns out an amazing down home brunch menu — but the cocktails served are anything but traditional. The Aloha Swizzle stands stands out as a cocktail you'll want to drink on a perfectly sunny day with your friends. Between the Mount Gay rum, Myer’s rum, amaretto, pineapple juice, grapefruit juice, Bittermen’s Tiki Bitters, spiced simple syrup, lime juice and mint, it is at once boozy and bright. 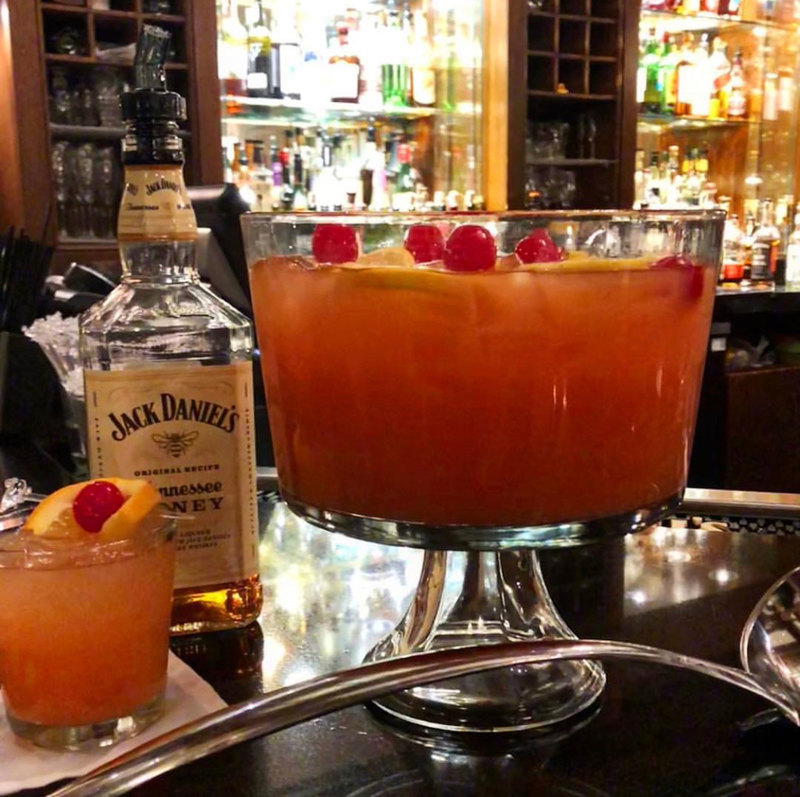 Peabody Hotel, Memphis
Memphis is well known for its barbecue, blues music and, now, brunch. If you're heading to the city any time soon you'd be crazy to miss out on The Peabody. This iconic hotel opened in Memphis in 1925 and has been serving some of the best food — and booze — in the city since. If you find yourself in the area for brunch you will no be disappointed by the beverage program. (There is an entire section of cocktails dedicated to Jack Daniel's single barrel!) Saddle on up and order a Peabody special: the Jack Punch. Ingredients include Jack Daniel’s Old No. 7, orange and lemon juices, peach syrup and grenadine. It's finished tableside with Champagne and is meant to be shared between eight people — so bring your friends. 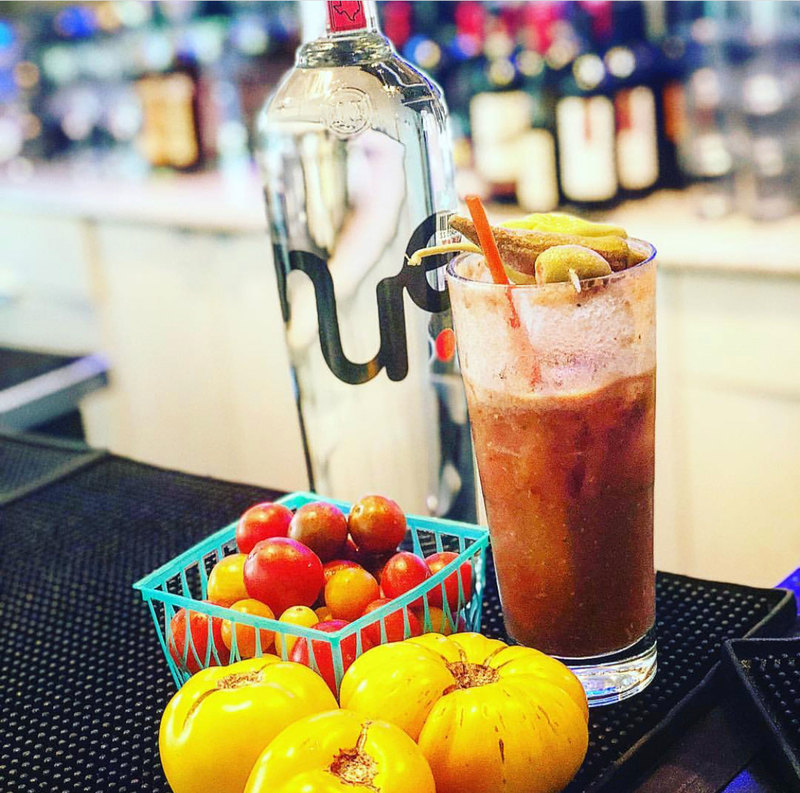 Feast, San Antonio
If everything is bigger in Texas then Feast's brunch beverage menu is right on brand. The cocktails here, while mostly classics, really shine. Our pick? The Bloody Marie. Yes, yes it is a take on a traditional bloody mary, but somehow it remains fresh. Made with chipotle- and habanero-infused chile vodka, we're confident you haven't had a drink like this before.