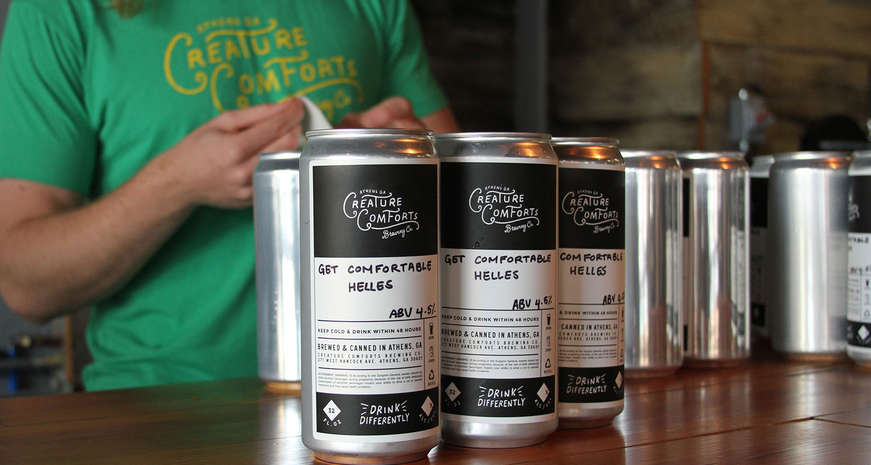 Regardless of where you live in the South, if you're a fan of craft beer you're surely aware that we are in a golden age of Southern ale. Here are the 15 best breweries we've found. Click the arrows above to see all of the breweries. 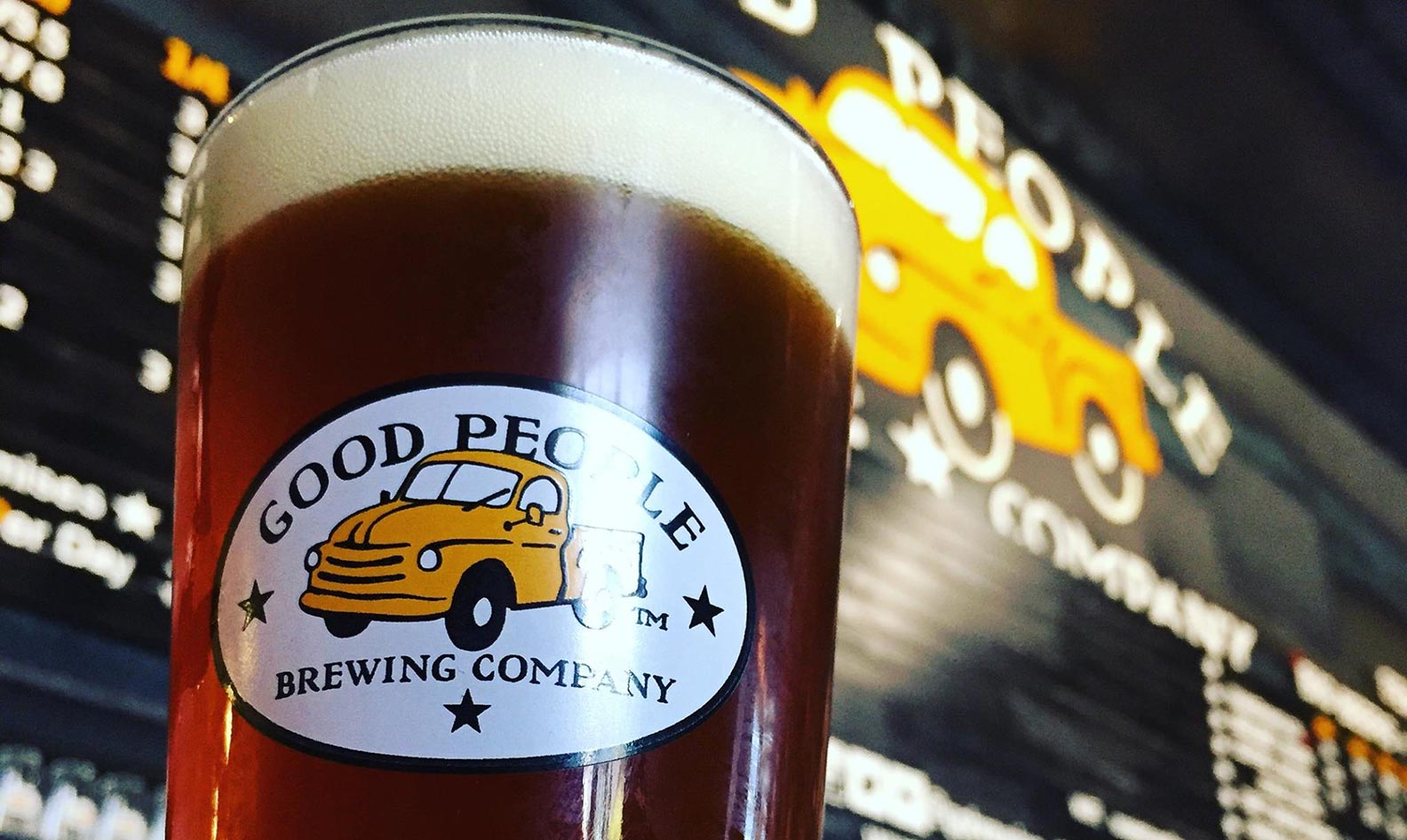 Birmingham is the place to be if you want to experience Alabama’s most forward-thinking food and beverage, and Good People is partly responsible. They have four seasonals (the deep-chocolate Fatso imperial stout is a must-drink), and five year-rounds, including the simultaneously smooth and strong Snake Handler IPA. 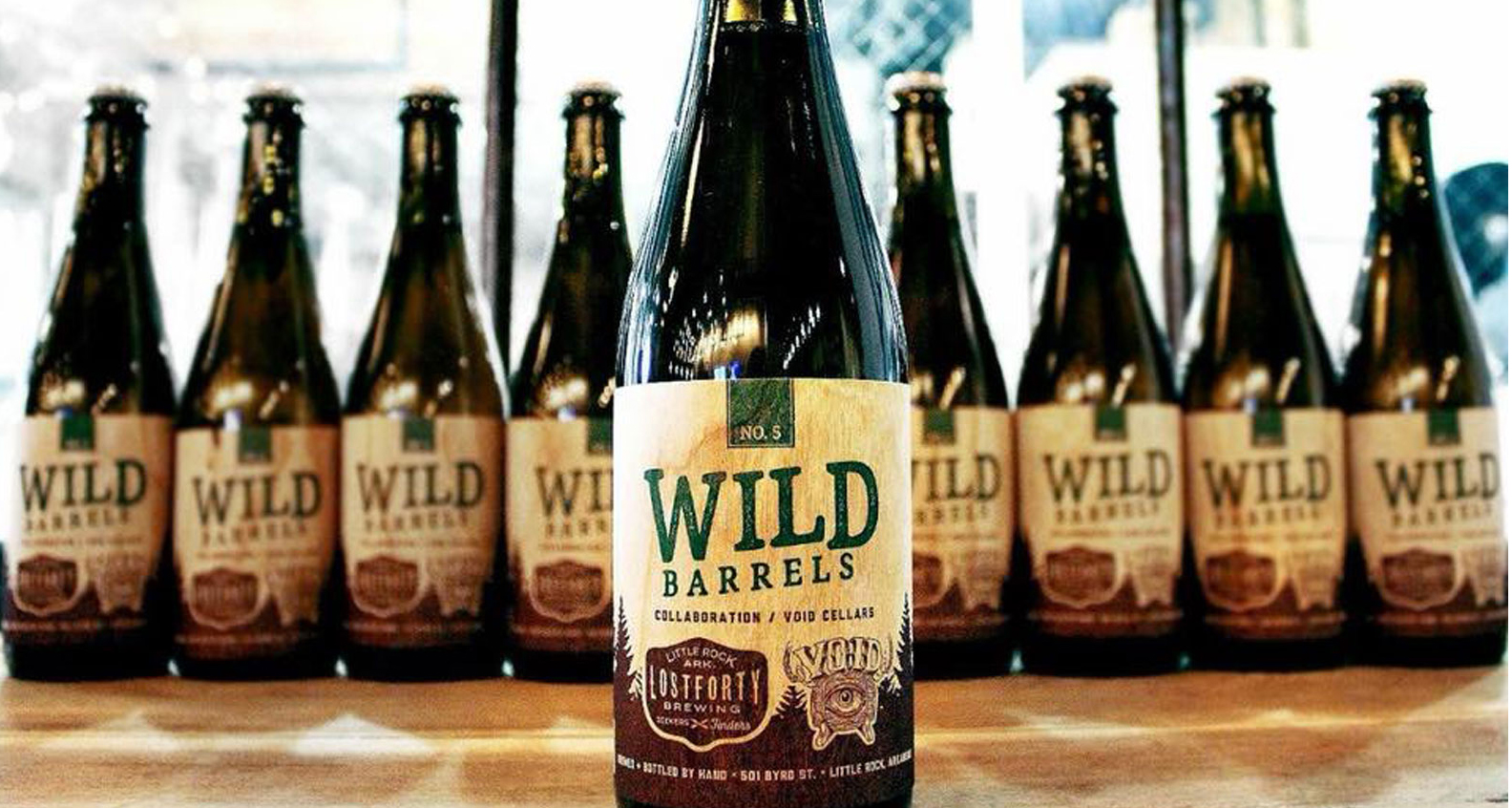 This Arkansas brewery has been making quite the name for itself since it opened its doors in in 2014. Inspired by the supremely fertile land in Calhoun County, Lost Forty Brewing takes its name from the land. Located just a hop, skip and jump away for the bustling River Market Entertainment district in downtown, this business is doing what it can to help put Arkansas's local brewery experimentation on the map. 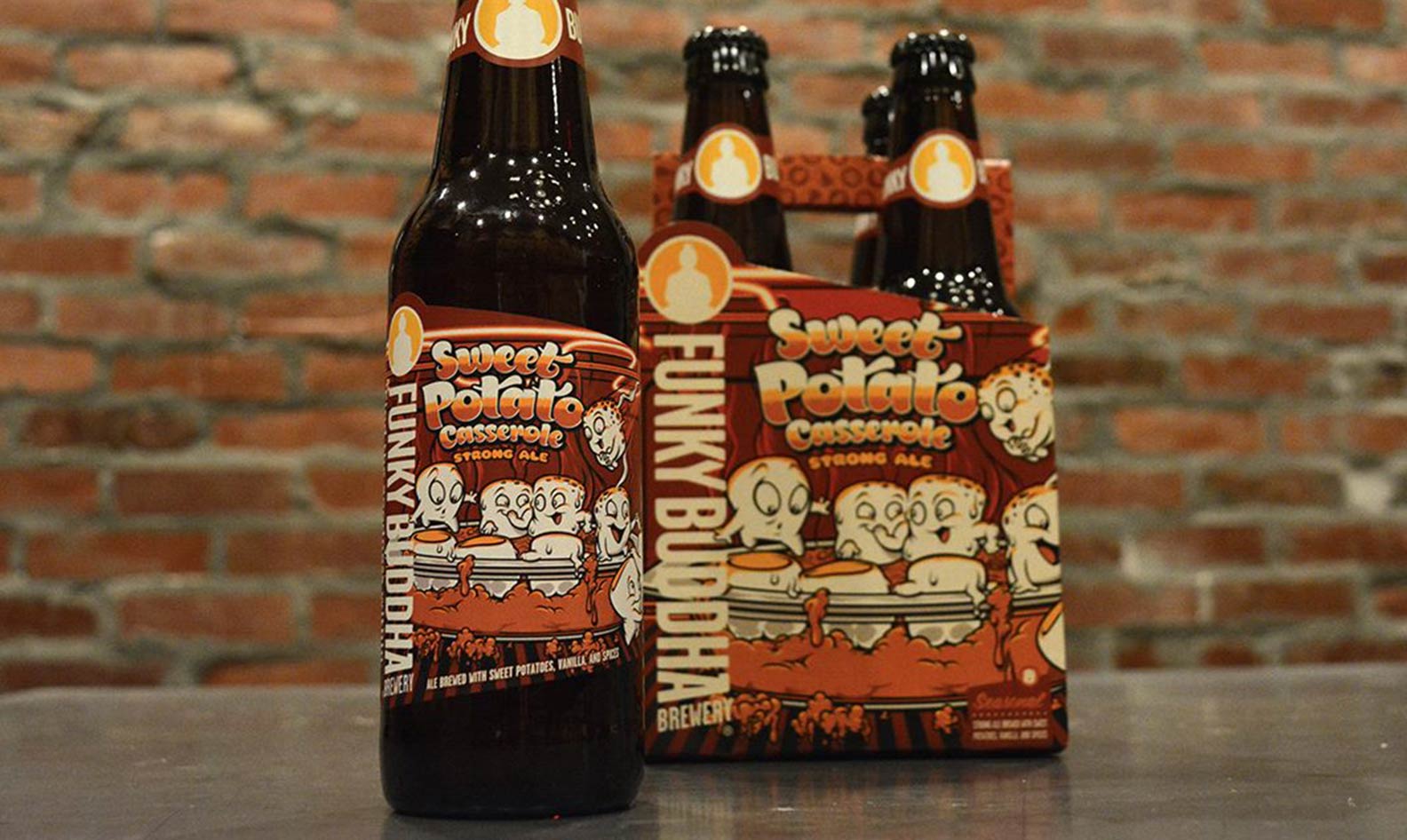 It started with a brewpub called The Funky Buddha Lounge & Brewery, where you can still find exclusive special project beers like the annual Maple Bacon Coffee Porter, which has its own festival (visit in January). Today, Funky Buddha Brewery distributes throughout Florida, with some of the most flavorful beer — and beer art — you can find. We suggest the Moro Moro Blood Orange IPA, the Pineapple Beach blonde ale, and the Blueberry Cobbler, with its cinnamon, natural blueberry and vanilla notes. You’ll want to savor the taste and collect the artwork. 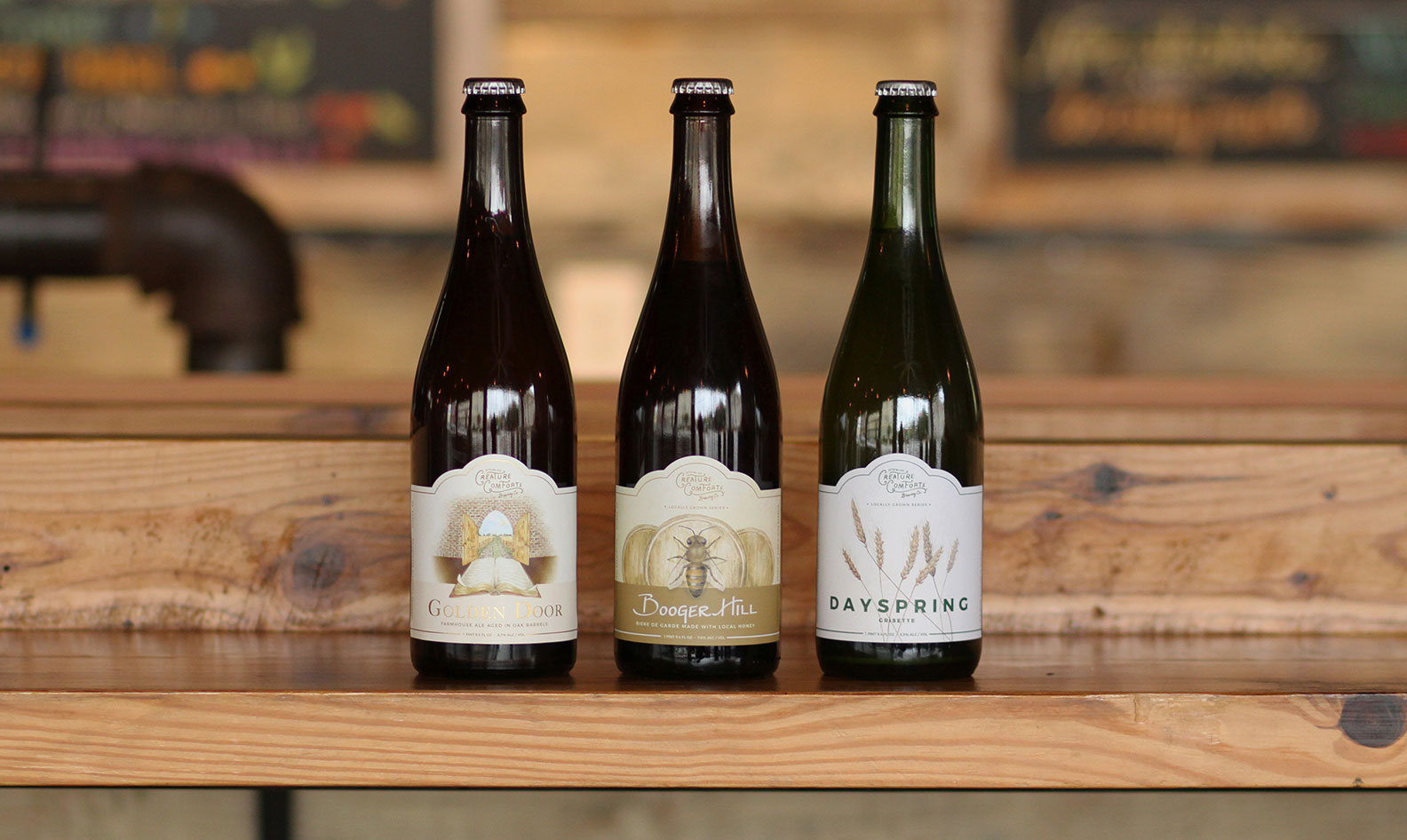 Ever since the release of Tropicalia, a tropical IPA that started a wave of similar brews, the Athens-based beer company has been widely considered the statewide champ. CC also had one of the first widespread sour beers in the state with Athena (sours are a BIG deal in Georgia these days), and their beers have remained Georgia-only even as it has opened a second Athens location in order to facilitate more output. 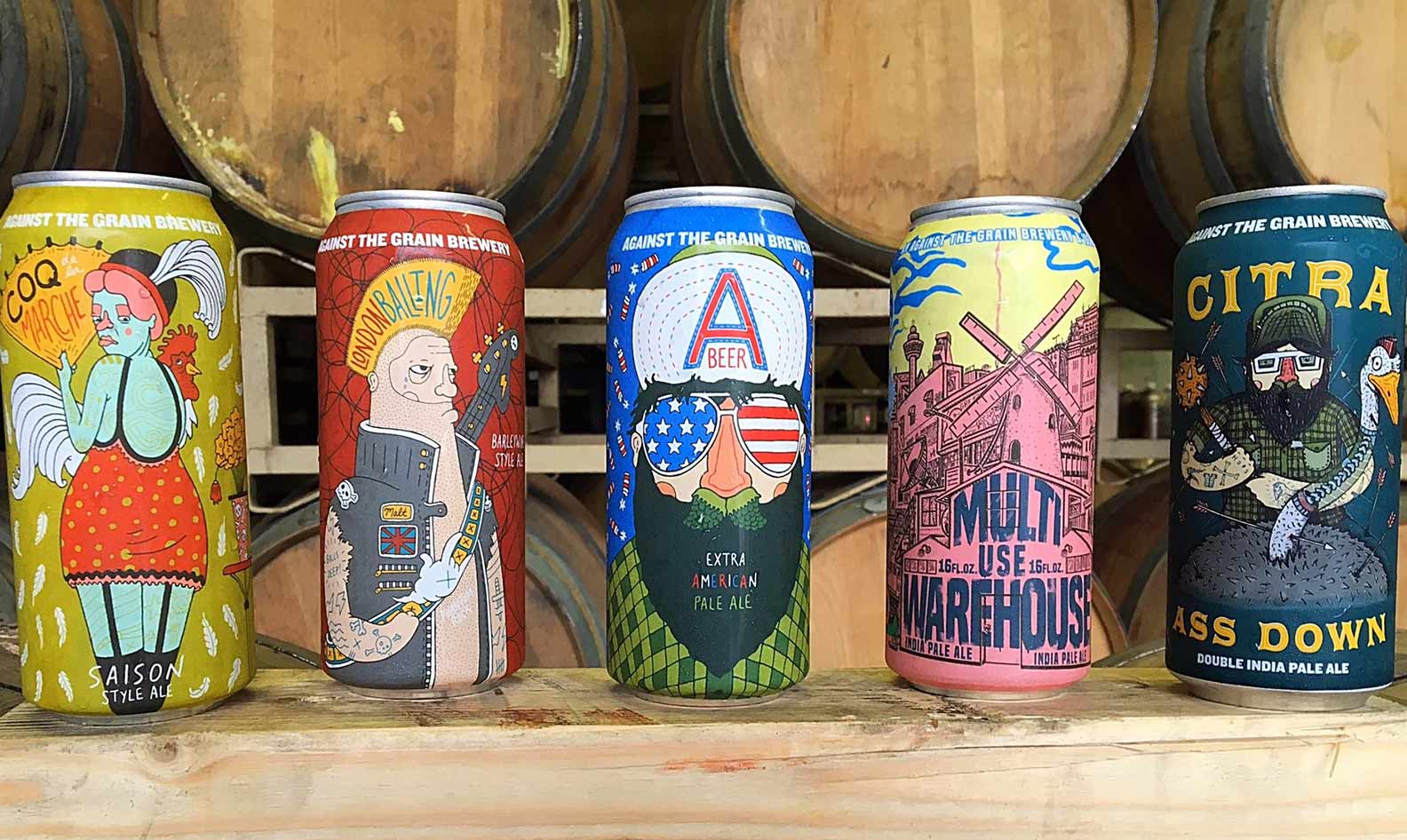 Kentucky: Against The Grain Brewery & Smokehouse

This Louisville-area brewery puts out new beers every week, and is noted for creativity as well as quality. Beer Advocate lists four of their beers as the top 10 in the state; Against the Grain even swept the top three with their 70K stout (13 percent ABV), Bo & Luke Russian imperial stout, and London Balling barleywine, respectively. The brewery is also a restaurant, so arrive hungry enough to have an order of its BBQ beef jerky, smoked wings or a brisket sandwich served on a brioche bun. 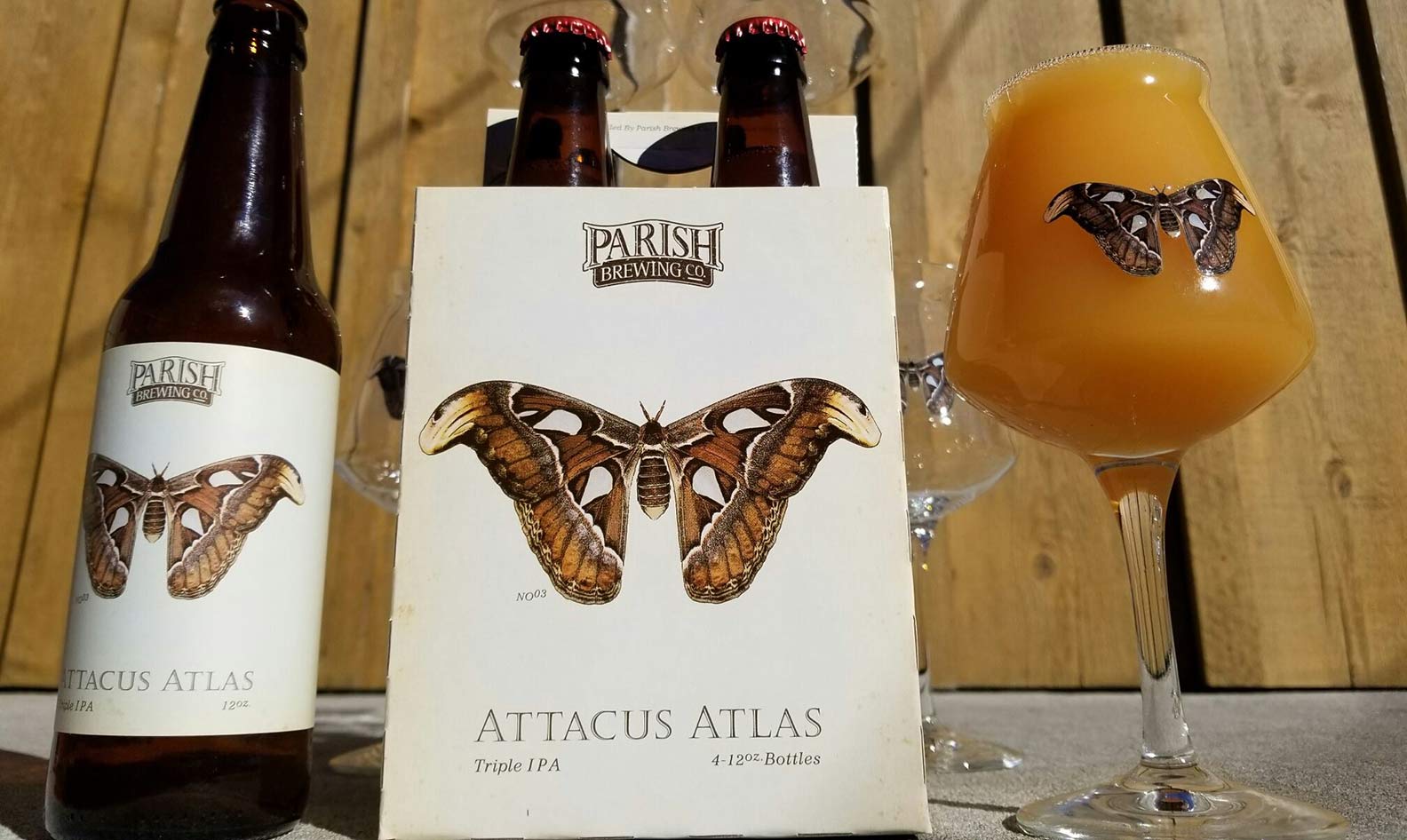 Since 2003, when Parish began brewing its runaway hit Canebrake wheat ale (the world’s first commercial beer brewed with family-made, locally produced Steen’s sugar cane syrup) from the Lafayette parish city of Broussard, the brewery has been making quite a name for itself, and holds the title of the state's second-largest brewing company. Today, even though you won’t find it outside Louisiana, Parish has thousands of thirsty fans all over the South who either live in the state or are willing to make the drive for beers such as its limited strawberry version of Canebrake, annual barleywine and imperial stout reserve releases, and the one-time-brewed Pure Tropics “juice bomb” IPA. 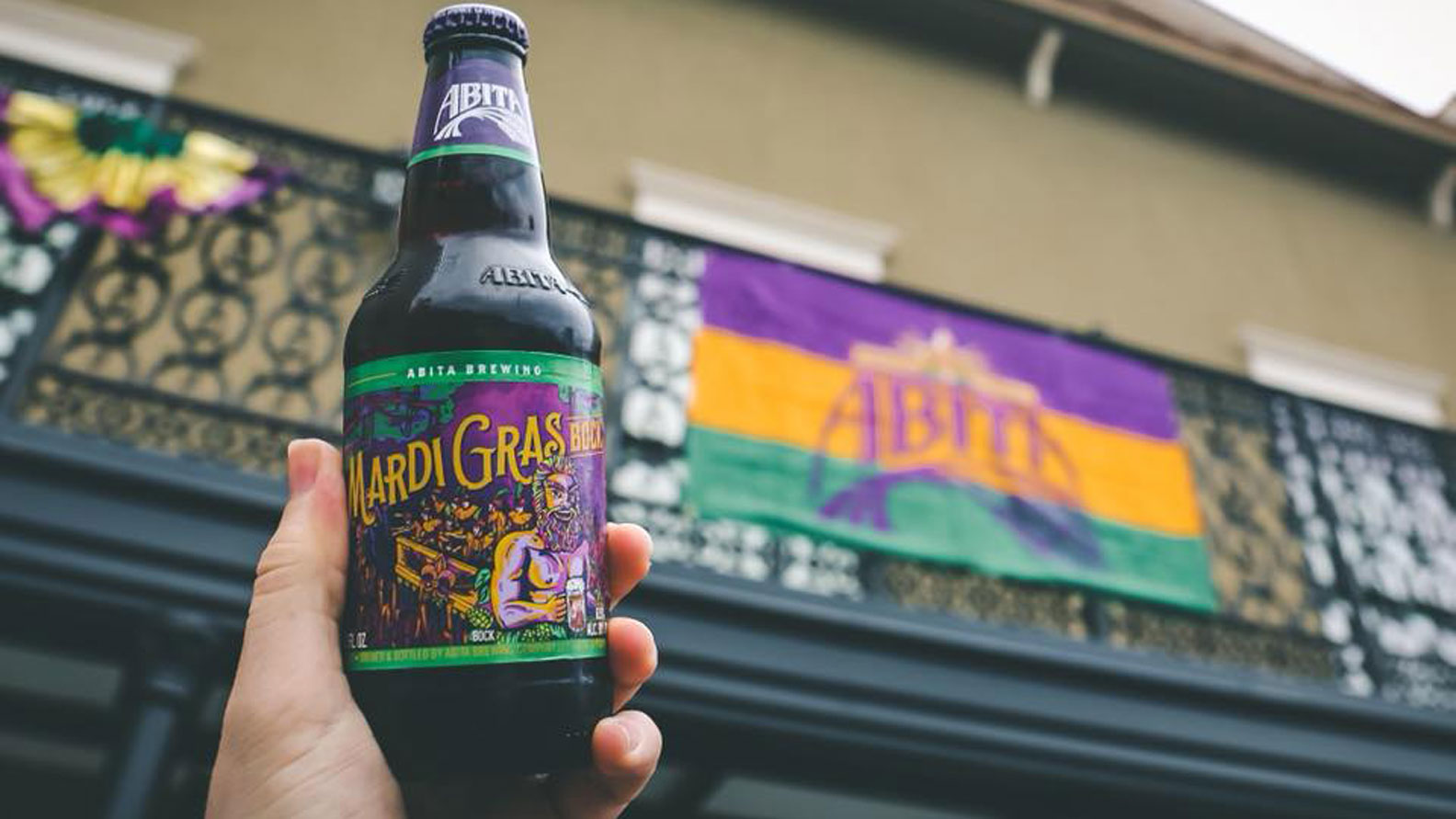 Headquartered just 30 miles away from The Big Easy, Abita is the beer of choice in New Orleans. The company puts out over 151,000 barrels of beer a year and around 9,100 barrels of its anise-kissed extra creamy root beer. In addition to fan favorites, such as the amber ale and Purple Haze, it also offers seasonal, harvest and limited-edition brews that are only available for short periods of time. With a brewing portfolio this extensive, chances are Abita has a beer just perfect for you. 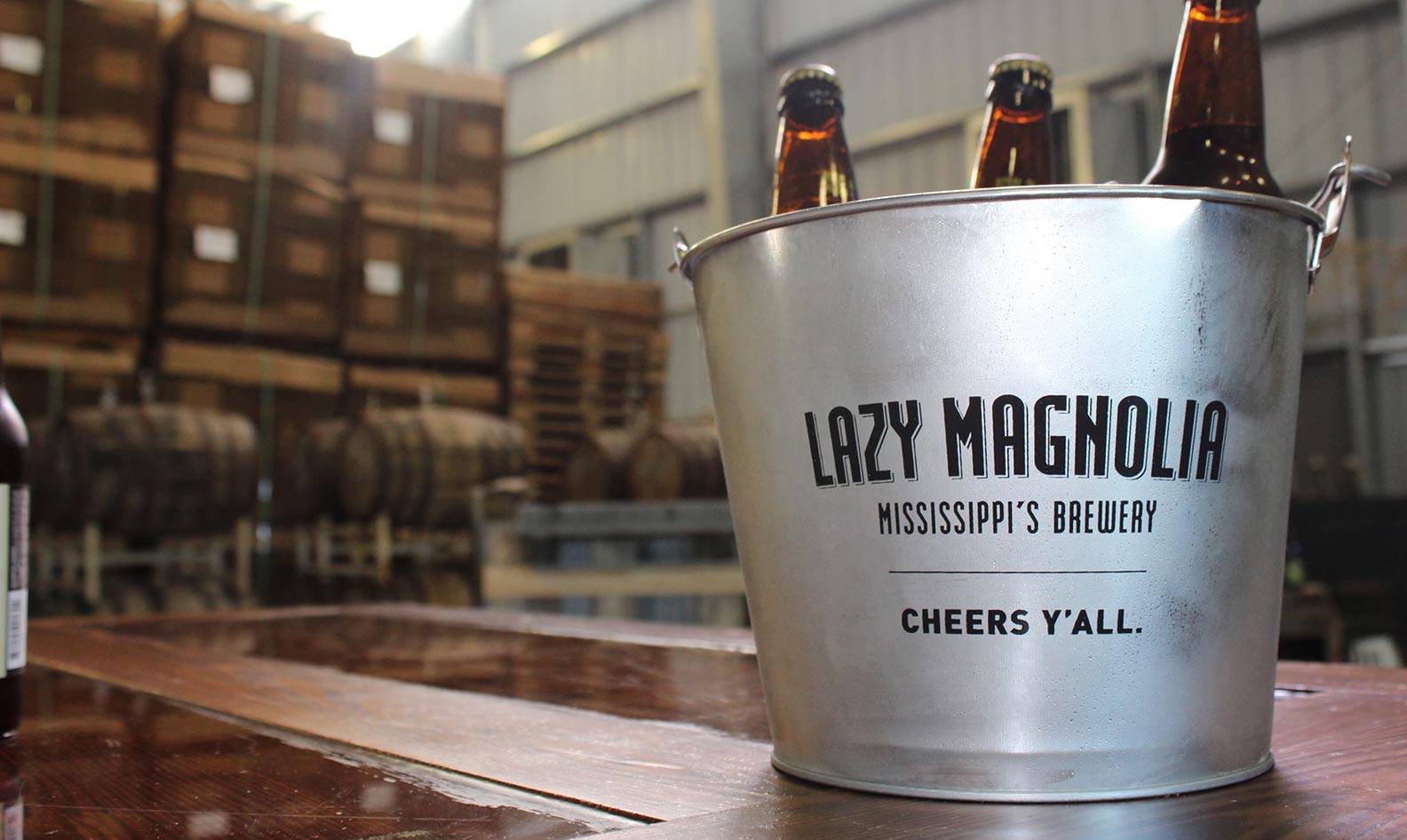 Mississippi’s oldest brewery is still its best, especially considering the fact that its owners started brewing before it was fashionable and survived the pre-brewery-boom years when ABVs were no higher than 5 percent. That includes its “Porch” series of beers and LM’s flagship Southern Pecan brown ale, which takes advantage of one of the South’s favorite nuts, has plenty of caramel flavor and is sold across the region. 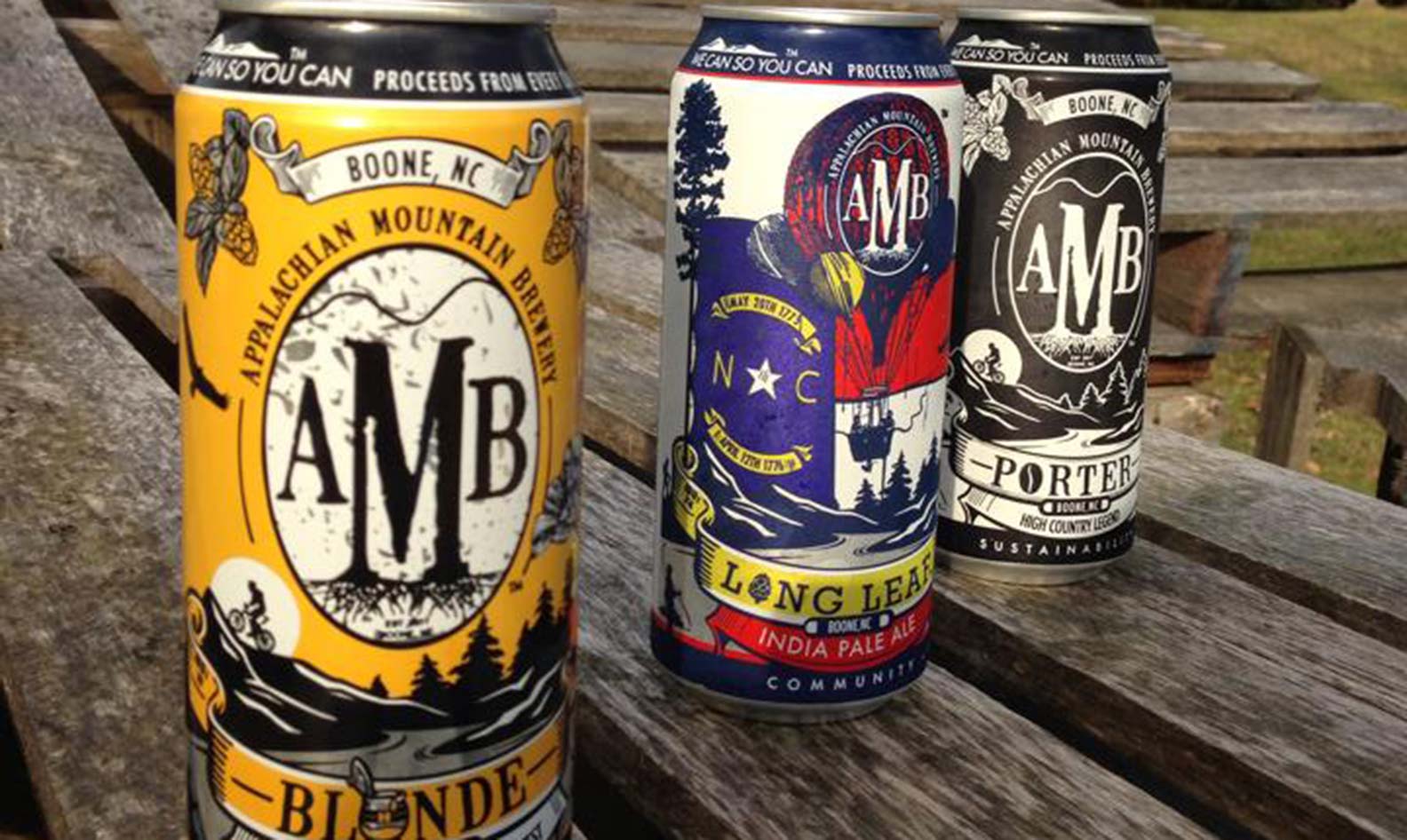 Offering both beers and ciders, AMB is a publicly traded company whose efforts to brew the best beer possible help fund conservation efforts to develop domestic water projects across the Appalachian Mountain Chain from Georgia to Maine. If that doesn’t sound like a good cause, taproom beers like its flagship Boone Creek blonde ale, to seasonal specials like C.R.E.A.M. — a “donut-infused cappuccino milk stout — certainly should. 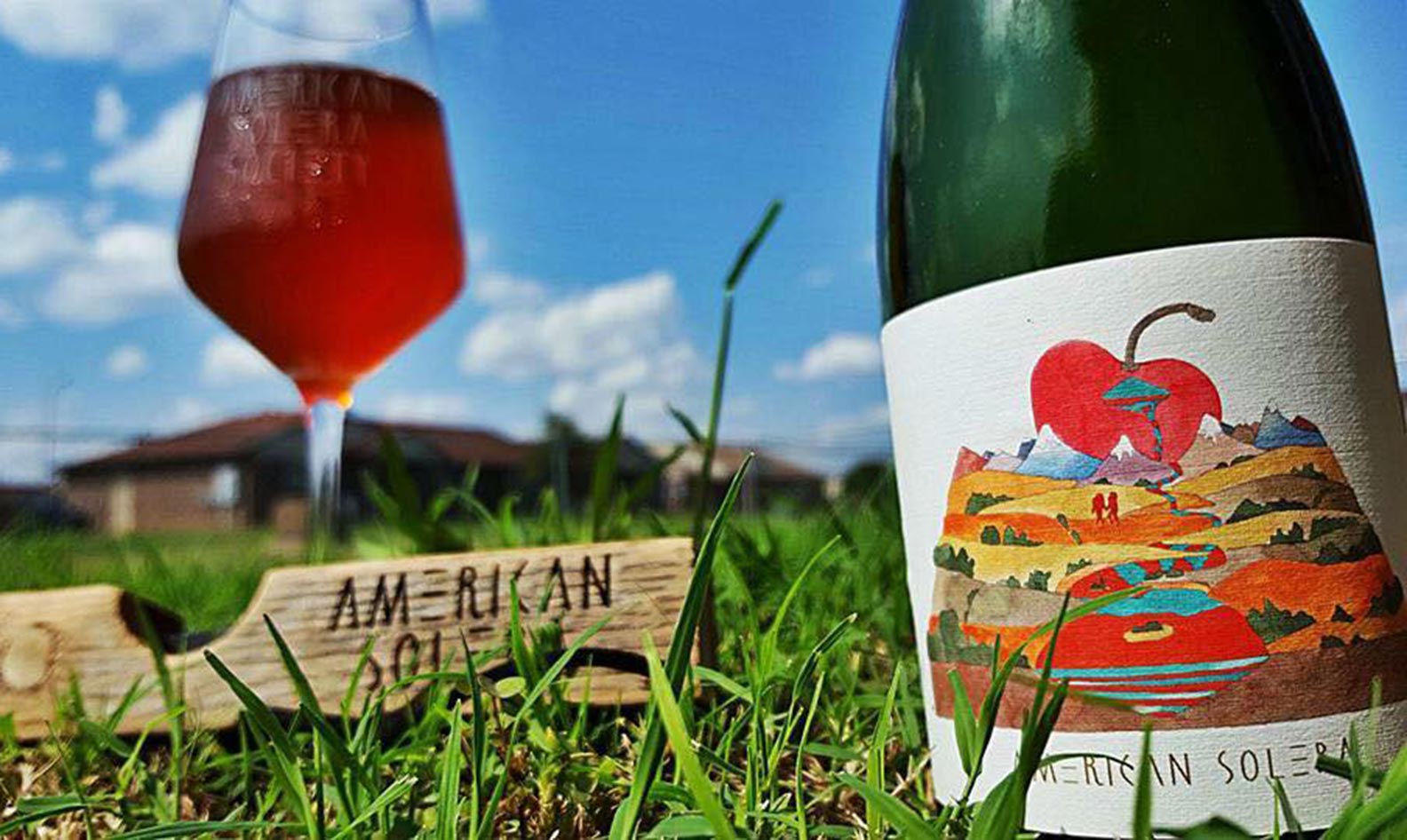 RateBeer named this Tulsa-based operation the best new brewery in the U.S. last year, and the second-best new brewery on earth. That comes from the fact that founder Chase Healy, a co-founder and brewmaster of Tulsa’s other widely respected beer company Prairie Artisan Ales, ages most of its beers between six and eight months in foedors, puncheons and barrels normally reserved for wines. 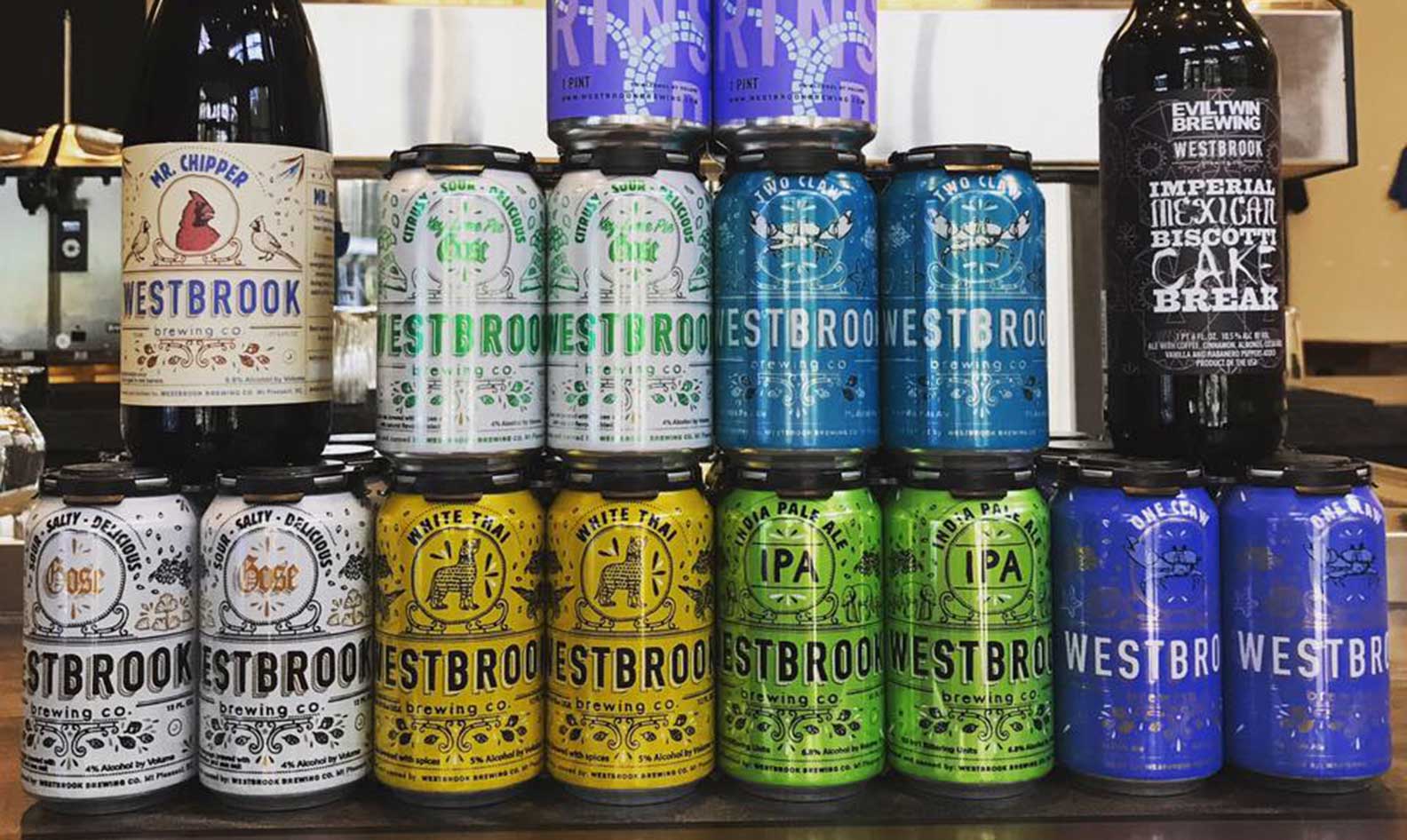 Tucked away into an industrial park just outside Charleston, Westbrook has had several beers that’ve been critical darlings, including its year-round One Claw malted rye pale ale, its lemongrass and ginger White Thai witbier, and its popular Gose, of which it makes a sweet and sour Key Lime Pie version that’s simply stellar. 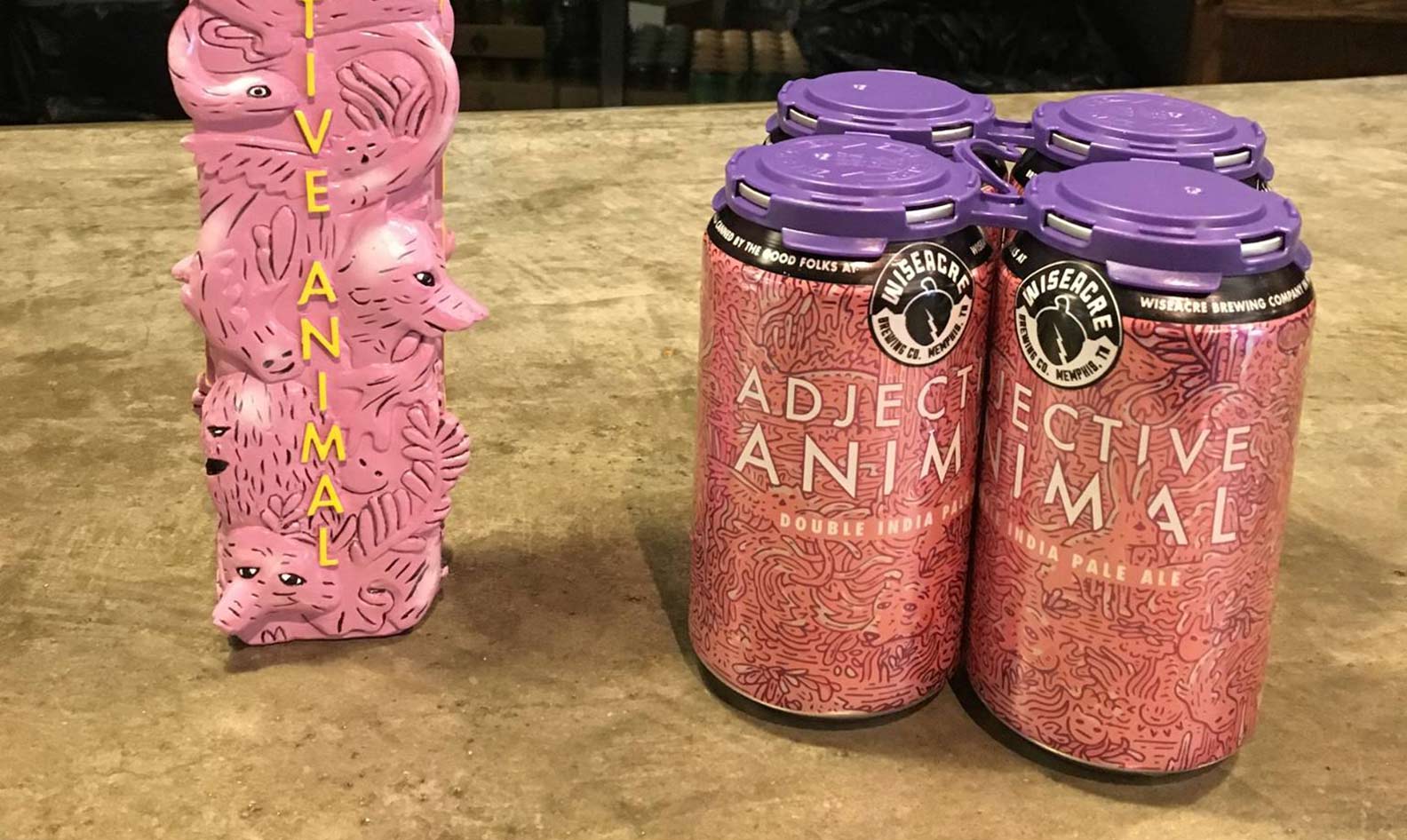 This cans-forward brewery in Memphis is run by two serious beer geeks — one a Certified Cicerone (think “sommelier for beer”), and the other a student of the World Brewing Academy. The duo's resulting beer genius has scored plenty awards and won them a growing fanbase that loves the creativity of their year-round crafts (check out Memphis Sands lager, Get Up to Get Down coffee milk stout, Adjective Animal super-hoppy double IPA), as well as that of their label art. In a town famous for blues and barbecue, Wiseacre is making quite a name for itself. 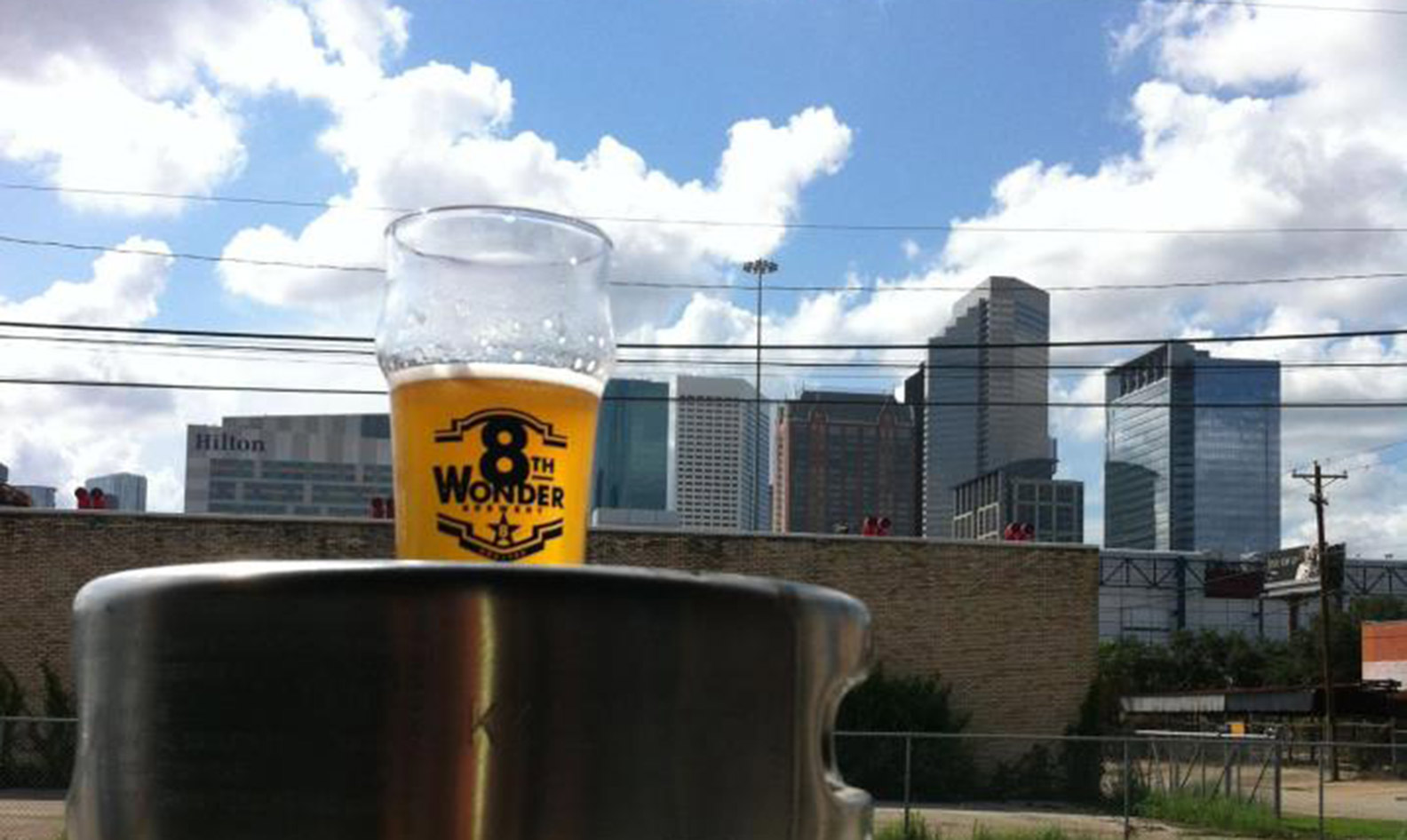 There are lots of beloved beers in the Lone Star State, but 8th Wonder has a prime, modern-industrial location within blocks of where Houston’s major league football, basketball and baseball teams play. It also has great quality beers and isn’t afraid of collaboration, which is evident in its Rocket Fuel Vietnamese cold-brew coffee porter (a collaboration with Houston’s Greenway Coffee Company) and its Dome Faux’m cream ale, inspired by beers that were poured decades ago in the Astrodome, and made in association with Houston brewpub Moon Tower Inn. 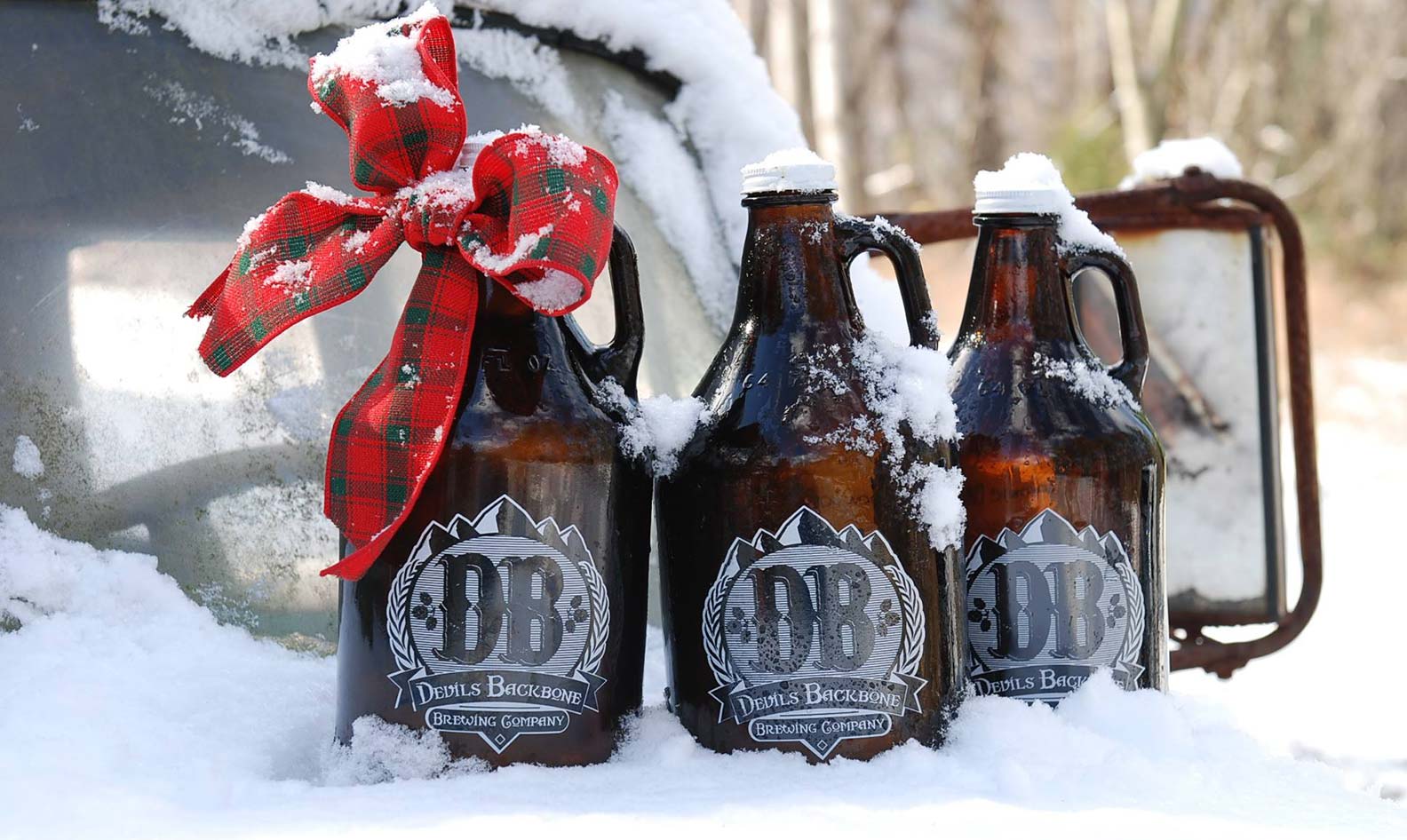 Started as a brewpub in the town of Roseland, along the Blue Ridge Mountains, Devils Backbone is now owned by Anheuser-Busch, but that doesn’t mean you need to stop drinking its multi-award-winning beers. Since 2009, its Vienna Lager has won gold medals at the Virginia Craft Brewers Festival, Denver’s annual Great American Beer Festival, and the World Beer Cup. 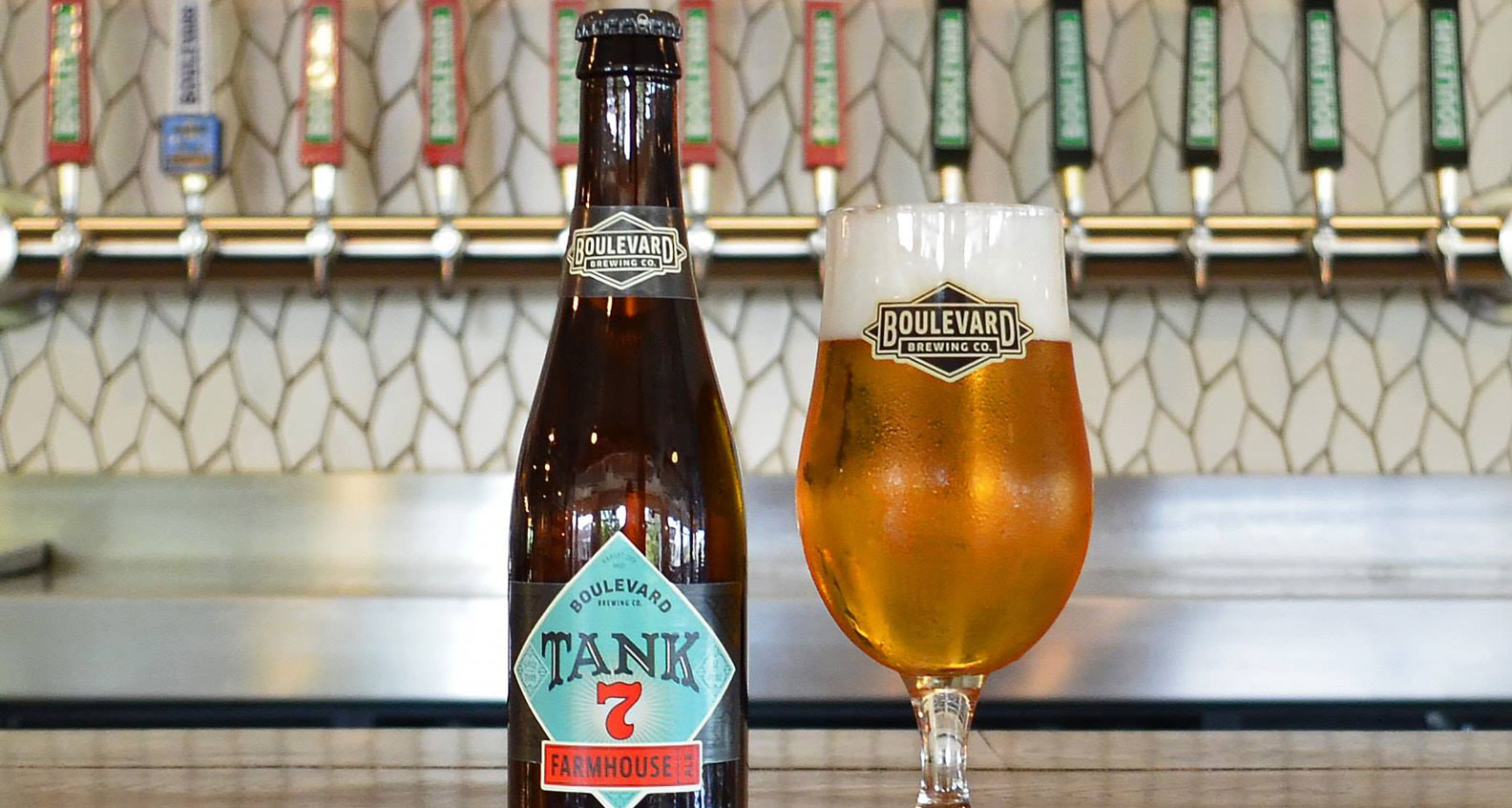 In 1984 John McDonald took a fateful trip to Europe that changed his life. While there, he experienced the continent's beer culture and decided to bring some of that flavor home to Kansas City. At the time American beer was controlled by a few big-name companies — Budweiser, Coors and Miller. Still, McDonald was determined to bring craft brewing techniques to his hometown and he's been turning out quality beers for over three decades. At any given moment Boulevard Brewing has about 30 beers available for consumption. Take a quiz on the company's site to figure out the perfect one for you.