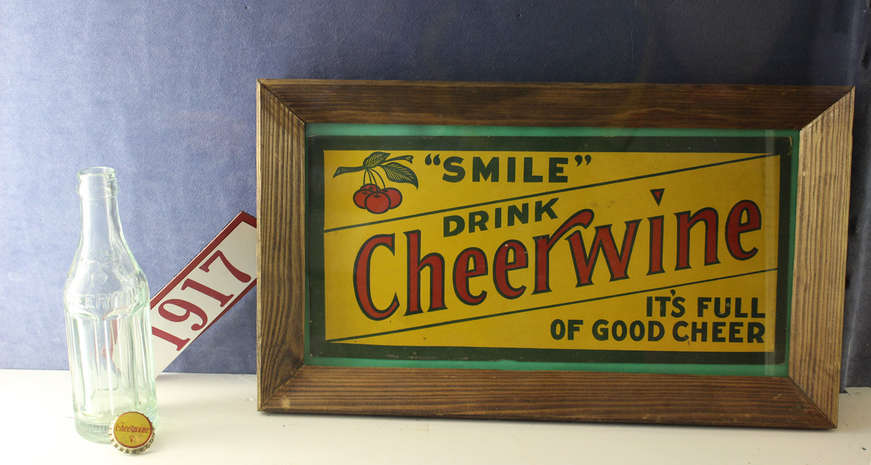 5 of the best Southern-made sodas that aren't Coca-Cola

Southerners take a lot of pride of almost any food and drink that originated below the Mason-Dixon. That of course extends to the regional sodas that have become a staple on many a picnic, dinner and celebratory table.

Coca-Cola, Pespi and Dr. Pepper were all created in this region, and they remain the go-to drinks for many families across the world. While these name-brand sodas certainly have at place in the hearts of many a Southerner, there are other, hyper-local brands that are, dare we say, better.

That's right, Southern-made sodas are so much more than what you see lining the beverage aisle of your grocery stores. The five sodas below enjoy generational admiration, and are used as both beverages and as ingredients in beloved dishes. If you happen to come across any of these bottles on your travels, be sure to act like the locals and pair these fizzy sippers with the foods and cocktails with which they're meant to be showcased. 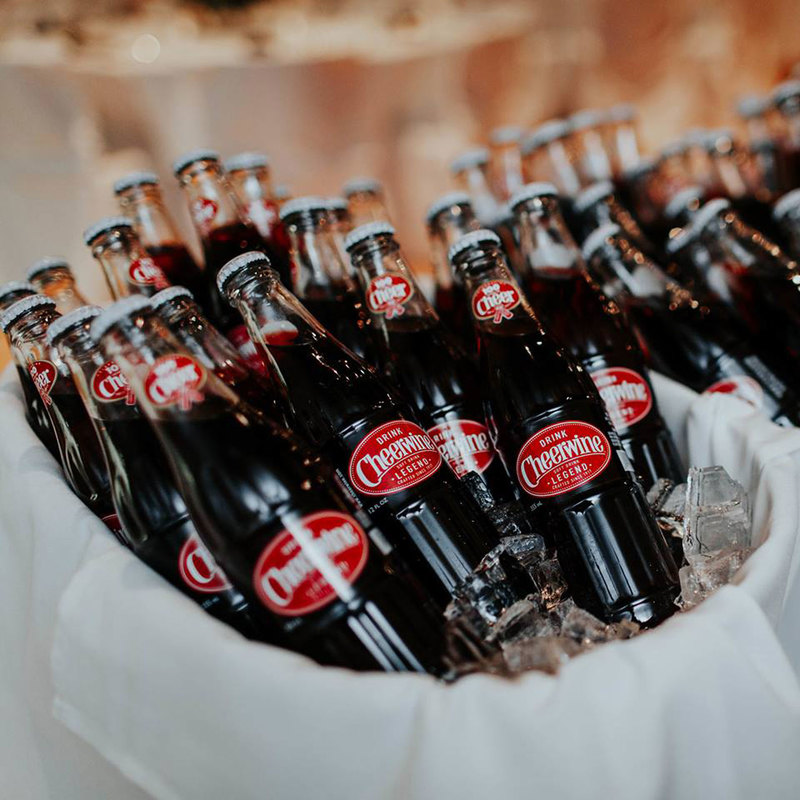 Cheerwine
This iconic North Caroilna soda was created in 1917 by LD Peeler when American was in full rationing mode, which meant there was little to no sugar around. Because of this, Cheerwine is lighter on the sugar but heavy on the wild cherry flavor. Traditionally Cheerwine is paired with barbecue, which, coincidentally, is legendary in North Carolina as well.
Pair your Cheerwine with these barbecue recipes 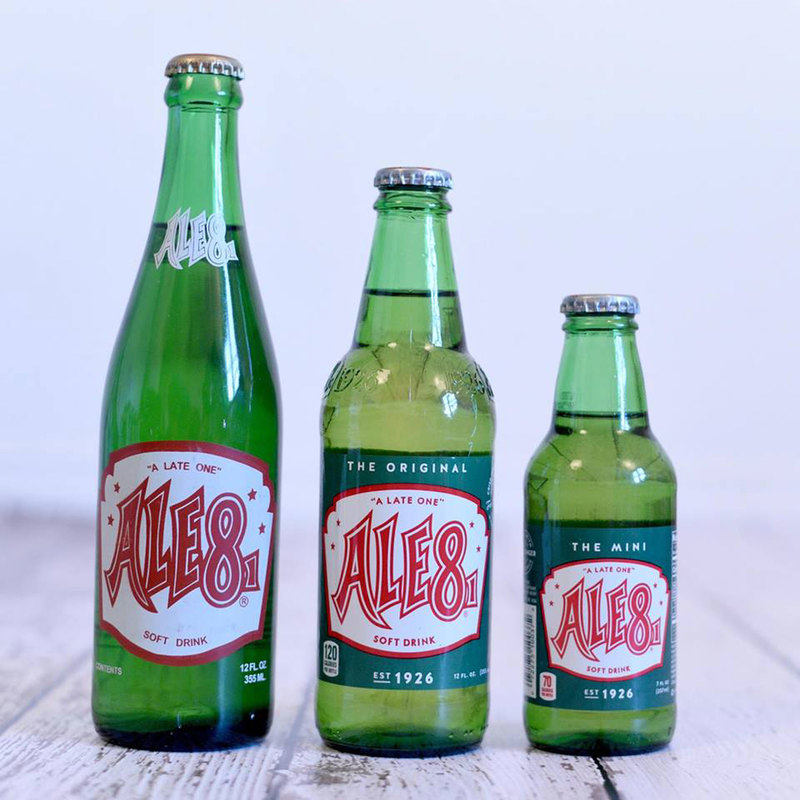 Ale-8-One
If you've never been to Kentucky, odds are you've never heard of or experienced Ale-8-One. Arguably the second most popular Blue Grass state beverage — other than bourbon, of course — Ale-8 is a classic that locals have no intention of giving up anytime soon. Created by George Lee Wainscott, and introduced at a state fair in 1926, this citrus and ginger-based soda has become a important part of Kentucky's identity. Nowadays, Ale-8 is a popular addition to favorite Southern baked goods, such as pound cake.
Try it in our vanilla pound cake recipe
Or swap it in for 7-Up in this cake 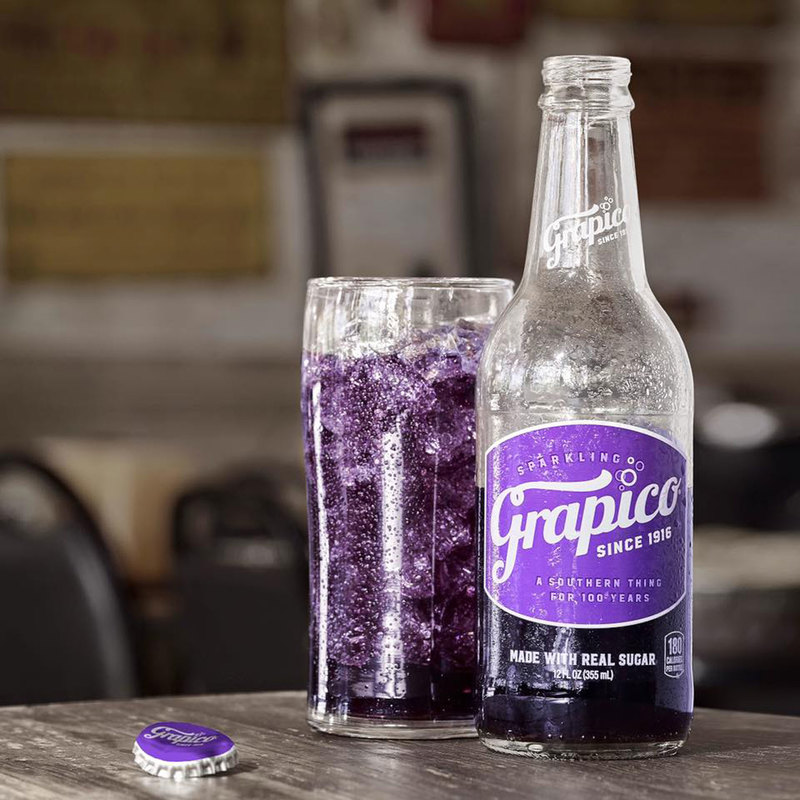 Grapico
One thing will immediately hit you when you take of swig of Grapico is its sweetness. Grape-flavor based and made with what tastes like an entire bag of sugar, Grapico is another Southern staple. It was originally created in New Orleans in 1916 but later rebranded and sold in Alabama where it has continued to enjoy a large level of popularity. Today, Grapico is used in almost anything from baking to cocktails.
Try it in place of Coca-Cola in this also very Texan cake

Dublin Vanilla Cream Soda
Creamy, effervescent and dripping with vanilla notes, the first sip of Dublin's Vanilla Cream Soda will transport you back to a time where soda jockeys were the norm. Created in Dublin, Texas in 1899, this cream soda has been a part of the Lone Star State for over 120 years. Texans prefer to drink this beverage ice cold straight out of the bottle or in a cream soda float. You can, however, always use it in a cocktail, such as the drink below.
Frola (Frozen Bourbon & Cola) Cocktail 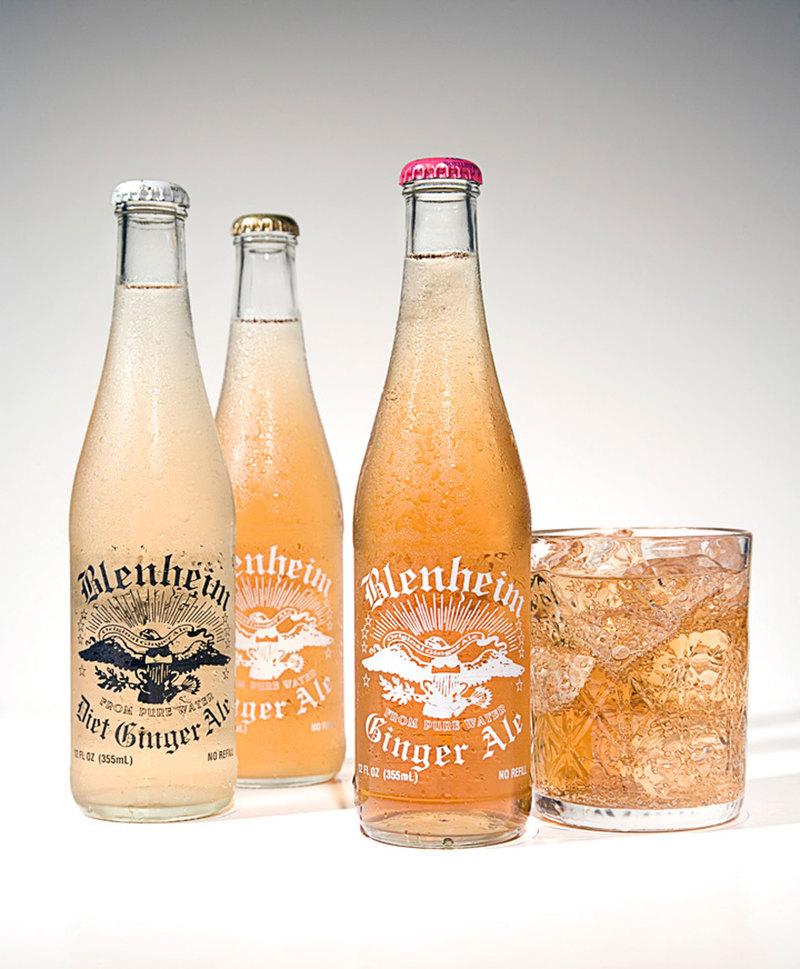 Blenheim Ginger Ale
Blenheim has been family-owned and operated since the early 1800s. Initially prescribed by Dr. C.R. May to patients seeking a cure for stomach pains, this strong ginger ale is now a South Carolina classic. Officially the oldest continuous independent soda bottling company around, Blenheim Ginger Ale is the bottle to reach for when visiting the Palmetto State. While it'll taste great in a Moscow Mule, you can also try using it in the following cocktail.
Southern Kitchen's Punch

6 fancy cocktails you can make with Southern sodas

6 fancy cocktails you can make with Southern sodas