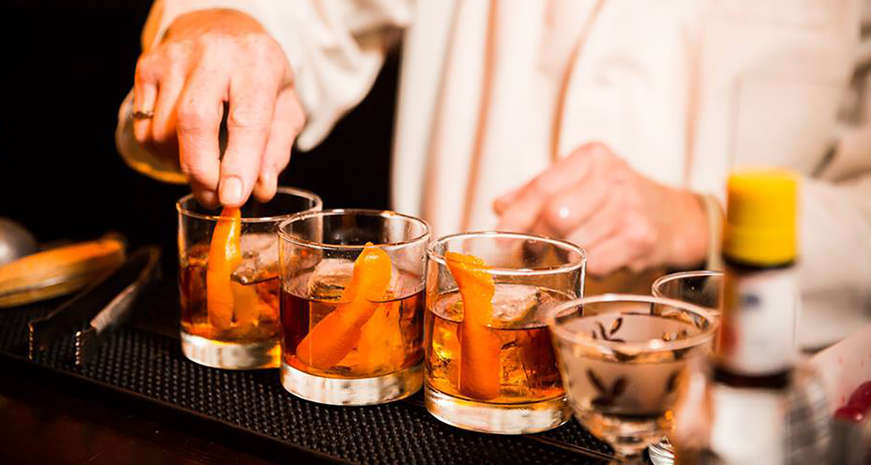 Serving up Old Fashioneds at The Pendennis Club

Where to drink the best Old Fashioneds in the South

Love bourbon? Good. Us, too. When you're ready to take a break from drinking it neat, head out to these 8 bars to sample some of the best Old Fashioneds around the South.

The Old Fashioned — a mix of bourbon or rye, sugar and bitters — is a classic Southern cocktail that was invented in the late 19th century in Louisville. Legend has it that the cocktail was created at The Pendennis Club and was named for Col. James E. Pepper, who was a patriarch of Kentucky bourbon whiskey. Today, there are plenty of Southern bars and restaurants that are mixing up their own version of the classic cocktail.

Here are some of our favorites: 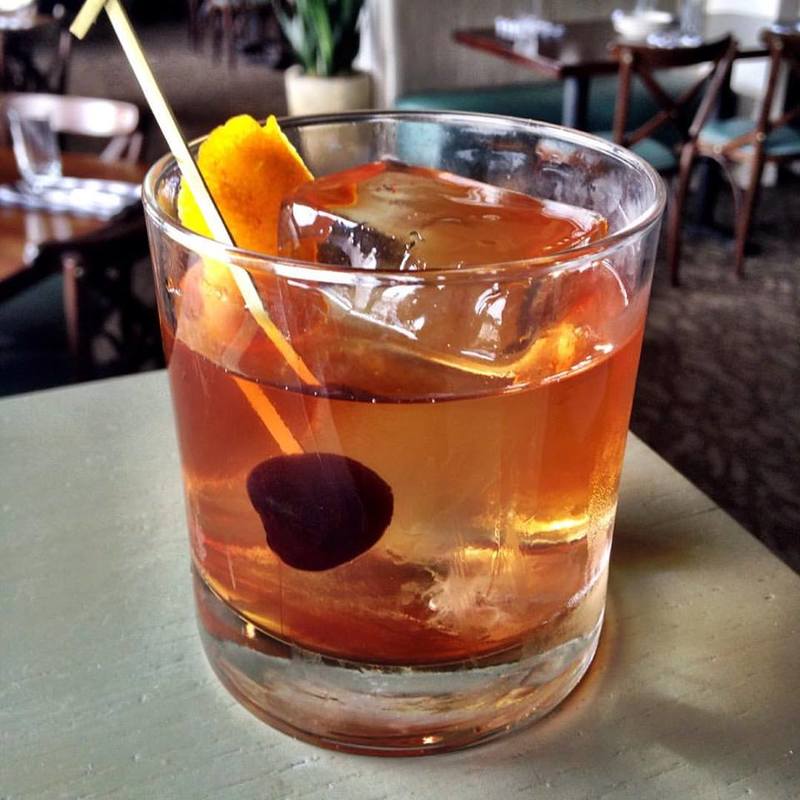 Cask and Larder, Orlando
Cask and Larder’s cocktail program is inventive and strays away from mixing up basic classic cocktails, which is probably why it has been included on Condé Nast Traveler’s 8 Best Cocktail Bars in the South. Its version of an Old Fashioned is the Public House Old Fashioned, which is made with brown butter-infused Old Forester bourbon and smoked simple syrup.
Cask and Larder is at Orlando International Airport, Southwest Airlines Gates 100-129. Connect with the restaurant on Facebook and Instagram.

Silo, Nashville
Located in Nashville’s Germantown neighborhood, this Southern-influenced bistro is a local favorite for specialty cocktails, including creative takes on the Old Fashioned. In the past, the menu featured Whiskey & Pearls — a deconstructed Old Fashioned, with the house bitters presented in caviar that are resting at the bottom of the drink and garnished with a flamed orange. Currently on the menu is the Bartender’s Old Fashioned, made with your choice of Buffalo Trace, Ilegal Reposado or Papa’s Pilar Dark Rum, simple syrup, Angostura bitters and orange express.
Silo is at 1121 5th Ave. N, Nashville. Connect with the restaurant on Facebook and Instagram. 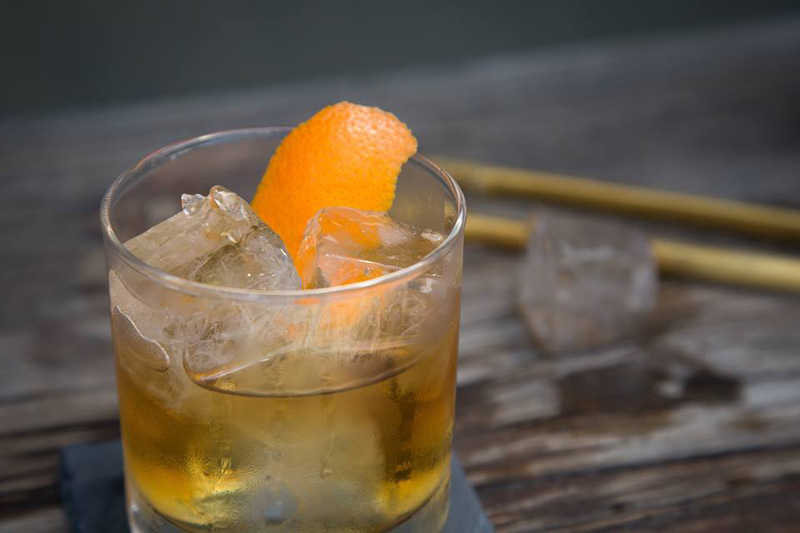 Arnaud’s French 75 Bar, New Orleans
This bar was once designated as a “gentlemen only area” back in the day. Now anyone can enjoy its fancy cocktails and inventive drinks, including an Old Fashioned. Also on the menu at the moment is the El Guapo Fashioned, made with Jim Bean, Meletti Amaro, Cocktail & Sons Herbed Demerara, and El Guapo bitters.
Arnaud's is at 813 Bienville St., New Orleans. Connect with the restaurant on Facebook and Instagram. 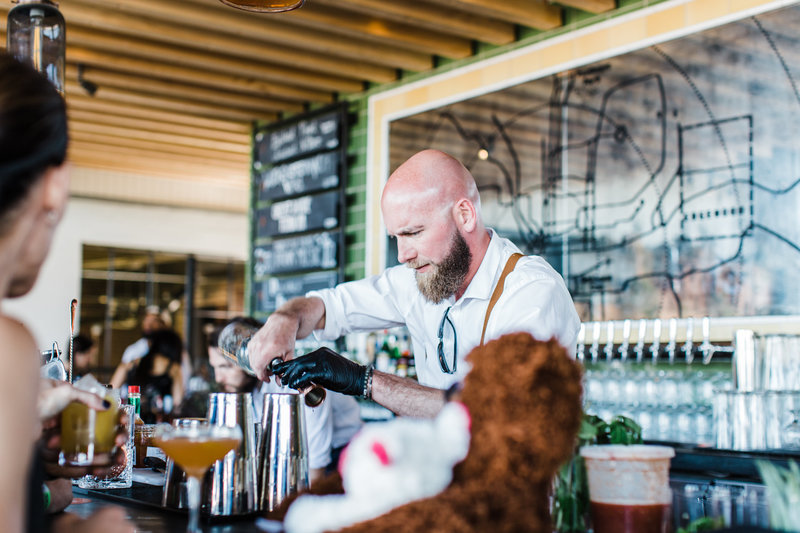 9 Mile Station, Atlanta
The beer garden located on the roof of Ponce City Market offers more than just beer. The cocktail menu is small, but the drinks created by its mixologist Randy Hayden are consistently great. At 9 Mile Station, there are three versions of Old Fashioneds to try, so you better get drinking.
9 Mile Station is on the rooftop at 675 Ponce De Leon Ave. NE, Atlanta. Connect with the restaurant on Facebook, Twitter and Instagram.

Heirloom Restaurant, Charlotte
The farm-to-table mentality flows from the dinner menu to the cocktail menu at Heirloom. On Heirloom’s cocktail menu, the Old Fashioned is currently made with beeswax-infused Doc Porter’s bourbon, Crude’s “Pooter” bitters and Savory Spice Shop’s barrel-smoked sugar.
Heirloom Restaurant is at 8470 Bellhaven Blvd., Charlotte. Connect with the restaurant on Facebook, Twitter and Instagram. 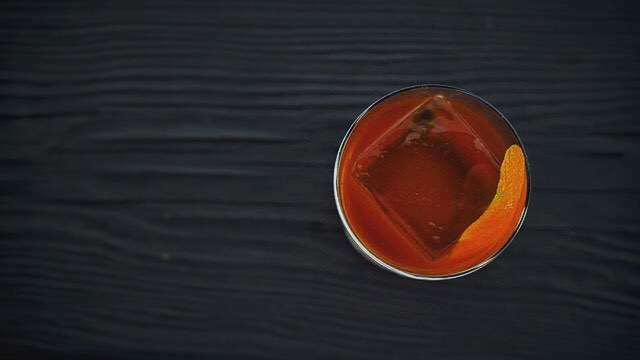 Kimball House, Decatur, GA
At Kimball House, the cocktail menu is constantly changing, as its bartenders challenge themselves to create and serve perfect drinks. One of the creative cocktails they’ve invented is the pecan Old Fashioned.
Kimball House is at 303 East Howard Ave., Decatur. Connect with the restaurant on Facebook, Twitter and Instagram. 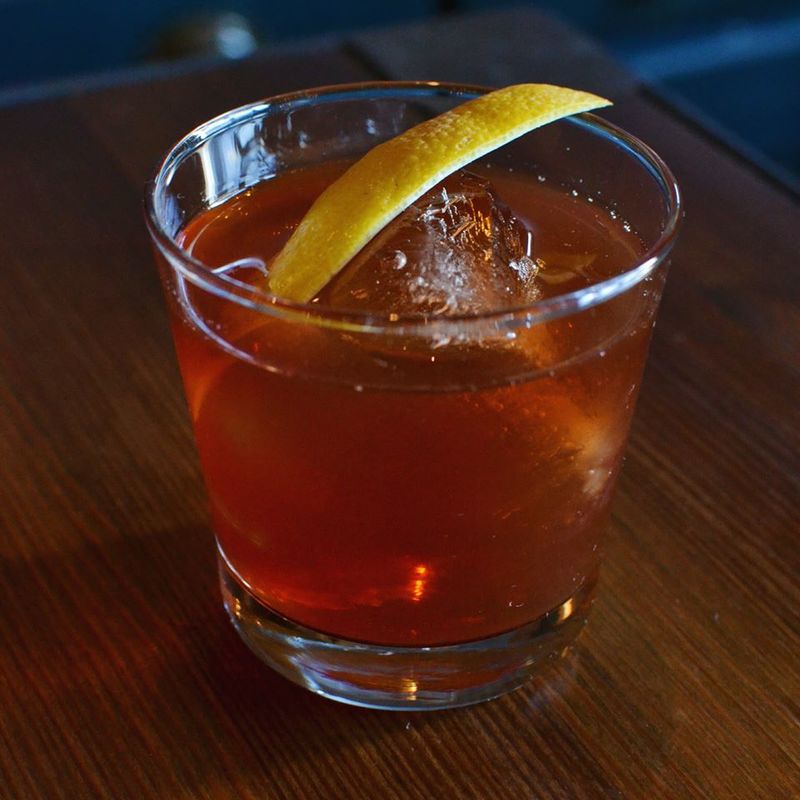 Our guide to sipping, sniffing and shopping for bourbon

Our guide to sipping, sniffing and shopping for bourbon