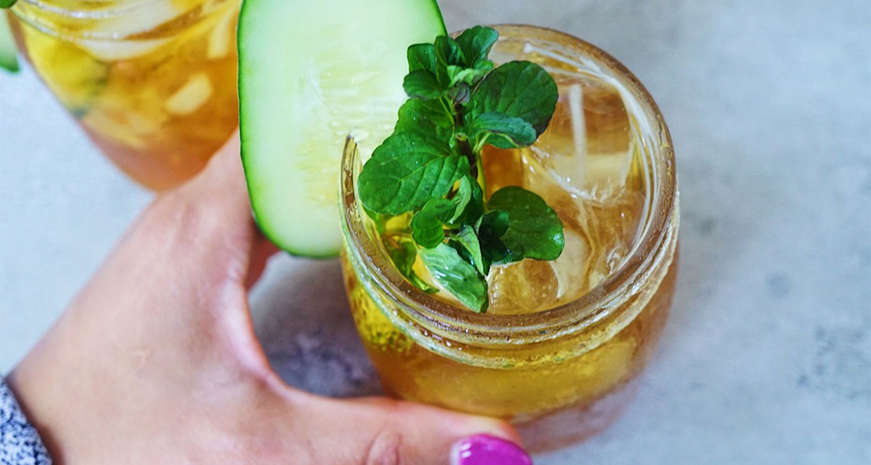 From floating parades to jazz, gumbo to legendary big boozy sippers, New Orleans has truly helped to create culture in America. My love and adoration for the Crescent City is no secret. In fact, as I type I'm sitting on the rooftop of the Ace Hotel, enjoying a lovely Hurricane.

Whether you want it to or not, New Orleans gets into your spirit. The energy here is infectious, and history is steeped into every street corner, building, plate of food and, of course, cocktail. Locals take pride in their city and their culture and are eager to share it with you. This authenticity is a huge part of what makes New Orleans so irresistible.

It's easy to wander around Bourbon Street and get lost in all of the sights, sounds and smells. It's harder, however, to seek out the true character of the city that is there juts beneath the tourist-laden surface. What you'll find, in part, is that New Orleans created the cocktail culture we often take for granted when we go to our favorite restaurants. This city has given us boozy giants, such as the Hurricane, and, of course, the much beloved (at least on the Southern Kitchen team), Sazerac. While New Orleans couldn't produce a bad cocktail if it tried, there are some that are better known than others. 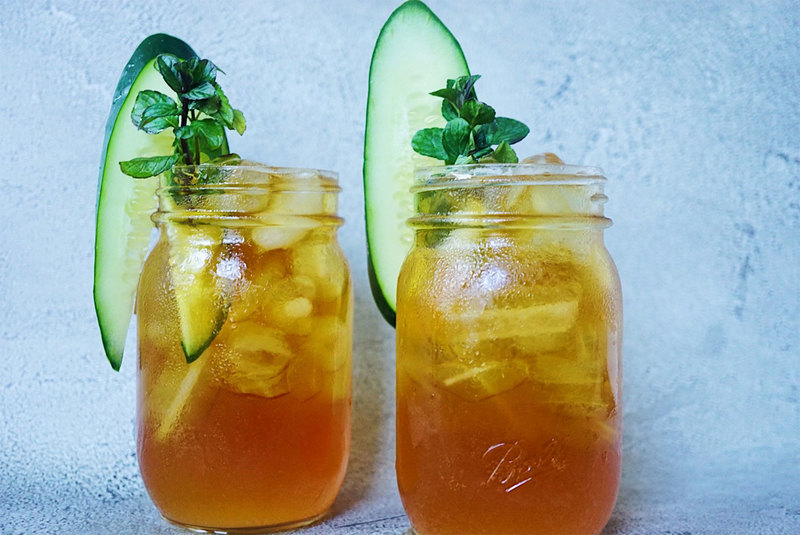 The Pimm's Cup originated in England in the 1840s, but it was made famous a second time by the Napoleon House hotel a century later. Since its debut in the Big Easy, it has remained one of the most classic and beloved beverages in town. (In fact, New Orleans is known for taking credit for the drink entirely.)

This herbaceous ginger-flavored cocktail is traditionally enjoyed during the summer months due to its bright flavor profile. In our opinion, however, a good Pimm's should be consumed year round and as often as possible.

Instructions
In a highball glass, combine the Pimm's, gin, lemon juice, simple syrup and bitters. Add a desired amount of ice and, with a long cocktail spoon, stir ingredients to mix well. Top with ginger beer and garnish with fresh springs of mint and cucumber slices. Serve immediately.