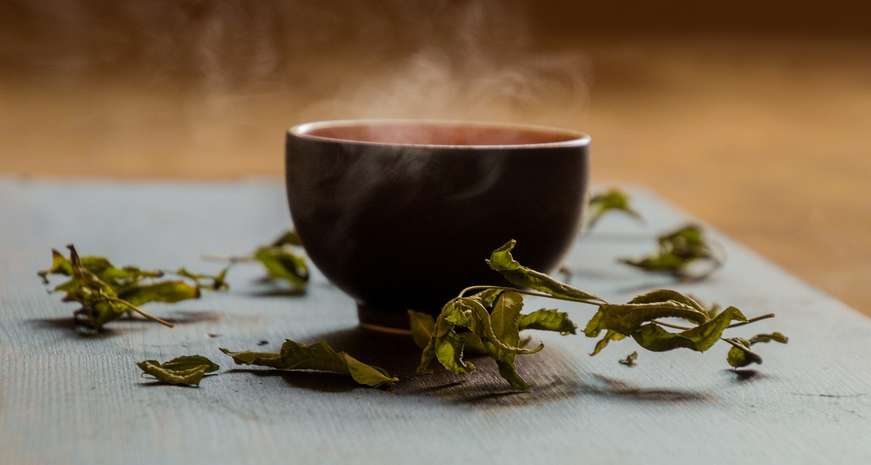 A steaming mug of hot tea

Let’s talk tea: The Southern-grown future of the world's most popular drink

Though you don't hear about them often, Southern-grown teas seem like they should be much more of a thing. After all, they come from a plant in the same family as those decorative Southern camellias, fall-blooming sasanquas and the winter-blooming japonicas we love so much. But C. sinensis is the only variety of camellia to have caffeine in its leaves, and in the South we’ve been growing Camellia sinensis and making teas from its leaves since Colonial days.

Making tea requires more than just being able to grow the plants. The leaves have to be harvested and properly handled to make the drinking teas we love. Here's a little history of tea in the South and a look at what's to come as the world's most popular drink becomes more local to Southerners.

The process
The first thing to know about C. sinensis is that it’s not native to North America (“sinensis,” after all, means “Chinese," in Latin). Historians report seeds traveled from Asia to Europe and then to the States, where the Southern climate promised to be favorable to the plants. And it does grow well for us; outside my Atlanta home office window is a shrub about 4 feet high. In the fall it’s dotted with 1-inch wide white blossoms. A close look at its five cupped petals and golden yellow stamens reveals their similarity to the blossoms of the shrub’s better-known cousins.

Once the leaves are picked, they are bruised and ground to expose more surface to air and begin the process of oxidation. Depending on how much oxidation happens, the tea can become either oolong or black. For green tea, the leaves are ground and dried before they can begin to oxidize. Some do all this by hand, some with the help of mechanical harvesting. And you need enough tea plants to make all that work worthwhile.

Since the early 1700s, tea plantations have come and gone throughout the South. The Lipton tea company can be credited for reigniting an interest in growing tea in the region. In the 1960s, they began experimenting with growing tea plants in the United States and ran research facilities in many states, including Alabama and South Carolina.

Growing an industry
The most widely distributed Southern-grown tea is from Charleston Tea Plantation, on Wadmalaw Island in South Carolina. This sprawling tea estate is descended from an old Lipton research facility, and there are about 5,200 tea plants on each of the estate's127 acres. Visitors can take a trolley tour of the estate and watch tea being processed.

In Fairhope, Alabama, Donnie Barrett took three plants salvaged from a dumpsite when Lipton closed its experiment at the Auburn University Alabama Agricultural Experiment Station and grew them into 61,000 plants to start Fairhope Tea Plantation. “I wish I had paid more attention that day. I didn’t realize it would be a life-changing moment,” said Barrett. “It set me on a lifelong quest to make better and better tea.”

During three trips to China between 1984 and 2007, Barrett skipped the pagoda tours and visited tea plantations instead. “As we went from city to city, I would go to the tea farms and they explained all their secrets.”

Armed with these insights from Chinese tea growers, he planted out his tea in 50-foot-long rows with 1,000 plants in each. Each row is 7 feet, 3 inches apart. His tea leaves are hand-harvested—just new shoots with two leaves and a leaf bud—as he learned from the Chinese, and dried to preserve the sugars and starches in the leaves. 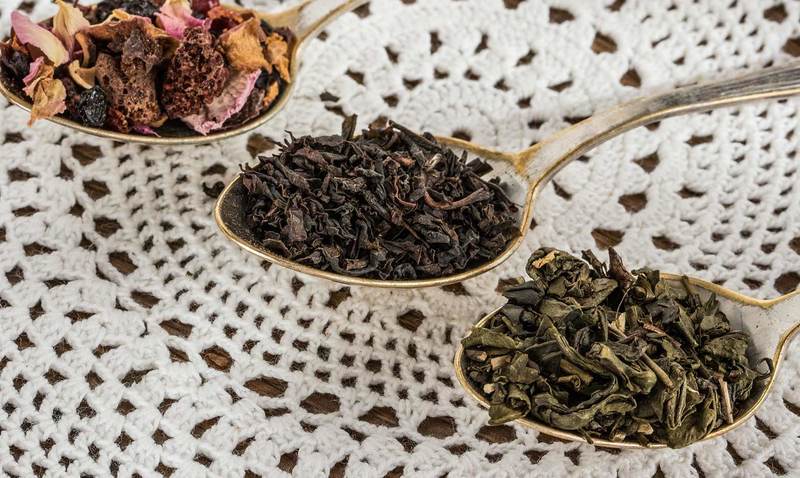 Barrett is credited for inspiring other Southerners to begin growing tea. “I’ve given away thousands of plants to help people start farms," he admitted. “We make batches throughout the year, 30 to 40 pounds at a time." But the only way to enjoy his tea is to visit the Fairhope Museum of History (where Barrett is the director), and select your tea from the gift shop there.

Robert McArthur of Mobile Tea Garden in Alabama had a few tea plants in his garden when he heard Barrett lecture on the topic. Now McArthur has more than 800 tea plants and is producing traditional black tea. “Donnie has been a great help to me over the years," said McDonald, with advice that helps bypass at least some of the trial and error so many new tea growers face. He’s also experimenting with green, oolong and smoked tea. At the moment, he’s making just enough for himself although he hopes to begin producing tea to sell soon.

The Great Mississippi Tea Company farm began growing tea in 2014 and they are on the path to organic certification, having recently reached the point where they are not only farming but also selling their tea. The company offers tours by appointment Monday through Friday when they are in Alabama; McDonald spends half his year in Hawaii (which hosts the largest number of tea plantations in the U.S.), developing The Hawaii Medicinal Tea and Herb Cooperative.

Others are sprouting around the South as well. In Newnan, Georgia, Dunaway Gardens began experimenting with growing tea in 2011. The certified organic farm has 15,000 plants and visitors are welcome. Just a few hours northeast in Pickens, South Carolina, Table Rock Tea Company grows tea at the base of Table Rock Mountain. They welcome visitors to tour the farm and also sell their mountain-grown tea on location, online and at area farmers markets. There's also Bob Sims of Austin, Texas, who's had a tea-growing hobby since the 1980s and started the tea farm Andalusia Tea in Andalusia, Alabama, for his own pleasure. He expects Andalusia Tea will become a commercial farm in the next year or two.

Tea-ing off
Ready to grow your own tea? Tsubaki Tea, in the area of Savannah, Georgia, sells C. sinensis varieties that work as well in landscaping as they do for harvesting tea. The website contains a wealth of information on growing and making your own tea, and their plants are available by mail order.

You can also visit the Camellia Forest Tea Gardens website for more information on growing and making your own tea. Based in Chapel Hill, North Carolina, they offer classes by request, host tea tastings and sell their homegrown tea to visitors. They also sell fresh tea leaves so you can make your own tea at home. Once you're inspired enough to begin growing, you can buy plants from their nursery.

One bit of advice for all tea drinkers: Tea never gets better with age—it just gets older and older. So toss that box or tin of tea that’s been in your cupboard longer than you can remember and indulge in something fresh and from our region. The quality will probably amaze you and you’ll enjoy your next glass or cup so much more, knowing it's got Southern roots. 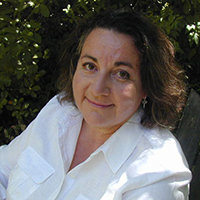 Conne Ward-Cameron considers herself blessed to be able to meet and write about some of the most interesting people in the South, those who raise and prepare the food we eat. An Emmy-winning television producer in a former life, she now devotes her time to writing about public health and about food.