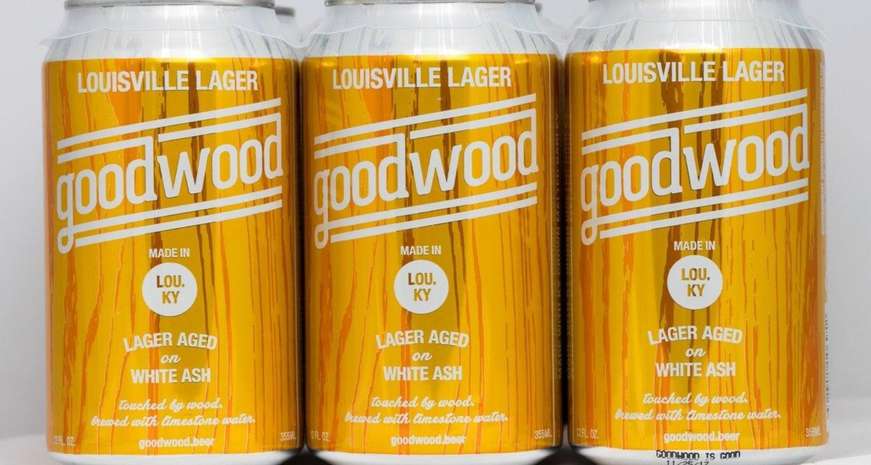 It is pretty common in pop culture to joke about certain places having an odd or backwater reputation. In the Northeast, New Jersey may get the worst of such stereotyping. But another oft-maligned locale, originally part of Virginia until it became a state of its own, is Kentucky.

Despite any jokes, Kentucky is famous for many stellar things, from horse-racing and bluegrass to Mammoth Caves National Park. It's perhaps best known for my favorite spirit: bourbon. This delightful sipper alone has landed KY on my "long overdue" travel list for some time.

There has been a lot of synergy between bourbon and fermented beverages the last couple of years, but breweries in particular have forged a great partnership with whiskey distillers and their barrel-makers of late. Bourbon distillers and their spent barrels have been the most sought after by craft brewers seeking to increase their beer's flavor (typically a strong ale) and marketing profile through the use of barrels from some of Kentucky's world-renowned bourbon experts. One trip on Kentucky's Bourbon Trail to a place like Buffalo Trace and you'll soon taste why brewers get so excited about using these barrels for their beer.

When you're done with the Trail, and have learned all you can from Charlie, the Mint Julep tour bus driver, regarding bourbon, or the history of Kentucky, Louisville has a serious food and drink scene on tap.

On one recent visit, it didn't take long to blow my expectations out of the water with outstanding wood-fired pizza at a place offering world-class bourbon and beer, combined with exceptional, locally sourced southern fare. The Garage Bar reinvents an old service station by turning it into a laid-back, bar-restaurant, with atmosphere, great drinks and food at a decent price. After a bourbon, a can of "Louisville Lager" from Goodwood Brewing tastefully washes down any remaining slices as you melt somewhat pleasantly into the summer heat, taking in the crashed up classic cars sitting in front of the entrance which add to a mellow, grunge aesthetic.

Just a brief two-day jaunt reveals that Kentucky is a lot of things. Someday, I will get back to sip and sample more of this great state.

Colin Hubbell is co-owner of the Green Onion Pub and The Beer Hub in South Utica, New York.