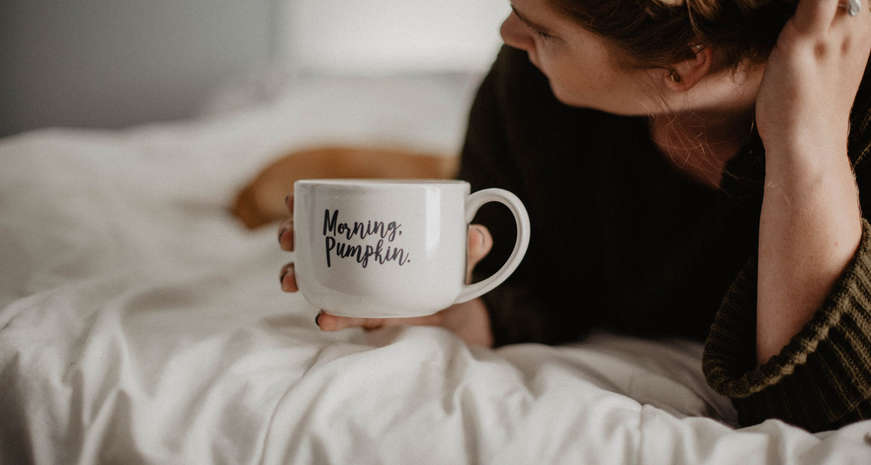 If you're tired of pumpkin spice lattes, try these 7 boozy fall drinks now

Fall is officially here, which means cozy sweaters, evenings spent by the warmth of the fireplace, Hocus Pocus (the movie, obviously) and all things pumpkin. It's no secret that this season got kicked off to an early start with Starbuck's quick release of the now infamous pumpkin spice latte (or PSL, for those in the know).

While we do love a good pumpkin spice beverage here at Southern Kitchen, there is certainly a time and a place. Thankfully these alcohol kissed libations kick in right when the caffiene and sugar high wears off. 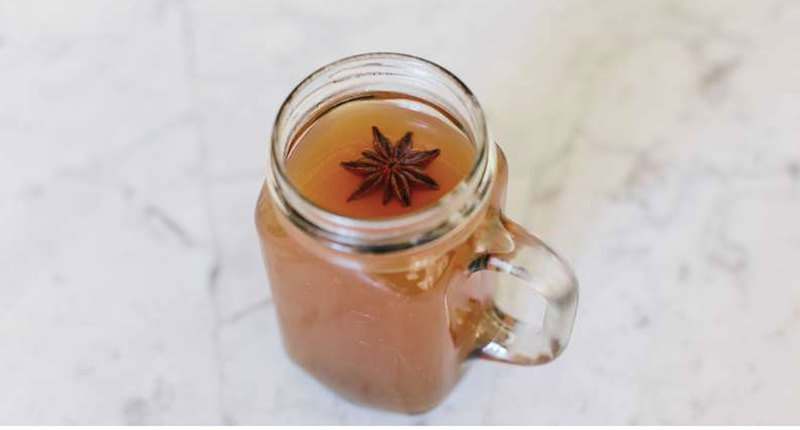 Mulled Apple Cider
Apple cider is as synonymous with fall as pumpkins. Warm, sweet and slightly tangy, this drink promises to make you slow down a moment and appreciate the changing season. This staff favorite is loaded with all the good stuff such as cinnamon, cardamom and allspice, and while I know I promised you adult beverages, this recipe doesn't call for any. Feel free to add in a splash (or two) of rum or whiskey.
Get the recipe 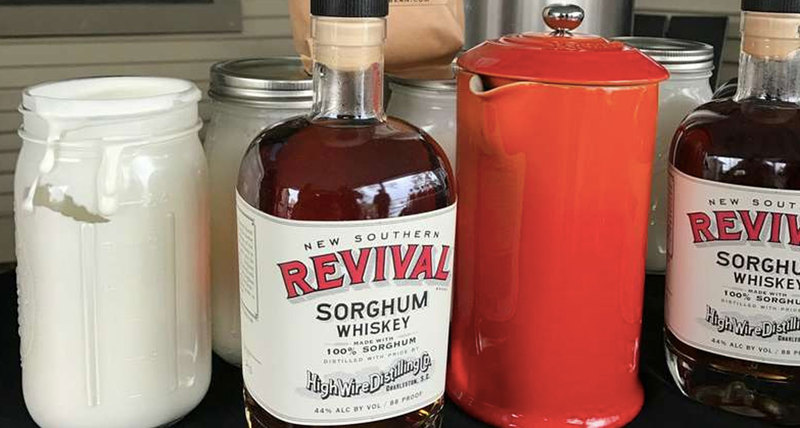 Charleston Breakfast Coffee Cocktail
How can you possibly make a steaming hot cup of coffee better? By topping it with fresh whipped cream and adding in a little sorghum whiskey, of course. This warming cocktail is a Southerner's take on Irish coﬀee, only it's richer and more grain-forward in flavor, with the bonus of being made with local whiskey.
Get the recipe 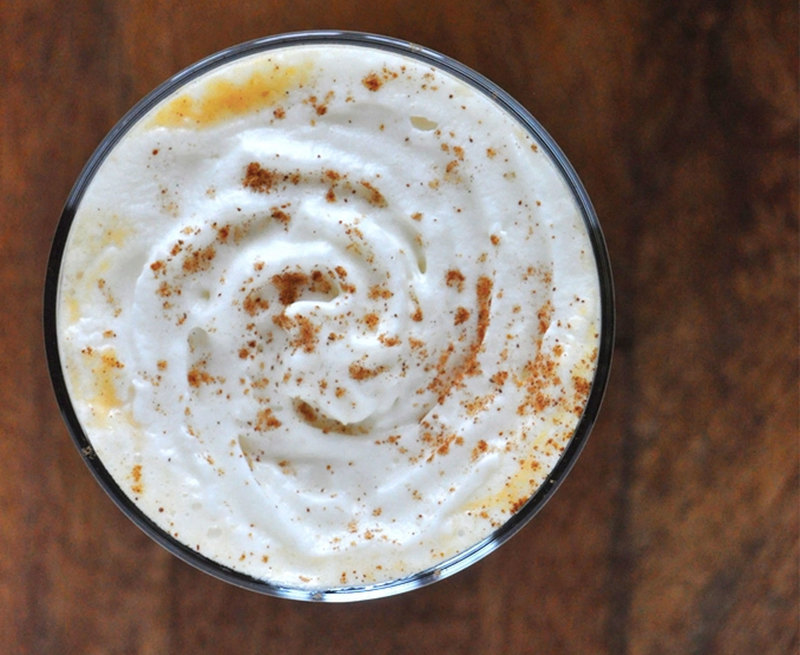 Boozy Pumpkin White Hot Chocolate
While this one isn't a Southern Kitchen original, it felt absolutely ghoulish not to share such a decadent recipe. Melted white chocolate chips are combined with milk, pumpkin puree, caramel and Kahlua for something that can only be described as a little sip of heaven.
Get the recipe 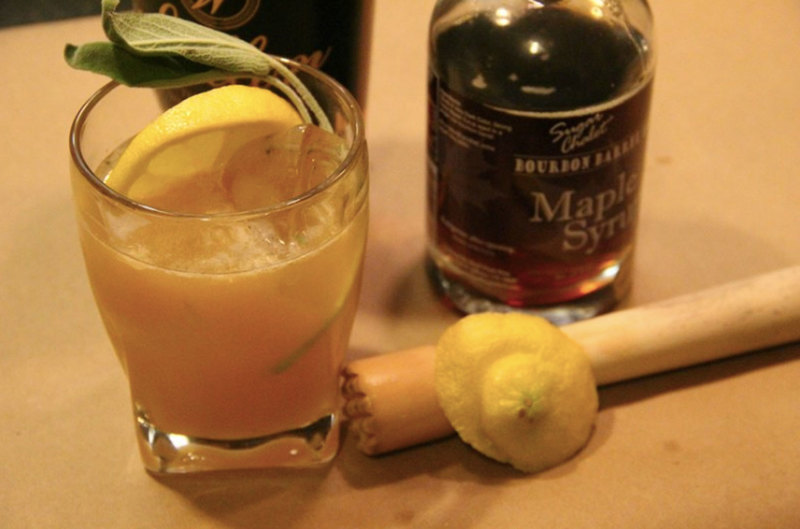 Maple Bourbon Smash
Maple really doesn't get its due during this time of year. It's left in the pantry for use on pancakes and other sweet treats and rarely thought of as a sweetener for lattes, coffee creamers or — better yet — cocktails. Adding maple to your favorite drinks provides a nutty depth that, in this case, really works well with bourbon. The fresh sage also provides an herbaceous flavor that helps to round this whole drink out.
Get the recipe 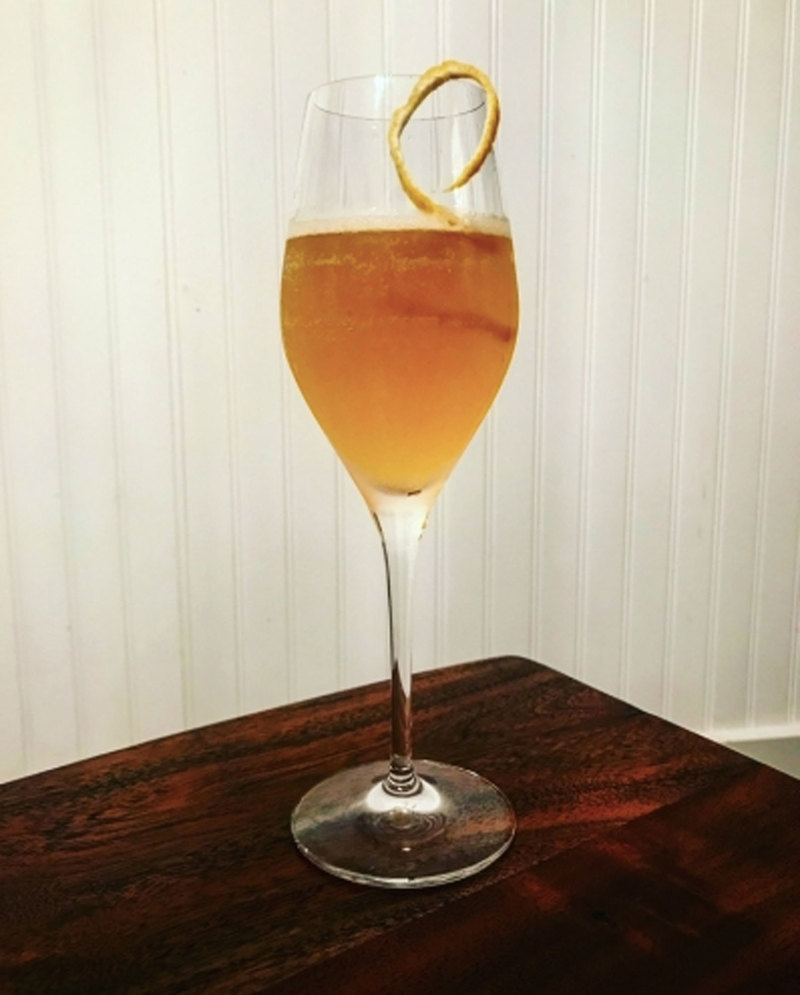 Gatling Gun Cocktail
Around this time of year, apple cider is plentiful and thankfully you don't always have to have it hot or mulled. Because of its sweet and zippy nature, apple cider pairs well with all sorts of different spirits. This particular cocktail, the Gatling Gun, calls for brandy and is inspired by the original French 75, which called for cognac — not gin. If you're in the mood for something with depth that also happens to be spirit-forward, this is the drink for you.
Get the recipe 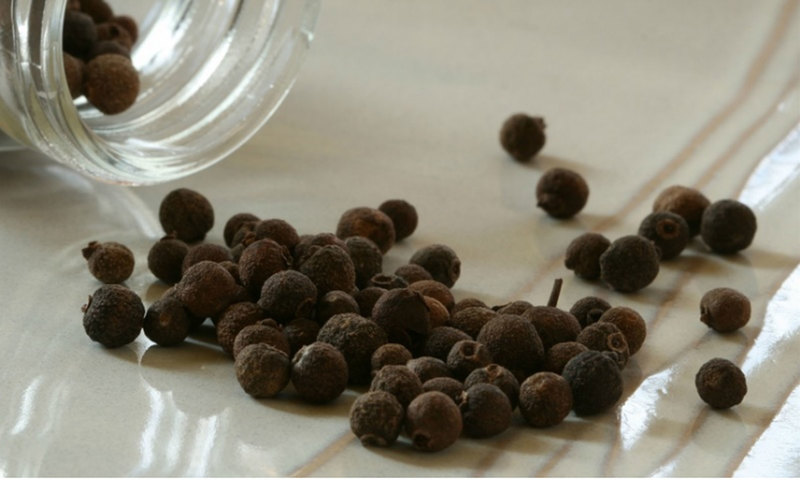 The Alchemist
Apple butter might be the most underrated fall goodie. It is the perfect mix between actual butter and caramel which means it's full-on delicious. Thankfully this cocktail uses it as a main ingredient along with Scotch, allspice and sherry. This one packs a punch, so watch out.
Get the recipe