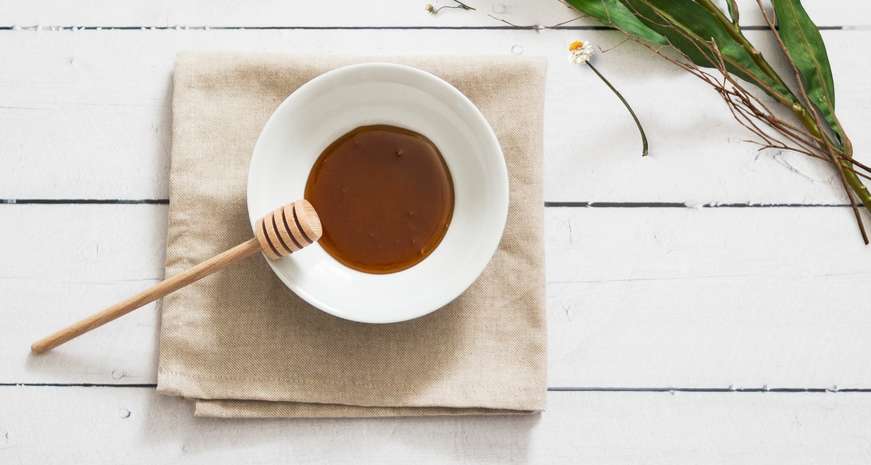 Southern pantries are known for being well-stocked with plenty of sweeteners, and from sticky molasses to burnished sorghum syrup, they can all take an active role in your favorite cocktail, especially when it involves whiskey.

As you reach for your muddler or cocktail shaker it’s important to remember the undeniable truth — sweeteners don’t want to play wallflower any more than you. The right sweetener is almost like a good dancing partner: You’ll have much more fun with the right one.

Rick Blumberg, formerly with Atlanta-based Bacchanalia Restaurant Group and current beverage director for Atlanta restaurant chain Marlow's Tavern, suggests reckless abandon when experimenting with different sweetening elements in your cocktails. "Sugar is one of the four ingredients in the original cocktail — spirit, sugar, water and bitters," he said. "There really aren't any set rules, which makes mixing drinks almost as fun as drinking them."

Some sweeteners, he admitted, are intrinsically suited to specific liquors. Agave nectar, for instance, is a natural for tequila. "I also think seasonality influences the cocktail. Maple syrup is great in the winter, especially in bourbon-based drinks."

While not suggesting restraint, Southern-born Taylor Blackgrave, bar manager at The Lawrence in Midtown Atlanta, offers advice steeped in logic when determining how to sweeten a cocktail. "The amount of other ingredients you use will dictate how much room you have for sweetener,” Blackgrave said. “For example, if the cocktail is a light-bodied and [has a] refreshing fizz, I’d use either simple syrup or honey to add floral notes, as both ingredients [work] well with soda and citrus.”

On the other hand, Old Fashioneds and similarly short cocktails don’t provide much liquid in which sweeteners can spread out, so Blackgrave suggests using a simple syrup with a 2:1 ratio (twice as much sugar as water), which adds sweet notes without diluting the whiskey.

You’re probably thirsty now, so let’s get started. Use the guide below to know which common sugars and syrups to keep on hand for Southern cocktailing. 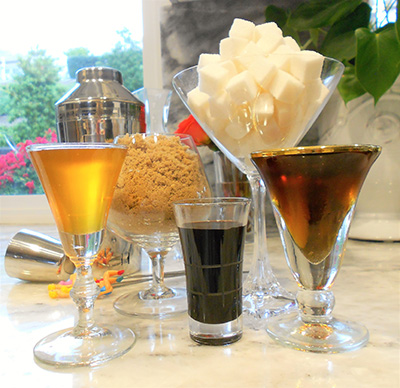 White Sugar
In cube form or transformed into simple syrup, white sugar is easily the most widely used cocktail sweetener.

For drink purposes, look for superfine, caster or bar sugars — the crystals are smaller than regular table sugar, so they dissolve easily in liquid. Which is good, because who has time to wait when it’s time for a cocktail?

Uses: Adds sweetness without intruding on primary flavors in a drink. To make a rich (2:1) simple syrup, bring two parts sugar and one part water to a boil, then take it off the heat once the sugar is dissolved. Regular simple syrup uses equal amounts sugar and water. Simple syrup lasts a month or more in the refrigerator.

Brown Sugar
Most brown sugar you'll find in your grocery store is made by adding molasses to refined white sugar. The darker the brown sugar, the more molasses, and flavor, it contains.

Uses: Make a simple syrup with brown sugar when you want to add deep flavors as well as sweetness to your cocktails. It’s a key ingredient for a classic hot buttered rum batter, particularly when mixed with sweet spices and butter.

A note about turbinado and demerara sugars, which shouldn't be mistaken for brown sugar: Both are minimally refined raw cane sugar, and both can be used as they are or made into simple syrups. Demerara, which gets its name from a port in British Guyana where it originated, is a golden, light-flavored sugar with large crystals. Turbinado isn't quite as coarse as demerara and boasts a slightly more delicate flavor. 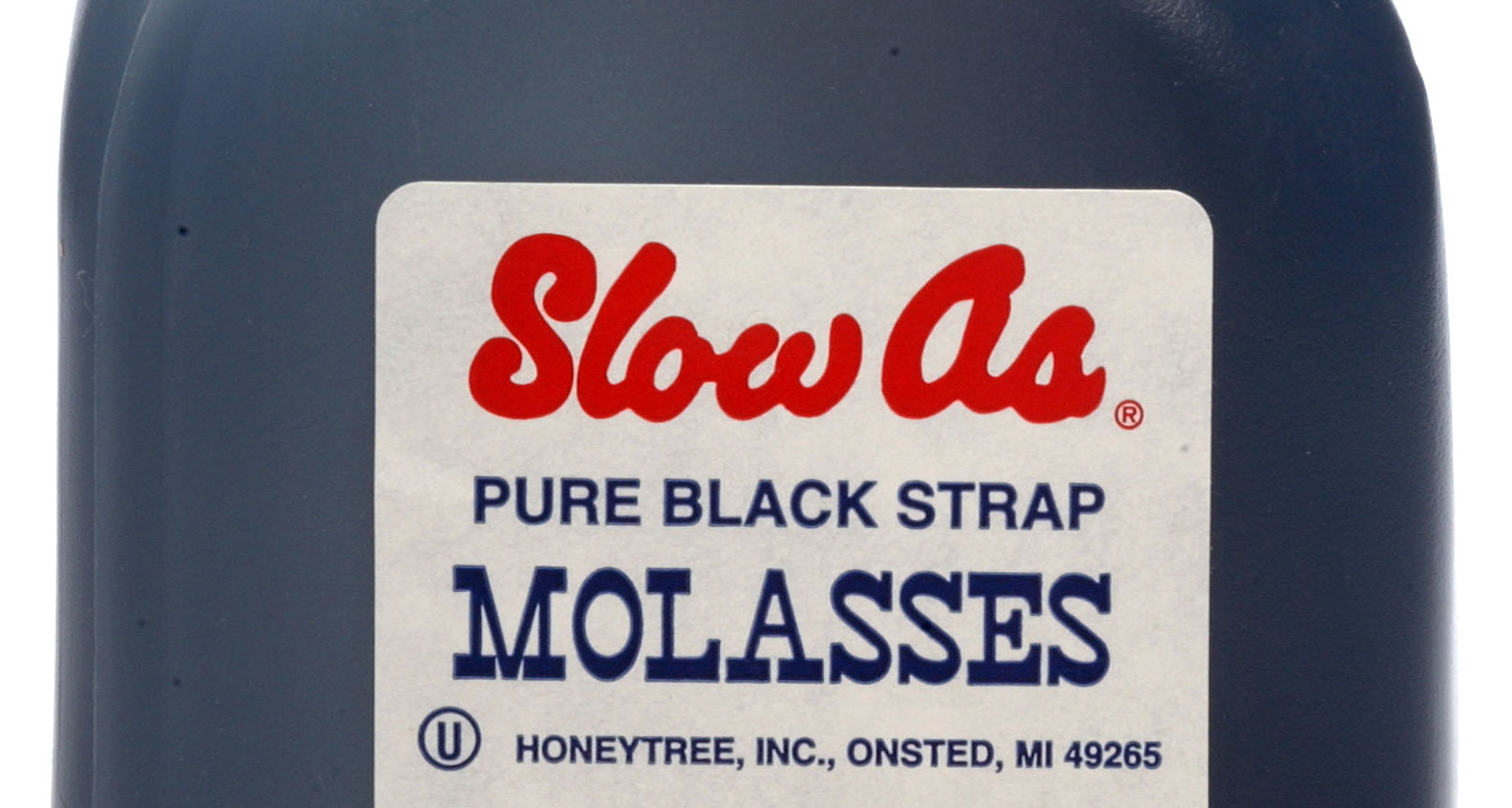 Molasses
Most often making its appearance during holiday baking season, this mineral-rich, slightly bitter syrup is a byproduct of both sugar refining — essentially, it is the goop left over after the sugar has been extracted from the cane.

Uses: The assertive flavor of molasses pairs well with brown liquors, including bourbon and rum. Remember, less is more when it comes to molasses, because it easily runs roughshod over other ingredients. Use a little to replace simple syrup in bourbon or brandy milk punch recipes. 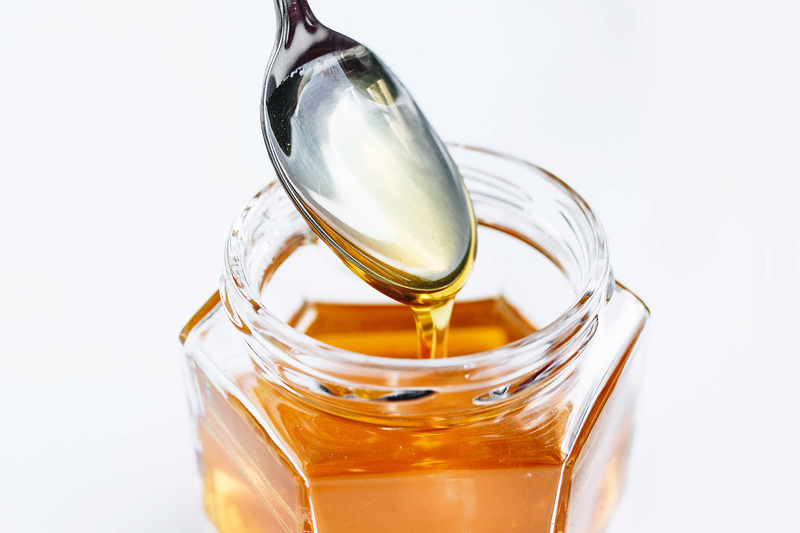 Honey
Before sugar appeared, honey reigned. In fact, Spanish cave paintings provide evidence of beekeeping as far back as 7000 B.C. Along with sweetening foods, honey has also been historically prized for its medicinal properties, and was even included as an ingredient in ancient Egyptian embalming fluid. Honey's flavor and color is determined by its source of nectar, but the general rule is that the darker the honey, the more robust the flavor. In the U.S., we have more than 300 varieties of honey.

Uses: Honey adds a sumptuous and silky viscosity to cocktails, since it's thicker than simple syrup. Use it in any drink recipe that calls for simple syrup for a distinct hint of sweetness. You also can make honey syrup by heating equal parts honey and water. 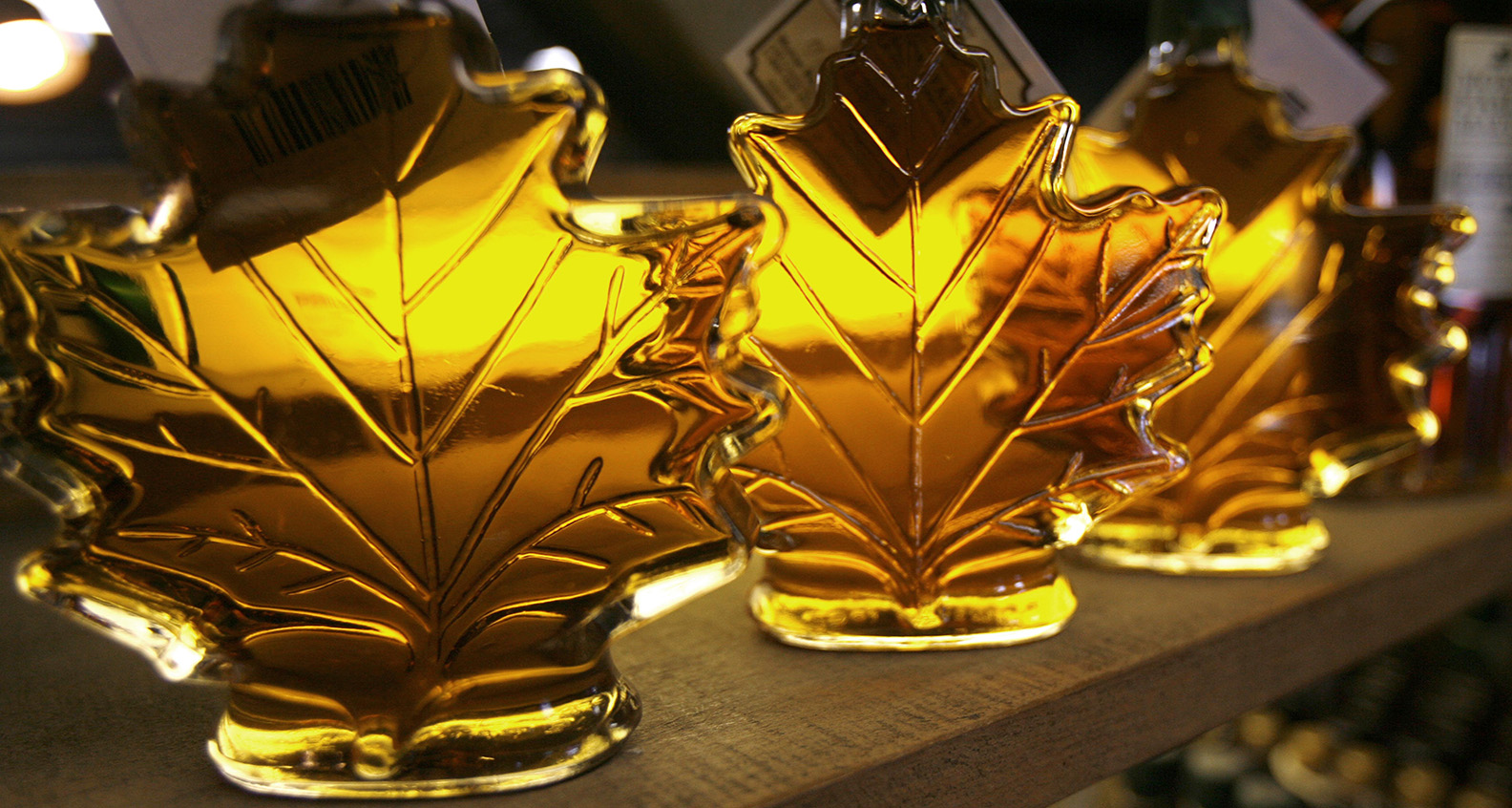 Maple Syrup
While the history of sugaring is murky, it's clear that both Native Americans and later European settlers have been tapping sugar maple trees for more than 300 years. Thomas Jefferson, in fact, tried — with little success — to grow sugar maples at Monticello.

Today, the production of maple syrup hasn't changed drastically, other than utilizing innovations to save time and labor. Maple syrup is graded by color and flavor, and the syrup produced early in the season is lighter in both ways. You'll currently find syrups on American grocery stores labeled "light," "amber," "dark," and "very dark." Generally, darker syrups have more robust flavor.

Uses: Pair it undiluted with most brown liquors, from rum to whiskey — just remember it has a specific flavor that’s not easily disguised. Give it a try in a hot toddy with a bit of ginger.

Sorghum
This sweet, standard-bearing Southern sweetener is actually considered a grain. Reminiscent of sugar cane, it comes from grass that grows in stalks, with juices that are extracted then boiled down to a thick, auburn-hued syrup. It’s a good bet that you’ll sooner find it at local farmers markets than superstores.

Uses: Beyond being layered over steaming hot biscuits, sorghum adds luscious sweetness to cocktails, blurring the sharp edges of Scotch and bourbon. Use it as you would use honey.

10 refreshing cocktails to shake up your summer

10 refreshing cocktails to shake up your summer