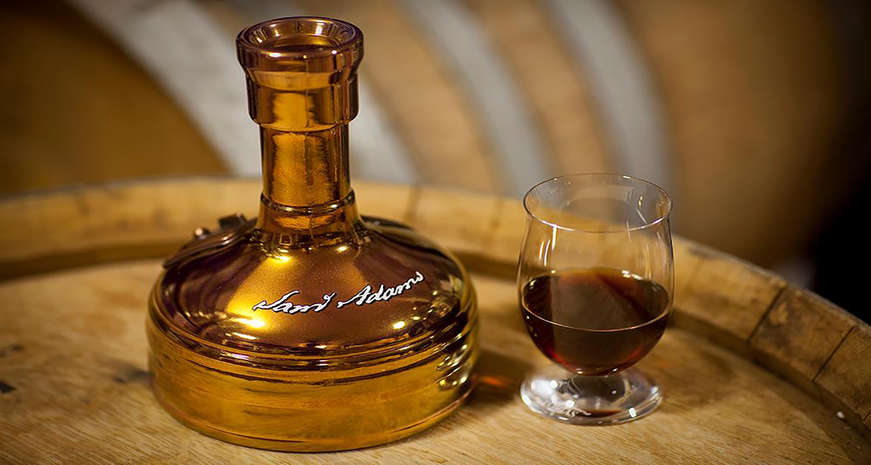 Every two years, for the past two decades, Samuel Adams has released a rare limited-edition craft beer. The newest edition, Utopias, has an ABV of 28%, making it the highest alcohol content beer on the market, and illegal in many — but not all — Southern states.

This year marks the 10th release of this special Samuel Adams brew, which will be available early November 2017. The release has become a highly anticipated event among craft beer enthusiasts, who wait excitedly for the limited run of 13,000 bottles to hit shelves around the U.S.

“My original idea for Utopias was to push the boundaries of craft beer by brewing an extreme beer that was unlike anything any brewer had conceived,” said Jim Koch, founder of Boston Beer Co., the parent firm of Samuel Adams, in a statement. “I’m proud to present to drinkers this lunatic fringe of extreme beer worthy of the Utopias name.”

Utopias is unfortunately illegal in twelve states because of its high alcohol content. If you currently live in one of six Southern states (or at least states that most people consider "Southern"), you're out of luck.

Food & Wine notes that this beer does not taste like the beer Samuel Adams is known for. “The taste is more like a fine liquor, with a sweetness like a port or cognac and a smooth, almost buttery, malt-filled finish.” It’s highly recommended you take your time while enjoying this brew and sip on an ounce or two at a time.