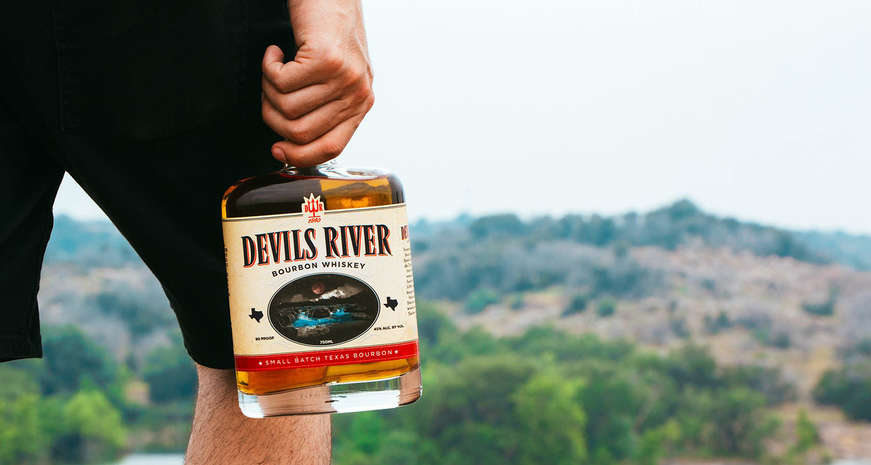 "To make good whiskey, you got to have good water," said Mike Cameron, president and CEO of newly-launched and already award-winning Devils River Whiskey. As a self-taught distiller and the man behind one of the newest, small-batch bourbons out of Texas, Cameron is all too familiar with the "good water" flowing from the emerald river that serves as both the namesake and special ingredient in his whiskey.

The storied history of the Devils River reveals that it received its ominous moniker in 1840, when a Texas ranger declared that it was far too treacherous to go by its less-threatening former name, San Pedro. In contrast to the menacing river from which it is sourced, the spring water used in Devils River Whiskey is delicate, and it heightens the taste of the smooth bourbon. 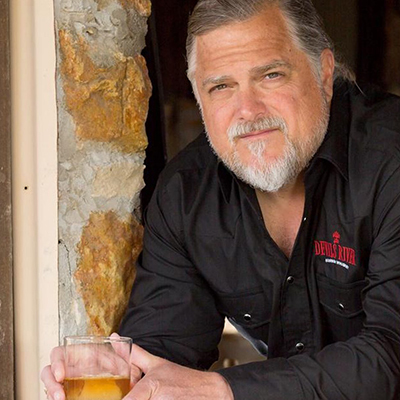 "Basically, it's the end of the line for Texas water," Cameron said of the Devils River, which snakes its way through Southwest Texas until it hits the Rio Grande in Del Rio. Notably, the river runs underground for about 20 miles; in an underground cave, the water is filtered through limestone beds, which add calcium and a bit of sweetness as they clean the water. "It's the purest water in Texas, a very wild and beautiful place, if that makes sense. A very harsh environment — very rugged [with] Caribbean-blue waters. It's untouched. It probably looks exactly like it did 5,000 years ago."

It is this limestone-filtered water, harvested from a spring on a ranch near the terminus of the river, that Devils River Whiskey uses in its distillation process. Upon delivery at the distillery, the water is combined with the whiskey to assist in bringing out the complexities of the 90-proof spirit, made from a mash of corn, rye and a touch of barley. The end result is a caramel-hued bourbon, with notes of oak and honey, best enjoyed "neat or on the rocks," said Cameron.

For cocktail enthusiasts, said Cameron, a Devils River Manhattan or an Old Fashioned cocktail is acceptable, but mixing bourbon with cola is flat-out "sacrilegious." 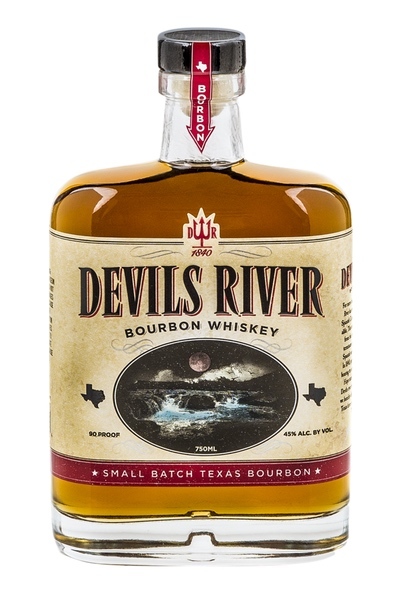 Devil's River Whiskey officially launched in April of this year, and it is already raking in the accolades. The bourbon took home a Gold medal at the Los Angeles and Denver International Spirits Competitions this year. It also won a gold medal for both its whiskey and its bottle design at the 2017 Sip Awards. Besides these competitions, Cameron said that reception in Texas has "just been incredible."

Cameron, whose expertise in spirits dates back to his time spent at the Rebecca Creek Distillery in San Antonio, Texas, explained that on-trend millennial consumers could serve as one reason why Devils River Whiskey, as well as other brands, are continuing to be popular.

"Another interesting tidbit on the whiskey business in Texas is in the last five years, whiskey as a category is up about 42 percent,” he said. “There's just this huge, new renaissance of the whiskey market. Not just in Texas, but all around the world. And I think shows like ‘Mad Men’ and ‘Boardwalk Empire’ are [helping to] drive consumers to want to try this truly American spirit."

The entire world may have found itself in a whiskey renaissance, but for Devils River Whiskey, its focus will remain on its home state for the next several years and Cameron said he aims to make Devils River Whiskey "as Texas as possible." "We've got distribution across the whole state, through all the major retailers,” he said. “We're going to focus this brand on Texas for the next couple of years."

And this, too, is part of a trend. According to Cameron, by 2020, approximately one-fifth of spirits sold in the state will be Texas-made. This desire to go local, Cameron said, is one exhibited by thirsty consumers across the country.

"There's obviously a lot of loyalty here [in Texas], but this is happening in other states around the country. People are buying local," he said. "They're wanting more variety in spirits, in fashion, in food, in everything. The millennial consumer is driving most of it, I think. They don't want to drink their dad's whiskey. They want something local." 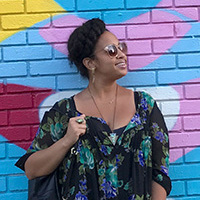 Hailing from Massachusetts but raised in the South, Danielle Harling is a Georgia-based freelance writer with a passion for great booze, good tunes and fine grub. Her curiosity for cocktail culture can be found at Lushworthy.com, a cocktail-centric blog that just turned six this July.

The rise of Chattanooga Whiskey

The rise of Chattanooga Whiskey