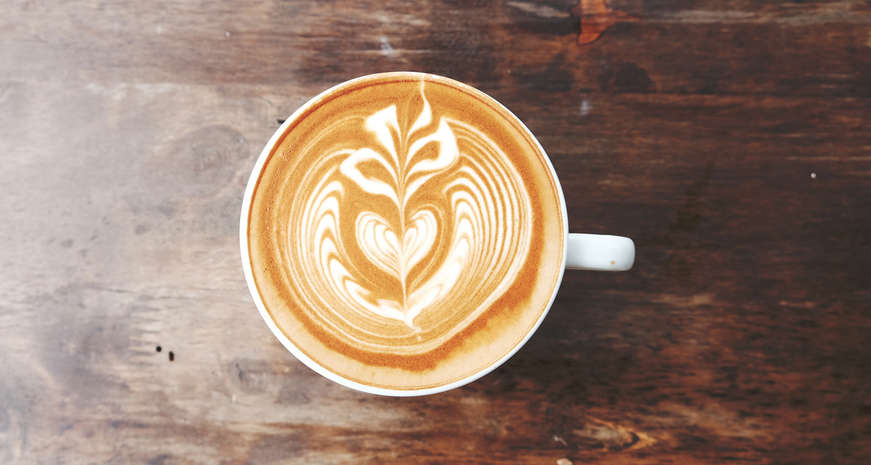 Austin, Texas is obsessed with the Cloud Puff latte

As the temperature drops outside, we love sipping on a warm latte. At Black Sugar Caffe in Austin, Texas, the Cloud Puff Latte puts a fun spin on the latte's sweetener: A giant cloud of cotton candy sits on top, waiting to dissolve into the warm drink. Before it melts and disappears, make sure to take a picture for Instagram.

The Cloud Puff Latte has been showing up on Instagram feeds throughout Austin since the café opened in October. Owner Judy Lu told Eater Austin she “came up with the creation after asking herself: ‘What can I do with a cloud?’”

The best part of the cloud is that each one only contains about a teaspoon of sugar, so when it dissolves in the latte it is similar to stirring in a single packet of sweetener.

According to Lu, the secret to drinking the Cloud Puff Latte is to poke a hole in the center of the cloud to let the steam from the latte dissolve the cotton candy.

A few other creative drinks are on the menu at Black Sugar, including the Black Sugar galaxy frappe, which is topped with edible glitter, and the Wicked, which is a spicy drink made with espresso, mocha, cinnamon and cayenne pepper.

Coffee butter is the new food trend you need now

Coffee butter is the new food trend you need now