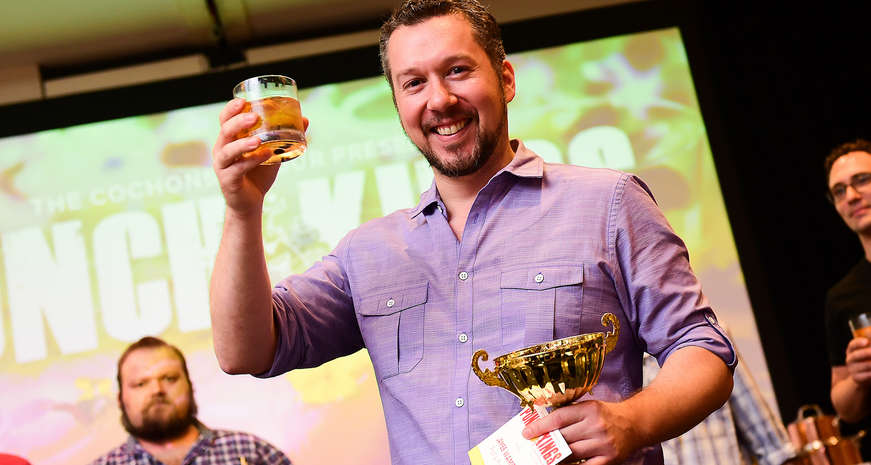 James Wampler, the head mixologist at Edgar’s Proof & Provision in Atlanta, Georgia, recently won a yearlong national competition to find out who could make the best bowl of punch. 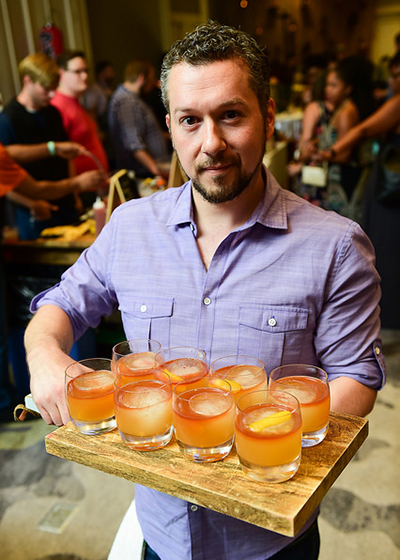 The Punch Kings contest, part of the nationally touring culinary event COCHON555, began with local contests between more than 70 highly respected bartenders around the country, and challenged participants to create amazing concoctions using an entire bottle of Breckenridge Bourbon.

The participating Punch Kings bartenders were given 30 minutes to prepare a punch bowl. Along with the bourbon, Wampler’s special ingredients included a mixture of lemon juice, Angostura bitters and chai-lemon oleo-saccharum (sugared citrus oil).

Presented to notable judges during the “Last Call” grand finale event in Chicago on September 30, Wampler’s High Tea recipe triumphed, earning him bragging rights, a trophy and a prize. 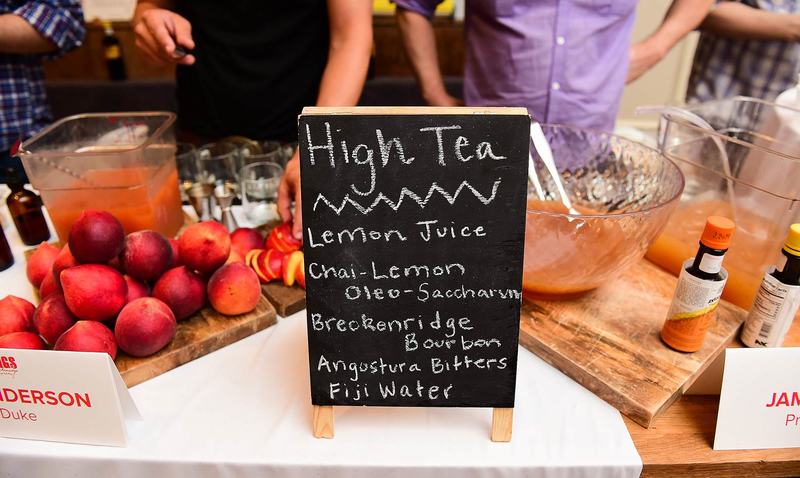 This isn’t Wampler’s first time making a strong showing in a national mixology competition. A veteran of respected Atlanta establishments including Mansion on Peachtree and hidden Muss & Turner’s bar Eleanor’s, he’s been a three-time finalist in Bombay Sapphire’s Most Imaginative Bartender competition and was a runner-up in Woodford Reserve’s Manhattan Experience. He was also named Best Bartender in Georgia's Cobb County by Cobb Life magazine.

It’s an impressive resume for sure, but right now you’re probably thinking it’s high time for a little High Tea. 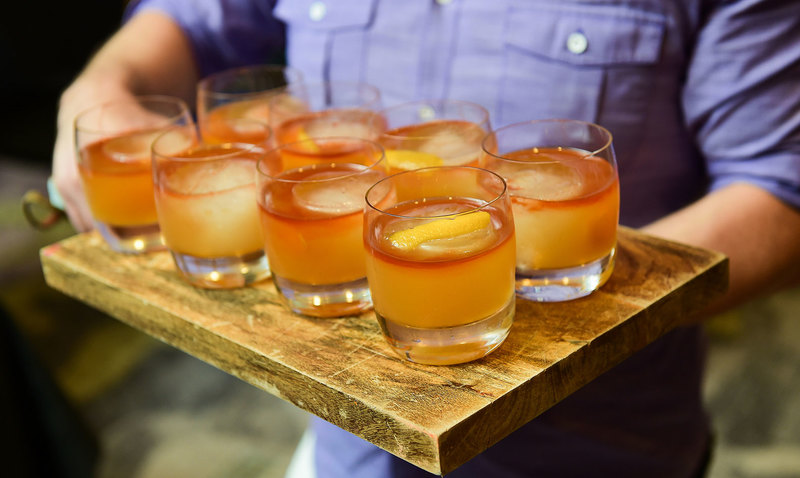 We don’t blame you – the recipe certainly sounds perfect for a beginning-of-fall house party.