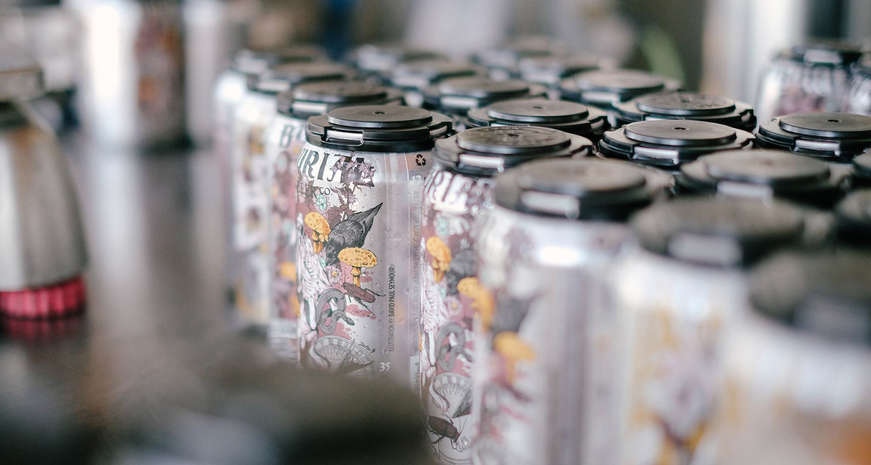 When thinking about which U.S. cities might have the most breweries you might venture a guess at places like New York, Boston, Milwaukee, or Chicago — places with brewing tradition or large population centers.

And, if you guessed Chicago you would be correct, as things currently stand with 167 breweries in the Chicago metro area; Denver and San Diego are a close second and third. But, while these modern and impressive beer cities may have a lot of breweries, the beer culture of Asheville, North Carolina is arguably next level.

The beer-related economic growth revolving around this town has been spectacular over the past few years with the likes of New Belgium and Sierra Nevada opening up east coast operations there, adding yet another layer to the existing and enthralling beer culture of what is often referred to as "Beer City, USA."

As you can imagine with stats like that, there are plenty of exciting breweries to discover in this frothy enclave of the Blue Ridge Mountains, where each business must carve out its own niche in this crowded market if it is going to be noticed.

One such brewery that clearly stands out — in the most morbid of ways with their name, can motifs and overall theme — is Burial Beer Co. 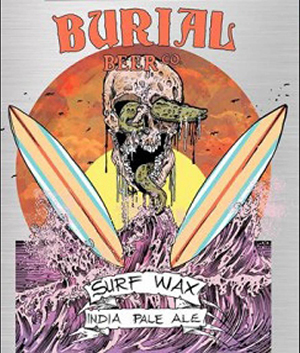 Seemingly counterintuitive for a food product, its death-themed product comes in provocative-looking cans with some serious artwork and descriptions, but to its credit the style of beer is front and center on the label, which communicates to the consumer, unlike all too many other breweries that lose themselves in art projects, that this is beer.

Most importantly the liquid itself is seriously tasty. For the IPA aficionado, check out Burial's Surf Wax IPA. I recently sampled this tropical brew, which showcases some of my favorite hops including Mosaic, Citra, Centennial and Columbus. The malt bill includes a lot of barley, and touch of wheat (for haze of course).

And with one of the more unique label designs I have ever encountered, Hawkbill IPA also offers up an impressive modern IPA well worth the sample.

Burial's theme has definitely found a marketing niche, and because of the brewery's excellent beer quality, it should not have a problem maintaining it.

Colin Hubbell is co-owner of the Green Onion Pub and The Beer Hub in South Utica, New York.

The best day you've ever spent is in Asheville

The best day you've ever spent is in Asheville