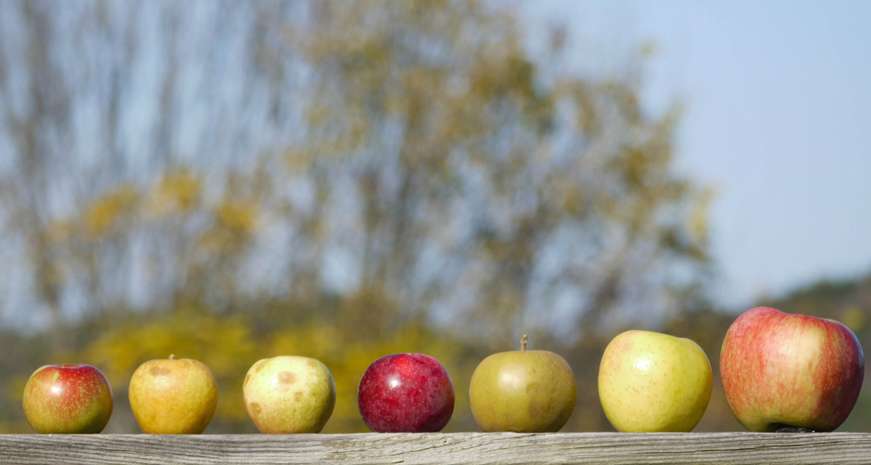 In this week's column from restaurateur, cocktail maestro and cookbook author Jerry Slater, learn how to create a Southern twist on the French 75 using delicious local cider.

As you've probably already noticed, apples are a big deal around my house in the fall. This week, I’d like to introduce you to someone that loves apples even more than the Slaters: Diane Flynt. Diane is proving that apples should be in the Southern lexicon every bit as much as peaches. And her wonderful southwestern Virginia ciders might be exactly what your Thanksgiving holiday didn’t know it was missing.

Diane Flynt started Foggy Ridge Cider in the Blue Ridge Mountains of southwestern Virginia back in 1997. For twenty years, she has been a champion of heirloom and long-forgotten apples. She grows these cider varietals, usually “ugly” in appearance (though she probably wouldn’t say that), and often with strange names (Virginia Hewe’s Crab and Foxwhelp), for the sugar, acid and tannin structure that they bring to cider. Much more could be written about this James Beard Award finalist, but for this cocktail column, let’s stick to what her ciders bring to your holiday table.

Just about the time my wife and I have gotten over the stress of cooking a large family holiday meal, anxiety of who’s actually coming over starts to creep in, and it’s time for a cocktail. Her favorite is a French 75, so I wanted to riﬀ on that classic to make it a little more seasonal. That is where Diane’s Serious Cider comes in. With tight, Champagne-like bubbles and ﬂavor bursting with fall apples, it is a great substitute for the traditional sparkling wine used in the drink. At 7 percent alcohol by volume (ABV), Serious Cider is also about half as potent as Champagne, which makes the act of holding your decorum at dinner a little easier. Grab an extra bottle for that gluten-free cousin who can’t have a beer while watching the football game.

The French 75 got its name from the World War I 75mm ﬁeld gun, so in a similar fashion, I'm naming this drink after the Gatling gun, a predecessor of the modern machine gun, which was invented by North Carolina native Dr. Richard Gatling. While most versions of a French 75 call for gin, my dear friend, Chris Hannah, a bartender at Arnaud’s French 75 Bar in New Orleans, insists the drink should be made with French cognac. So in a Southern twist, I'm using aged brandy from Louisville, Kentucky's Copper & Kings American Brandy Company. To really kick up the apple ﬂavor, use their new Floodwall Apple Brandy. 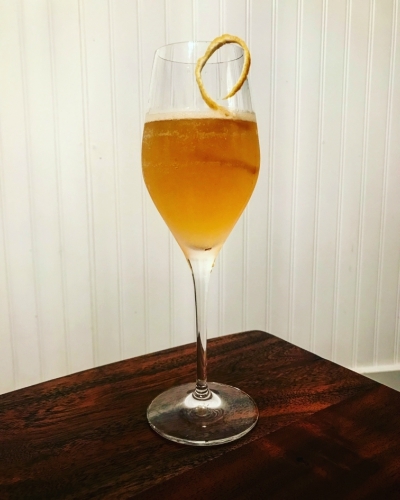 Instructions
Combine the brandy, lemon juice and simple syrup in a shaker. Add ice cubes and shake vigorously until chilled. Double-strain the cocktail by holding a small, conical fine mesh strainer between the shaker tin with a Hawthorne strainer (or a cobbler shaker with its built-in strainer) and a champagne ﬂute. Pour the cocktail through both strainers into the glass. Top with the cider. Garnish with the lemon peel spiral and serve immediately. 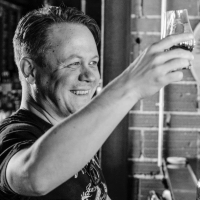