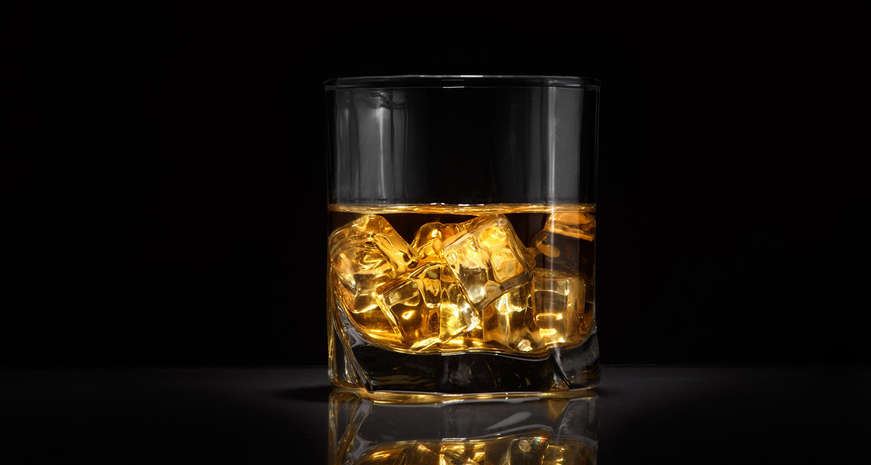 A glass of fancy bourbon on the rocks

Really good bourbon is one of those things on which it's actually worth spending the extra money. But if you’re going to drink expensive bourbon, you’ve gotta make sure it’s the best and that you’re not investing in hype

We’ve all been tricked into spending way more on something that should’ve cost much less, especially when it comes to food and wine (yep, we’re looking at you, Champagne). But when it comes to spectacularly smooth and flavorful brown whiskey, there can be a major difference in quality, and sometimes enjoyment is worth the extra coin. So here are seven very expensive bourbons for your hard-earned buck, because if we're going to be drinking it, you're probably going to have to foot the bill (or at least let us keep the tab open for a while). 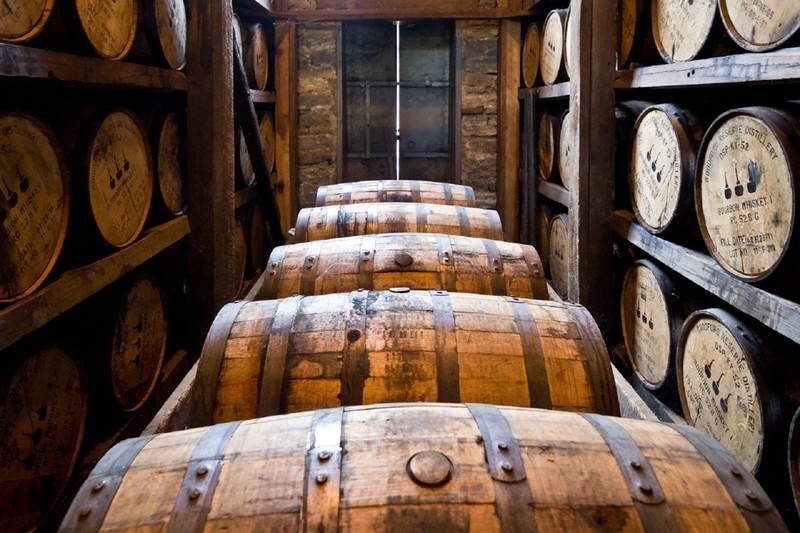 Pappy Van Winkle Family Reserve
Pappy is on this list twice (keep reading), because no serious list of pricey bourbon can ignore the label’s powerful draw, or the wheated bourbon’s notoriously fruity and spicy notes, and its pleasantly oily mouthfeel. The MSRP is $169, but the secondary market is probably the only way you’ll find a bottle, and out there you’re looking at something near $2,000. It’s out of control, yes, but the reason it’s so costly is because of the history, masterful aging, flavor, quality and yes, the hype. We’re at the point where Pappy is getting papal product placement: Pope Francis recently received a bottle from a Kentucky priest and was all smiles. When it hit the news, Julian Van Winkle III, grandson of the distillery’s famous co-founder and third-generation bourbon master himself, was quoted as saying, “Well, we sure don’t need the publicity (not enough product) but this is awesome!!”

Michter’s 25-Year-Old
We told you about Michter’s 10-Year. It’s good stuff, and can easily run you $150 due to the distiller’s reputation for quality control. The 25-year-aged version — Michter’s first in nine years — was released in November 2017, at a price point of $800 (retail, of course). The distillery says that it carries “toffee, holiday spice, molasses, chocolate, and a hint of smokiness,” which sounds like the kind of December gift any Southern bourbon aficionado would love to receive. Unfortunately you’d be very lucky to get your hands on a bottle even at that price. Apparently there’s a small batch of people who got a bottle or two, and decided to make a profit from the bourbon’s scarcity, since only an estimated 316 bottles were made available in the U.S. What’ll it cost today? Oh, only at least $5,000 or so. But you know, it’s gooooood. 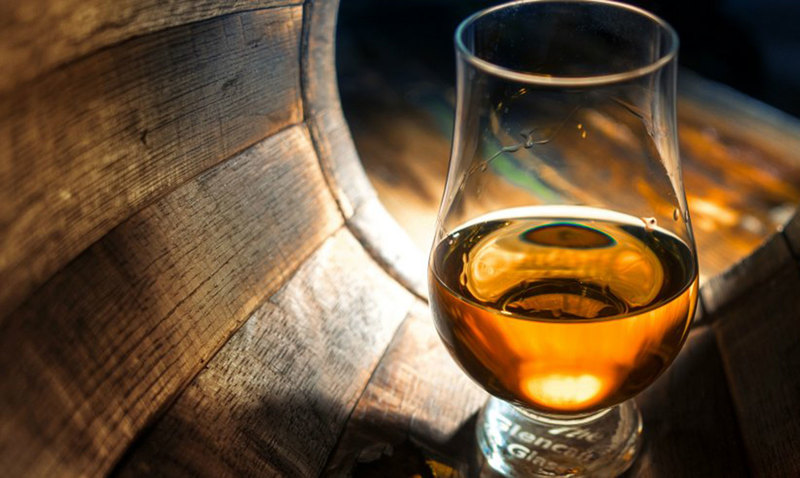 Parker’s Heritage 2nd Edition 27-Year-Old Small Batch
Named for the late Heaven Hill master distiller Parker Beam (grandnephew of Jim), and said to be almost perfectly balanced and matured, this bourbon’s flavor profile includes honey, tobacco, oak and sweet, buttery popcorn. There are places on the internet that say it’s sold for $200, but click those links and you’re likely going to be led to an online auction, and the starting bid has an extra zero before the decimal point. At least.

Old Fitzgerald Very Old 8-Year-Old
The name sounds a little funny, like that niece or nephew you have who you’d call an “old soul” and seems to have been on Earth at least once before this lifetime, but this bonded, wheated bourbon is no joke. Yes, it’s eight years barrel-aged, but the catch is that it was bottled in the 1960s, and reviewers have described it as an ambrosia of dark fruit, clove, toasted caramel and grain, with a “rich character” — something you probably have to be to own it. Certain sites list the price as high as $7,000 per bottle, whose label says it’s “bottled expressly for connoisseurs of fine bourbon,” and we believe them.

Willett Distillery Family Estate Single Barrel
You might find this rare bourbon bottled in various states of aging from 7- to 21-year — that’s if you find it at all. Reputed as having a creamy mouthfeel that mingles with flavors of cocoa, butterscotch and sweet spice, there’s an element of mystery involved with this bourbon’s legendary appeal. The Willet distillery reopened in 2012 after shutting down in the early ‘80s, so clearly they weren’t making bourbon for a while. The question is, who was? They’re not telling, but many people believe they were being helped by Heaven Hill, located not far away from their new digs. If you do come across a bottle and want to become its owner, be prepared to dip into your IRA or rainy day fund — a 9-year bottle is probably going to be $1,000 or more. Hey, maybe it rains bourbon in the Kentucky version of heaven. At least we know it does inside Heaven Hill.

Colonel E.H. Taylor Cured Oak
Compared to some of the other bourbons on this list, the Colonel is somewhat reasonable, at current secondary market prices that hover between $500 and $800. (What a deal!) The flavor profile is noted for a slightly spicy blend of sesame, cedar and leather with vanilla and orange, and the smell of apricot adds fruit-forward flair. 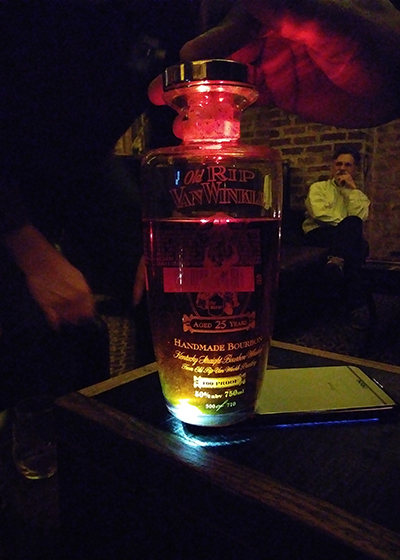 Old Rip Van Winkle 25-Year-Old
Do you have $14,000 to spare for 750 milliliters of liquid? If not, you’re not alone, but if so, you should seriously consider trying to get your hands on one of the 710 bottles of this super-rare bourbon. They say only about 15 of them made it to each U.S. state, and if you’re ever in Atlanta, you can find it downtown at Red Phone Booth. And funny enough, this is the only bourbon on this list I've ever tried. (Did I pay for it? Not telling. I can report it was a very small sip.) With a dominant but not overpowering oak flavor, and a smooth, surfing sweetness that balances caramel and vanilla, it’s certainly worth a higher price point. But $315 a shot? Hey, as long as you’re buying….