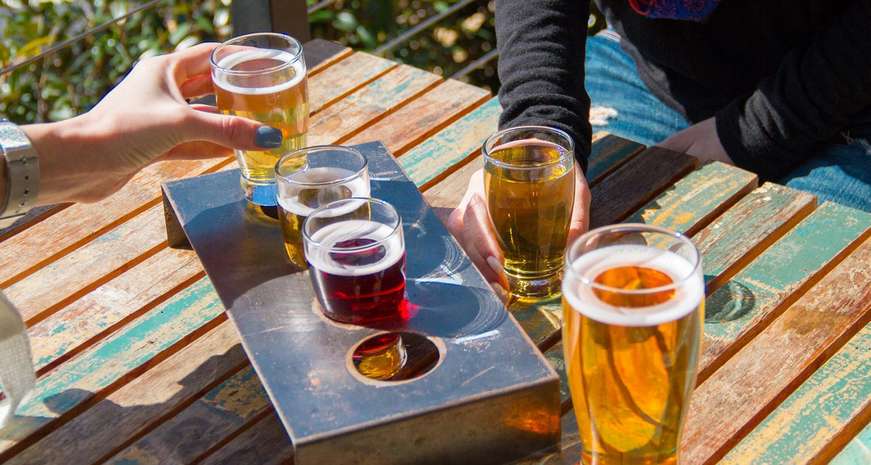 A lineup of ciders for tasting at Urban Tree Cidery in Atlanta, GA

4 of the best Southern ciders to add to your fridge, ASAP

Growing up, apple cider was that sweet, bubbly, holiday-only stuff that came out of those iconic Martinelli's bottles. Years later, I was living and working in Washington, D.C. when a friend suggested a day trip to Charlottesville, Virginia to go cider tasting.

My first thought was, "Why the heck would I voluntarily drive over two hours to go drink sweet apple soda?" But once we arrived at the cider house I was quickly educated on what exactly cider can be.

When early colonists arrived from England to America they brought with them a love for cider. It was a favorite drink of our early Founding Fathers; in fact, Thomas Jefferson's property at Monticello still produces apple cider that is available to the public. Early apple orchards in New England and later on down South gave way to a now distinctly American flavor that eventually lost popularity as other spirits such as gin and whiskey took over.

Thankfully, cider is back with a vengeance and these Southern producers are helping to create a brand new fan base. 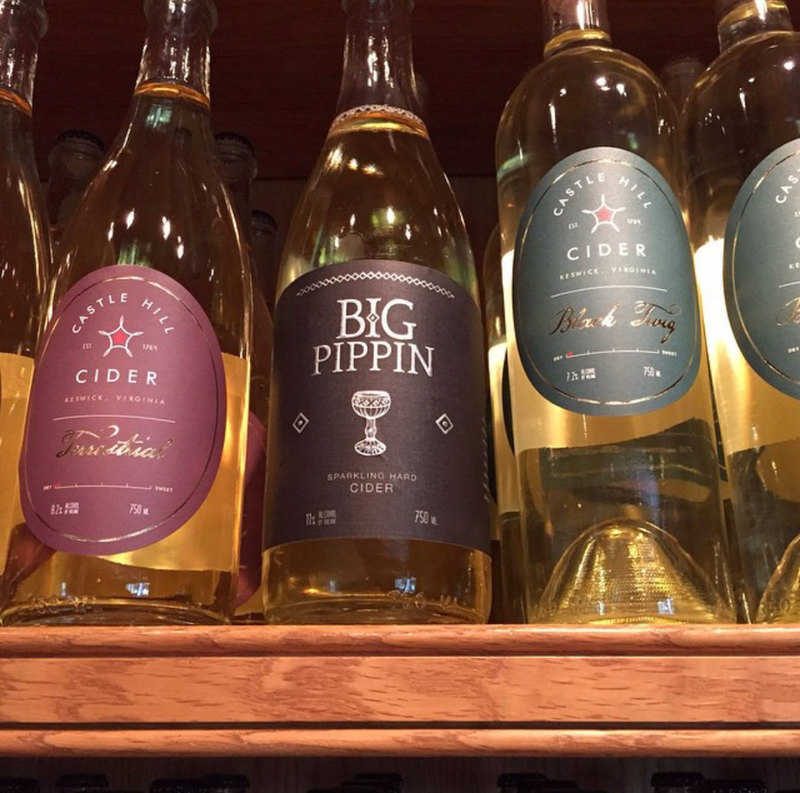 Castle Hill Cider, Virginia
Set on over 600 rolling acres of luscious greenery, Castle Hill Cider is one of the most important cider houses in the U.S. With ties back to some of the earliest days in America, Castle Hill's property sits on land that has hosted six U.S. presidents since 1764. It offers several cider varieties, which honestly look a lot more like Champagne or sparkling wine than the ciders we're all used to seeing in beer-like bottles and cans. 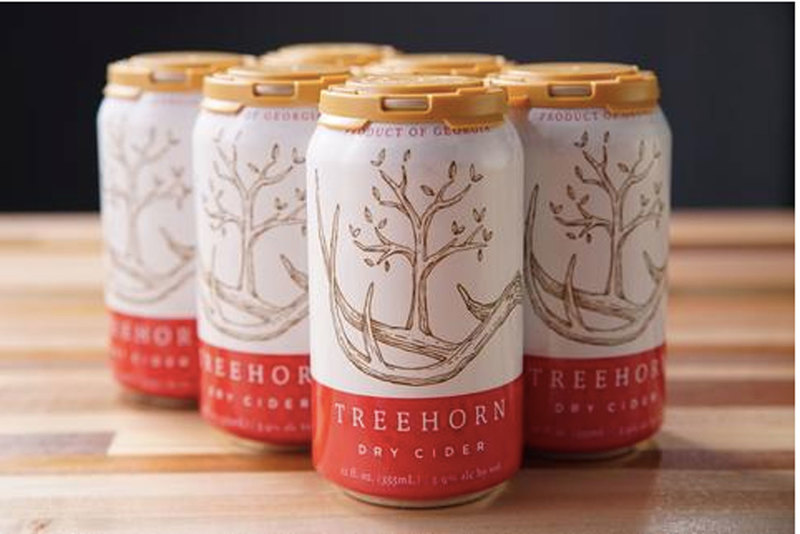 Treehorn Cider, Georgia
This company was the brainchild of a few friends who just so happened to be cider enthusiasts. Located in Marietta, Treehorn Cider sources its apples from the abundant orchards of North Georgia. Treehorn Cider comes in four different canned varieties, so there is bound to be something for even the most hardened cider skeptic in your friend group. 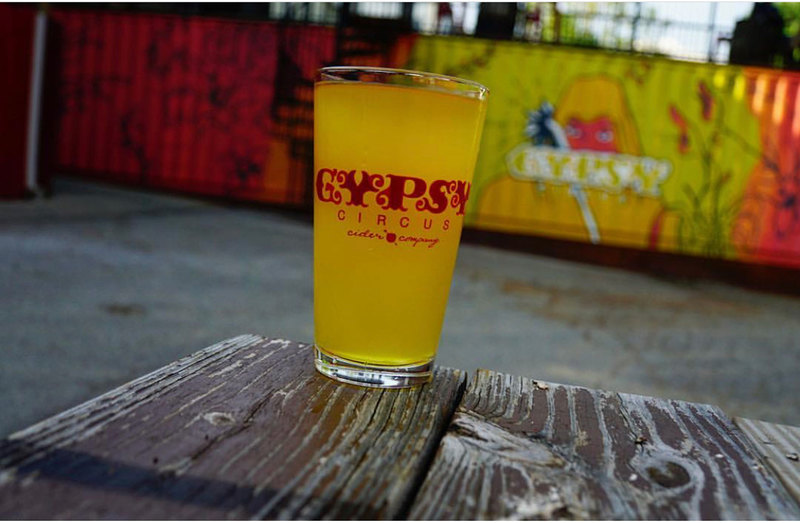 Gypsy Circus Cider, Tennessee
This down-home cider house sure knows how to make an entrance. Since opening its doors in 2016 it has made quite a splash. The company prides itself on using only fresh pressed apples to make its cider and, of course, everything is locally sourced. It has almost endless cider options, including a traditional dry cider as well as more off-the-wall choices like fire-roasted pumpkin cider. Should you find yourself in Tennessee in the near future, you might consider stopping by. (And Gypsy Circus just recently opened another outpost in Knoxville in case you're not in the mood for a long drive to Kingsport.) 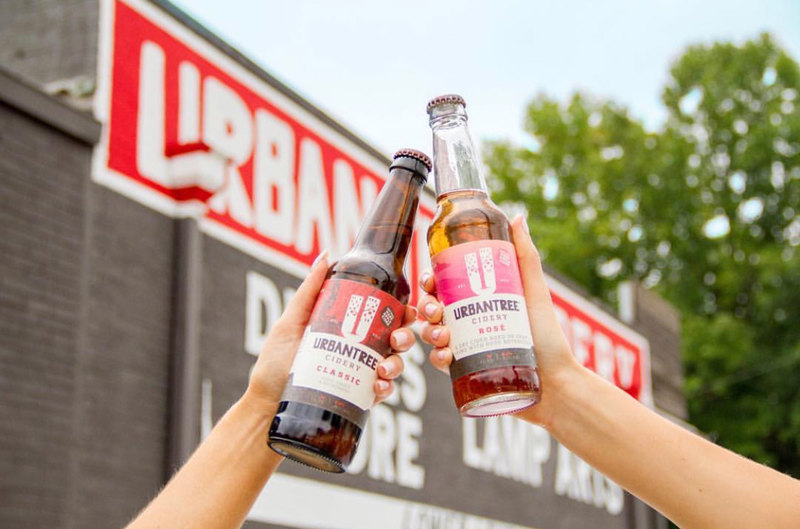 Urbantree Cider, Georgia
Located in the West Midtown area of Atlanta, Urbantree Cider is always packed. It's right near the soon-to-be-build portion of the Westside Beltine and it is easy to get lost in here for hours. Urban Tree has almost all of its ciders available on tap in house and also boasts a full bar, which of course is used to show customers how cider and spirits can pair very well together in a cocktail.