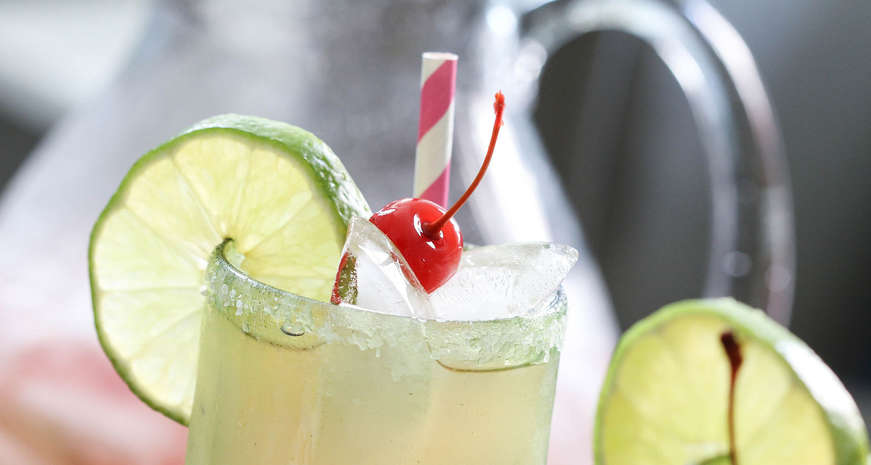 3 summer cocktail recipes for a crowd

Serving cocktails for a crowd can be a fun and low-maintenance experience with only a small amount of advance planning. Here are three drink recipes selected by Chef Jeffrey Gardner that are great for spending time with friends in warmer weather.

Forget playing bartender with a myriad of spirits and mixers; this is the time for one or two drinks that can be prepared in large batches or easily assembled in the blender. For everything else, have your guests help themselves to the communal ice chest. Many of the components can be prepared in advance, giving you and your guests more time to mingle.

Country Thyme Lemonade
Lemon plays well with virtually every herb, so an herbal infusion to a pitcher of lemonade only seemed like a natural idea. The thyme simple syrup can be prepared beforehand, and if you prefer a more intense thyme flavor, try stripping the herb from its stem, simmering in the syrup, then pureeing in the blender with the syrup. For a more subtle note, just let whole thyme sprigs steep in the syrup like a tea, then strain out before mixing with the lemonade. Even if you eschew the herbs altogether, using a simple syrup will give you a more successful lemonade than straight sugar.
Get the recipe

“Getting Caught in the Rain”
I like the idea of a piña colada, but those drinks made exclusively from canned ingredients often leave me with a sugar shock. To work around that we've charred fresh pineapple in a cast iron skillet to caramelize and concentrate the sugars. In an effort to lighten it up a bit, we’re using coconut milk and only a small amount of cream of coconut. Fresh ginger and fresh basil gives the drink a more contemporary and adult feel, while still evoking the essence of a classic piña colada.
Get the recipe

Beergaritas
I’ll admit I was slightly skeptical when I first saw this recipe, but tasting it reminded me of a summertime shandy and I found myself among the converted. The bright citrus and sugar of the limeade balances well against the bitterness of the beer for a tart and refreshing cocktail that combats the outdoor heat. Choose a light lager or pilsner beer rather than anything too dark or yeasty, so that the beer doesn’t completely dominate the other flavors in the cocktail.. Regardless of your menu, the beergarita can fit into any outdoor gathering.
Get the recipe 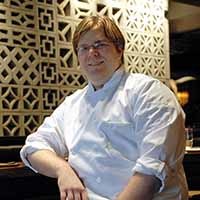 8 of our favorite patio cocktails

8 of our favorite patio cocktails