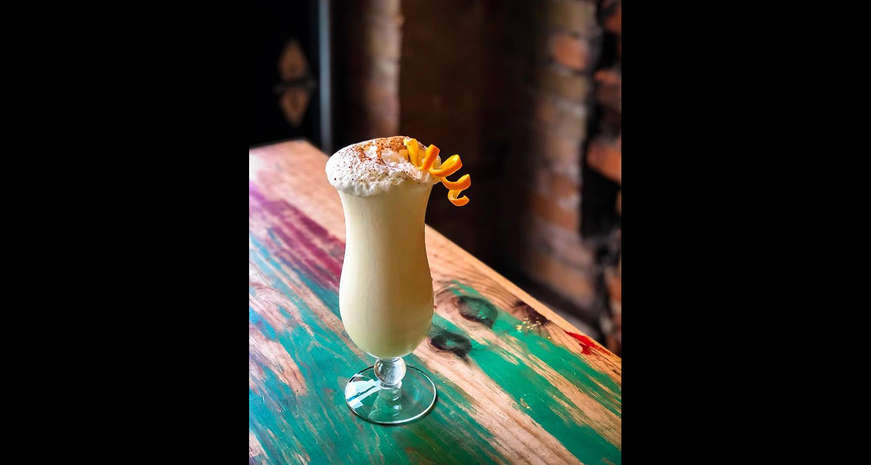 The Big Easy is known for great food and great cocktails. Whether you’re celebrating in the Big Easy or hosting a Mardi Gras party at home, you can get into the Carnival spirit by sipping on these cocktails. So, have your cake — king cake that is — and one of these tipples too. 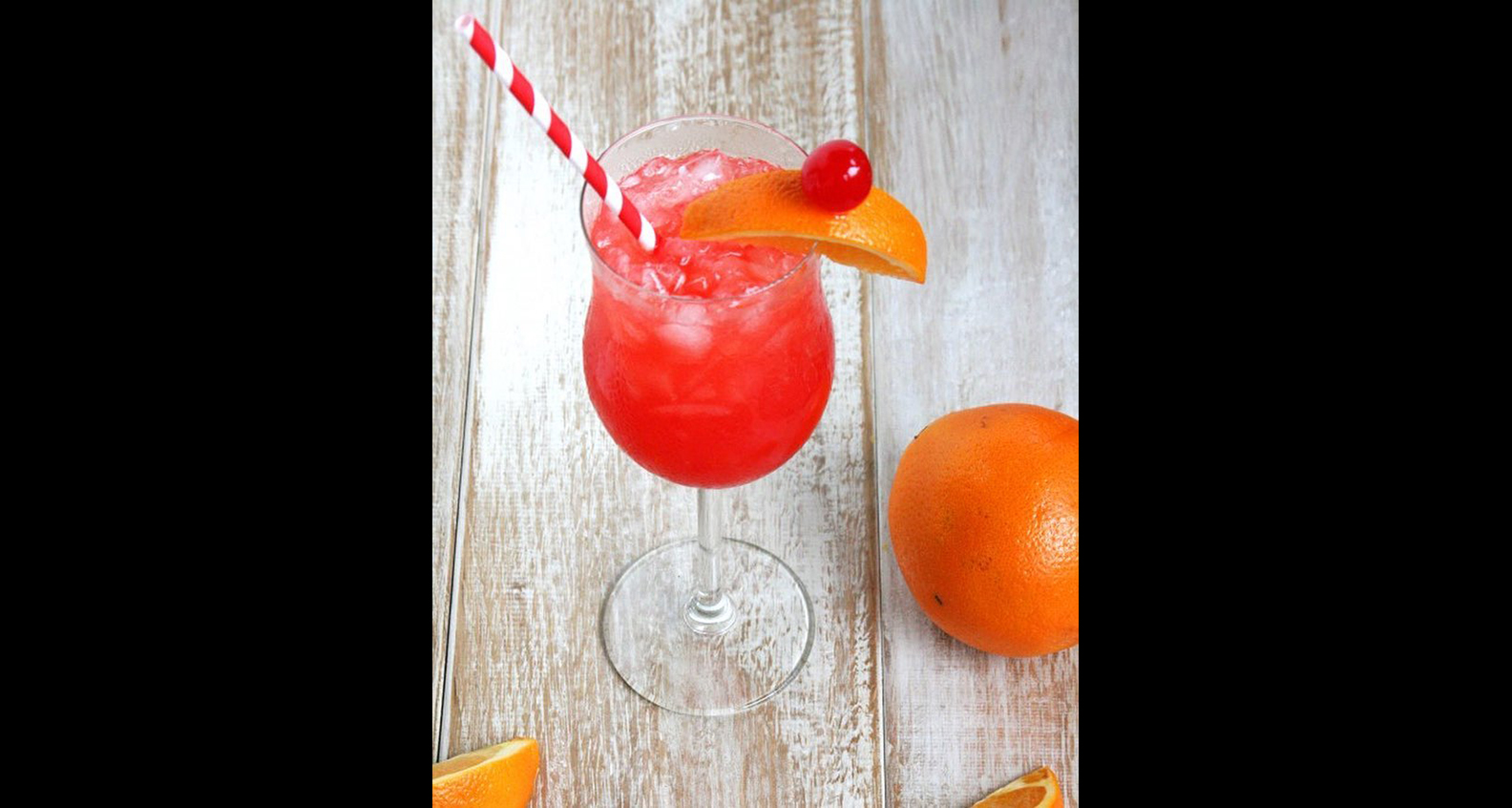 This bright and boozy cocktail has been packing a strong punch since the 1930s. The classic New Orleans-style drink is a blend of dark and white rum, orange and lime juice, passion fruit syrup, and, for a pop of color and sweetness — grenadine syrup. 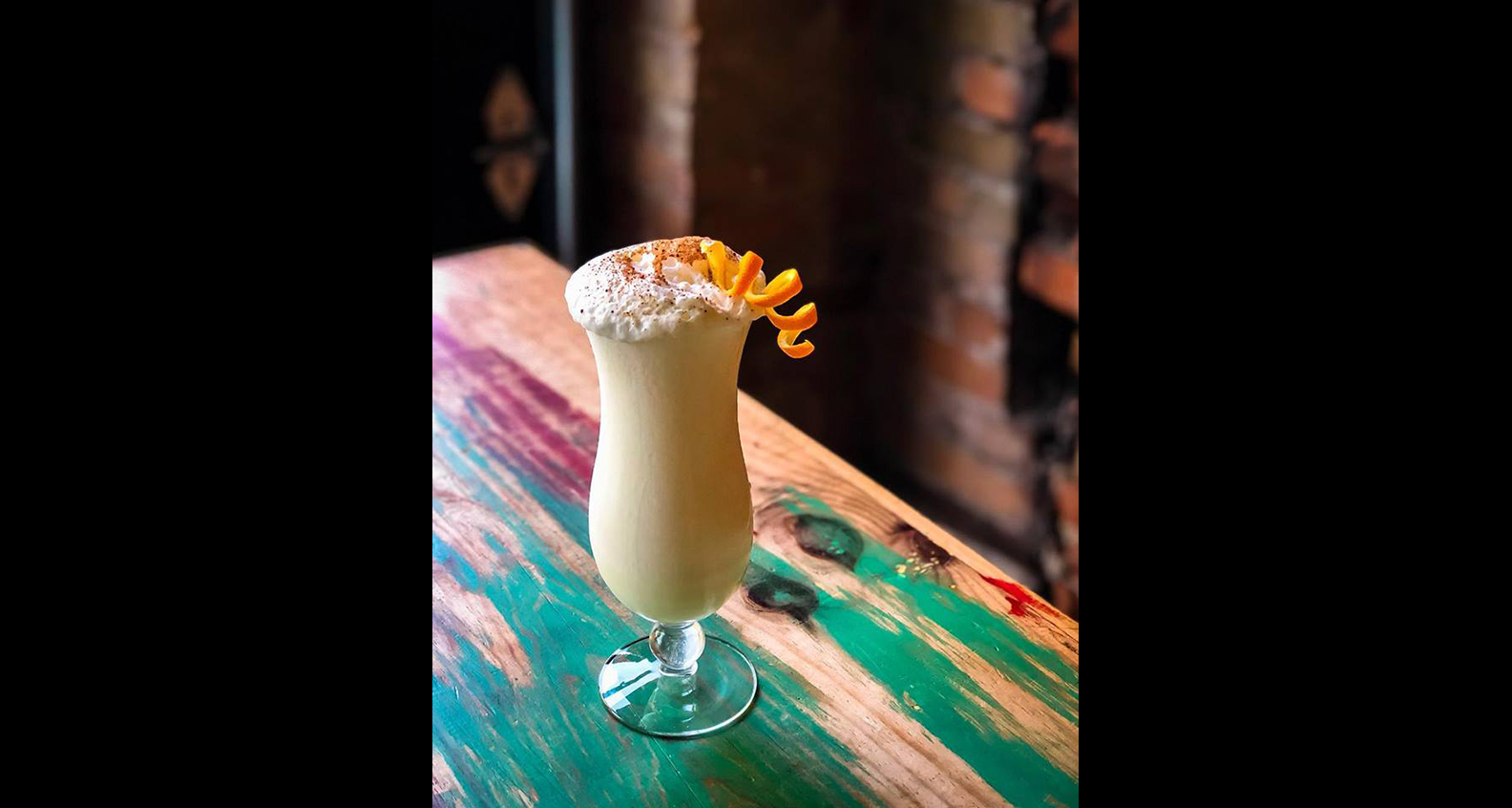 This classic gin cocktail was named after Henry C. Ramos, who created the drink in 1888. Piña colada fans find a similar creaminess in this cocktail, even without the cream of coconut. A Ramos gin fizz is sugary and citrusy, with floral notes from orange flower water. While it’s not the easiest cocktail to mix up, it’s definitely worth it once you’ve perfected your shaking technique. 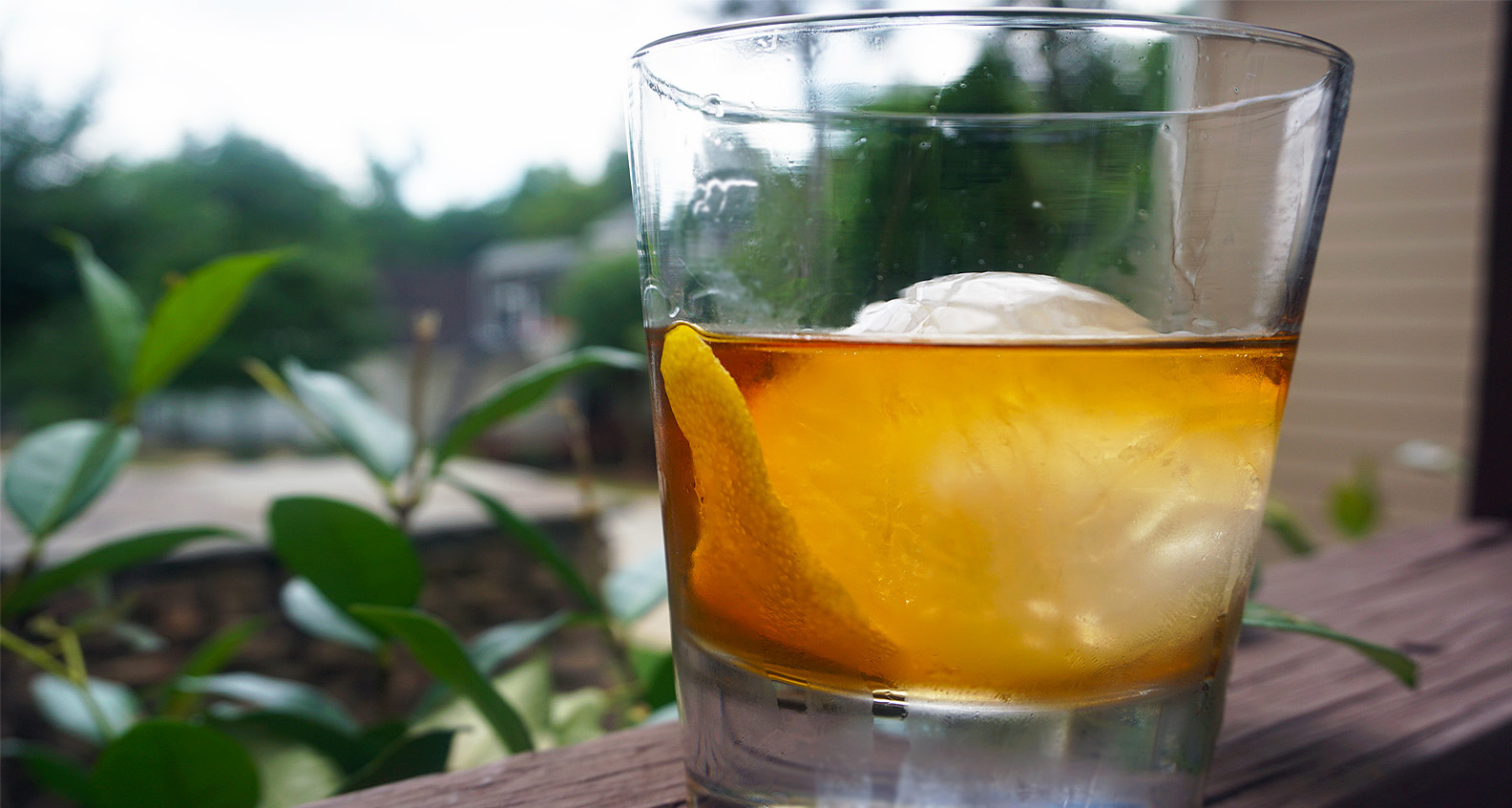 From Southern Kitchen contributor Beth McKibben: “First appearing in New Orleans in the mid-19th century as an unnamed cocktail of sorts, the sazerac’s origins have been attributed to apothecary owner and bitters creator Antoine Peychaud as well as to the Sazerac Bar. Its ingredients and the stories that surround its creation are closely tied to New Orleans and its people, as well as to the French Quarter specifically. In 2008, the sazerac was declared the official cocktail of the Crescent City.

This simple but strong drink consists of rye whiskey or Cognac (the original spirit used), sugar and Peychaud’s bitters, and the glass is rinsed with either absinthe or Herbsaint.” 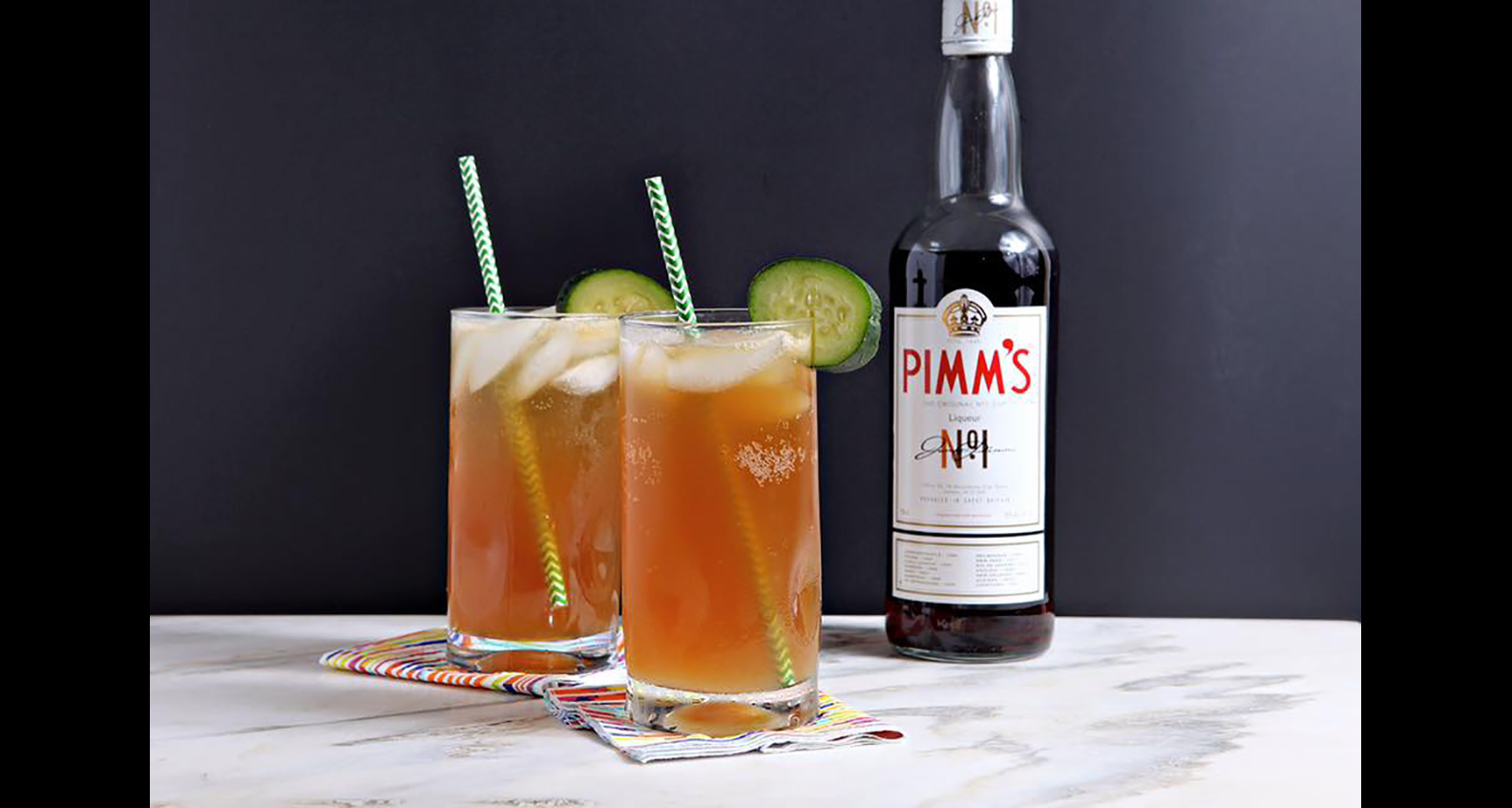 While the Pimm’s Cup is originally an English drink, the cocktail found its way to New Orleans and can be found in bars throughout the city. At the Napoleon House, the Pimm’s Cup includes a lemon-lime drizzle and is garnished with strawberries and cucumbers. 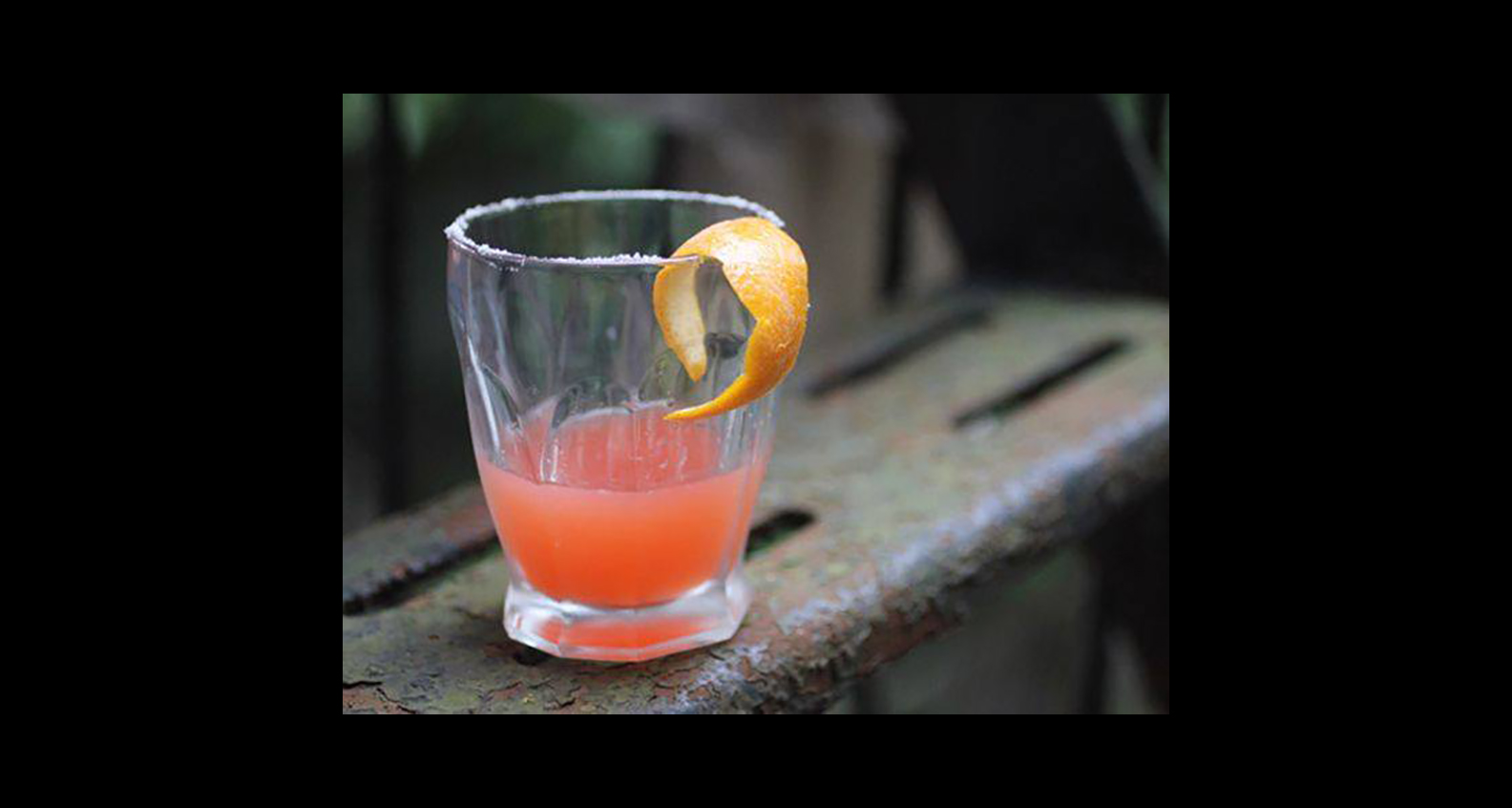 The Pomme en Croute is a seasonal twist on a classic New Orleans cocktai, the Brandy Crusta, which was invented Chris Hannah of Arnaud's French 75 in New Orleans. To cut the tartness of the drink and add a pop of color, we suggest coating the rim of the glass in sugar. 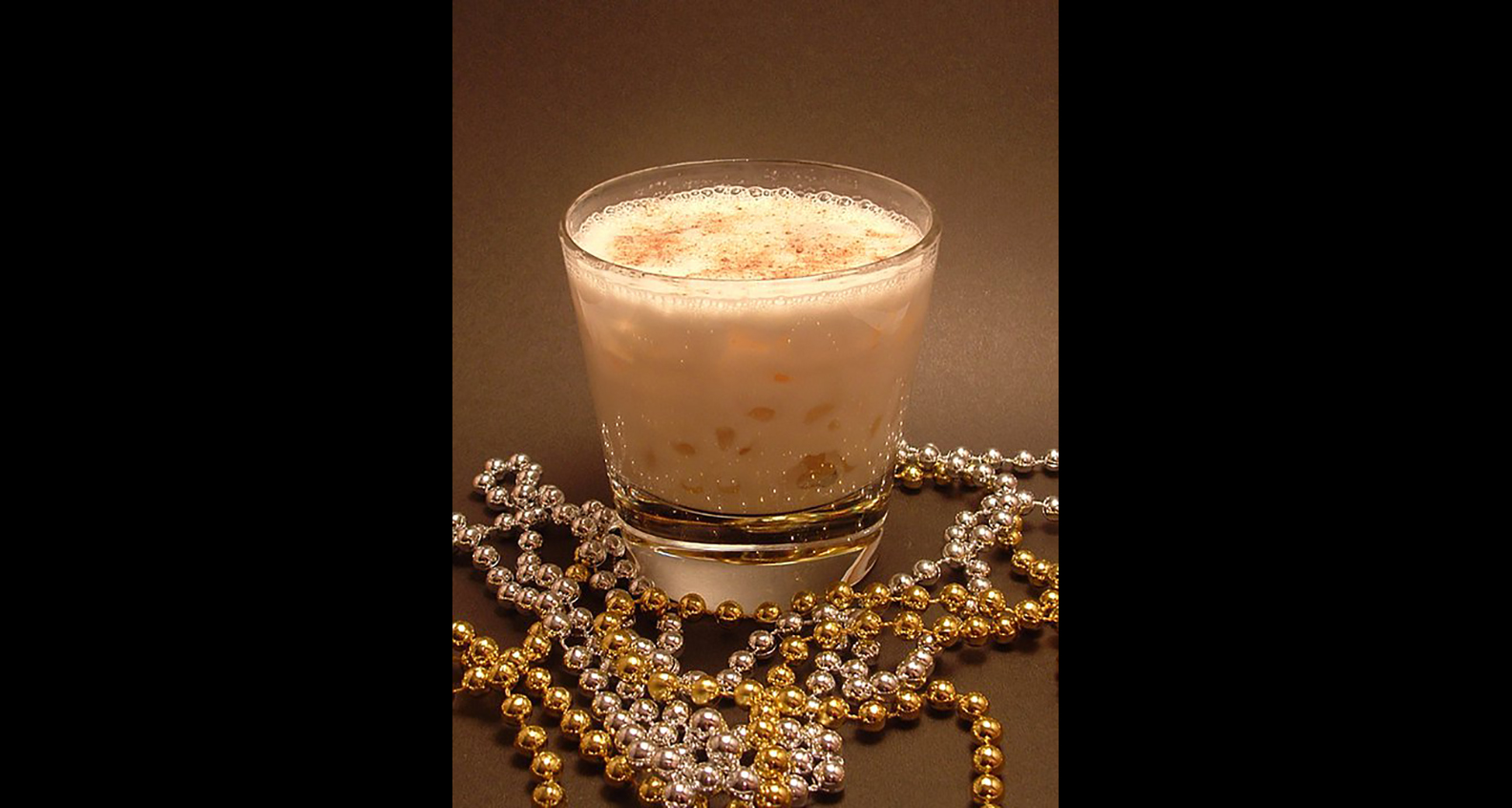 Bloody Marys have some serious competition if this classic cocktail is on the menu at Mardi Gras brunch. As Serious Eats puts it, “Brandy milk punch is a bit like a no-egg eggnog, but it's refreshing when poured over a mountain of crushed ice.” And while you might think of this as a drink just for the holiday season, you’ll find it year-round at bars across New Orleans. 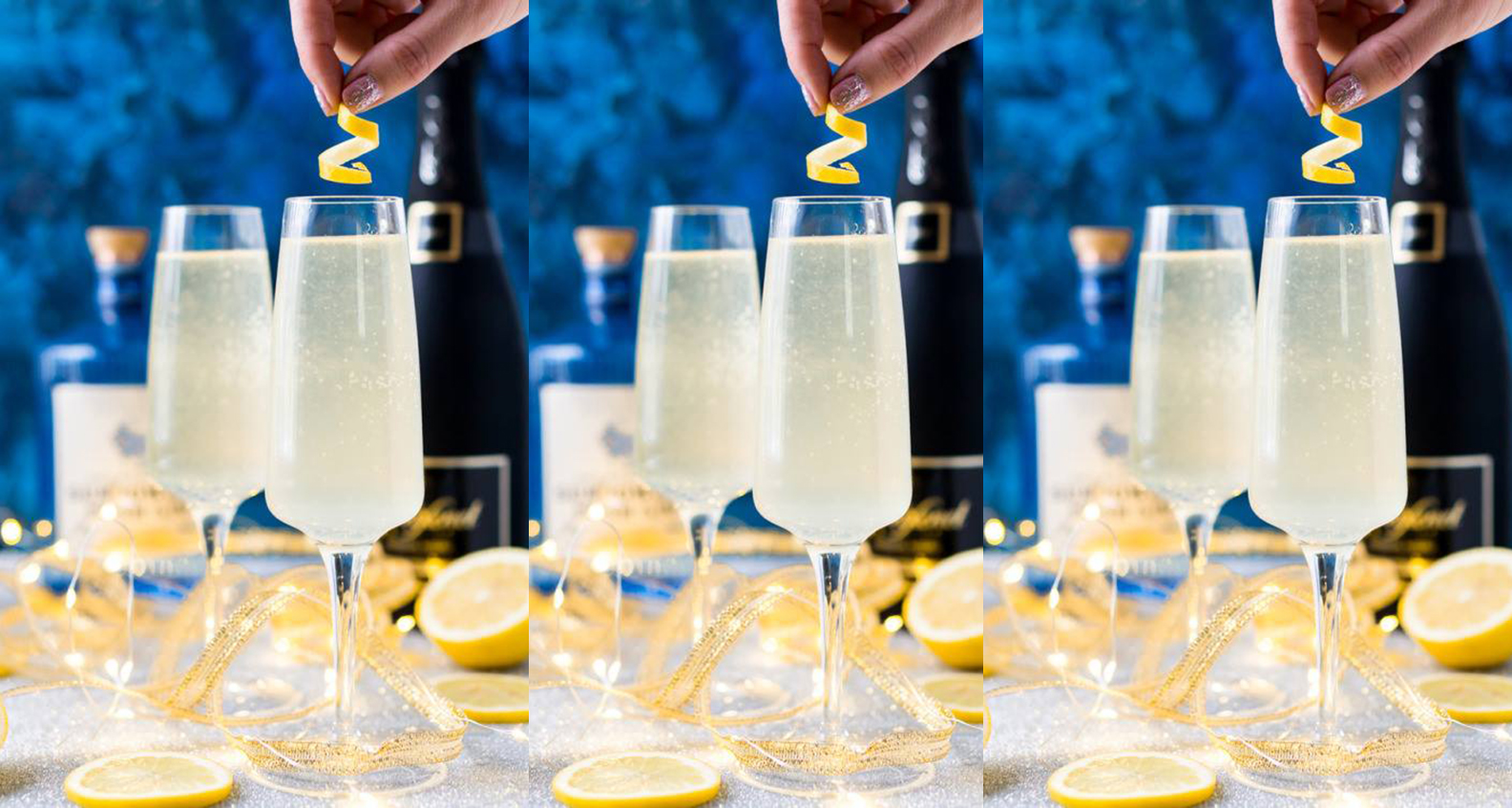 The French 75 has been a popular drink on the East Coast since the mid-19th century. However, “some place the origin of the true French 75, which combines gin (or cognac if at Arnaud’s French 75 in New Orleans), Champagne, lemon juice and sugar, at Harry's New York Bar in Paris, in 1915,” explained McKibben. “However, it’s likely the drink was already being made by other bartenders and someone simply gave the drink a name for the Parisian bar’s menu.” The gin and Champagne cocktail is a simple cocktail that is refreshing and easy to drink. 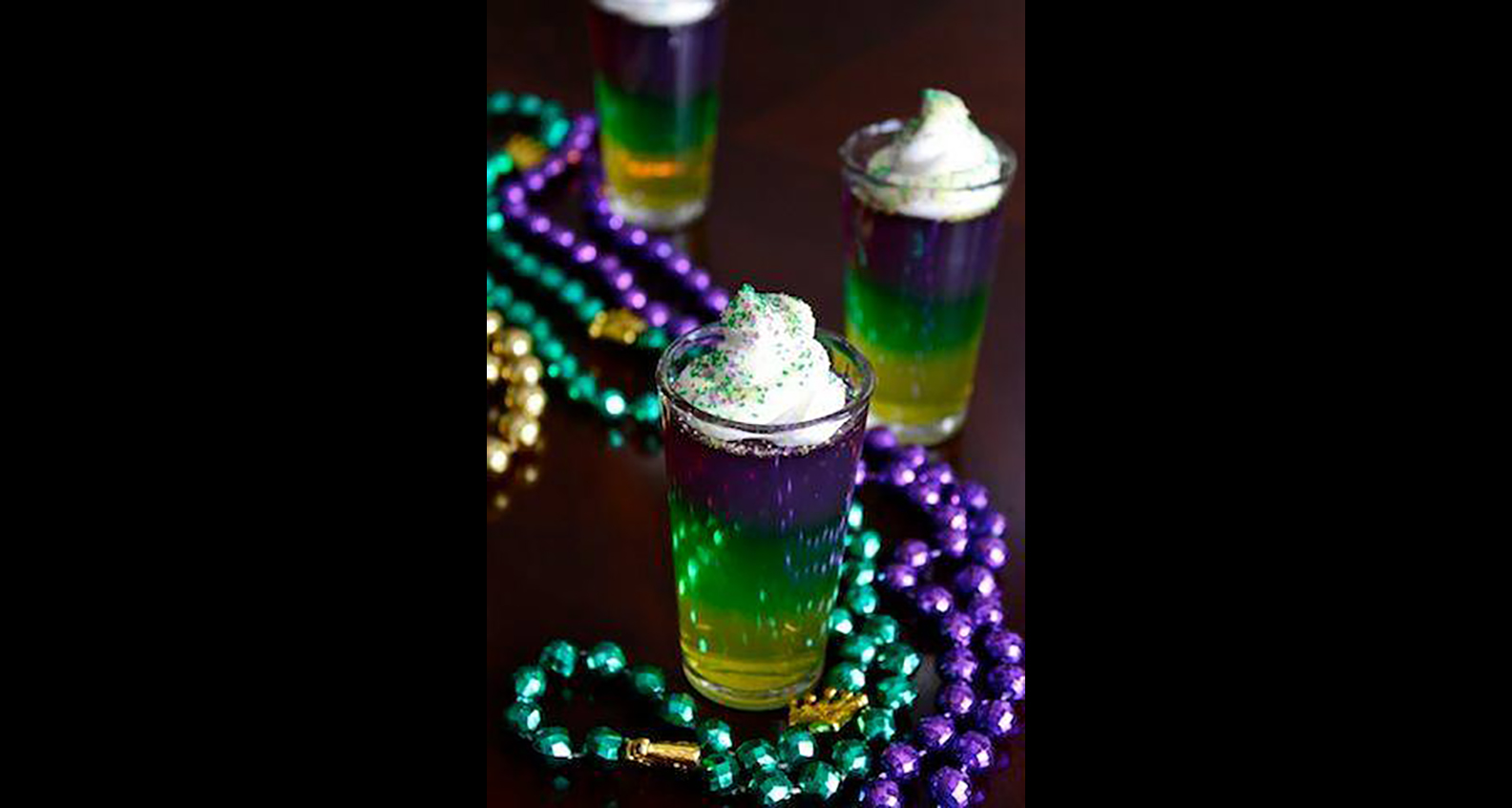 King Cake Jello Shots
You might want to take your time while enjoying these festive Jello shots. Cake-flavored vodka and lemonade give the colorful Jello shots a tart, but sweet flavor profile that tastes like a blend of king cake and lemon meringue.
Get the recipe

Mardi Gras Jello Slices
Instead of serving these fruity Jello shots out of a shot glass, Brit + Co. recommends using lemon and lime rinds to create Jello shot slices. The colorful green, purple and gold shots will be the center of attention at your Mardi Gras party. They’re also super easy to enjoy.
Get the recipe 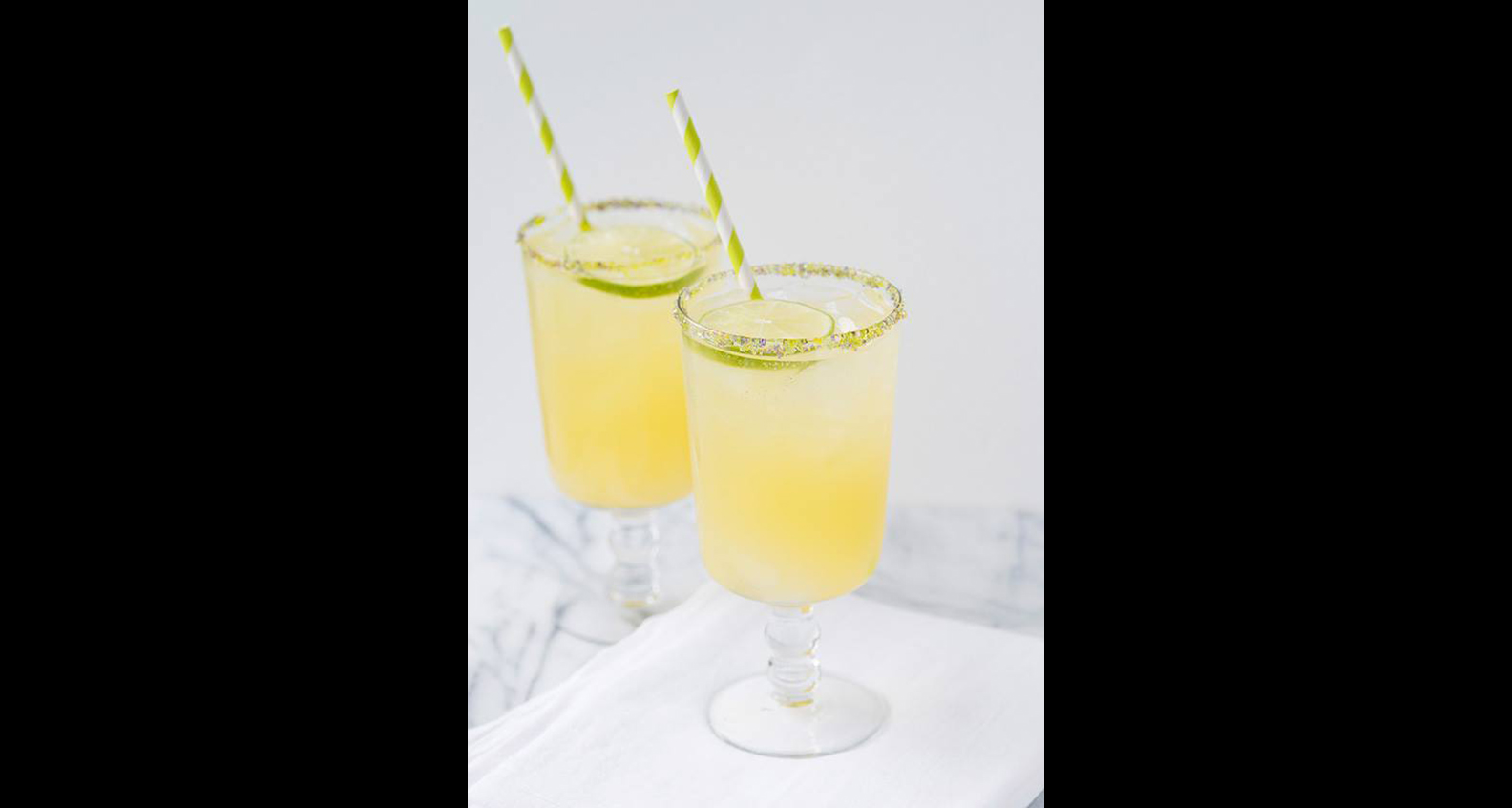 This Champagne cocktail might get you into a little trouble during Mardi Gras. Baked Bree described it as a fancier version of Malibu rum and pineapple juice. Inspired by the King’s Cup served at Emeril’s Delmonico during Carnival season, this recipe was and is easy to make at home. To add a pop of color to the drink, dip the rim into purple, green or gold sanding sugar. 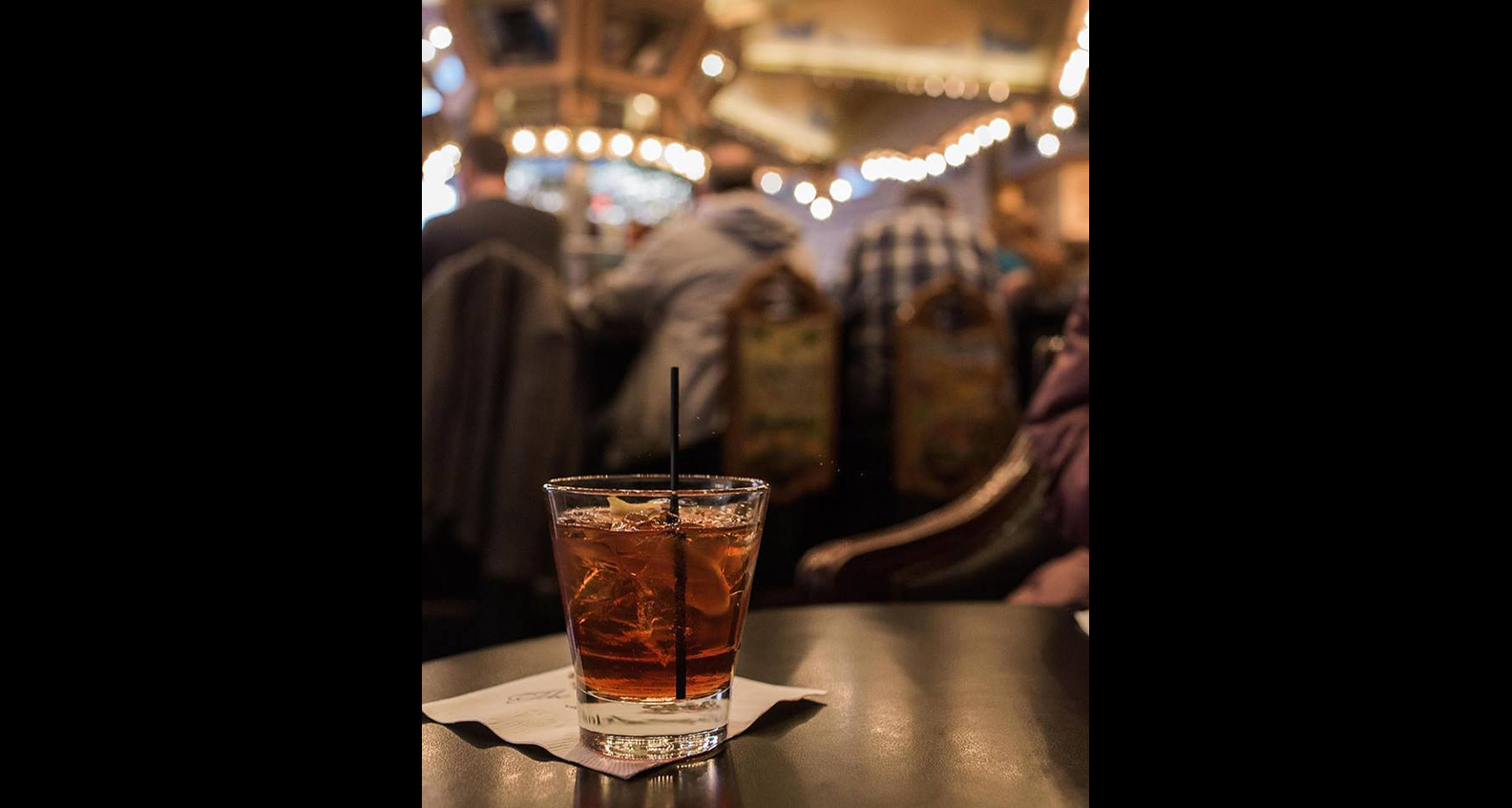 The Vieux Carré is a quintessential New Orleans cocktail. “This rich, multi-layered cocktail merges these two worlds with a composition of equal parts cognac, rye whiskey and sweet vermouth, along with bitters and a barspoon of Bénédictine,” explained McKibben. Created in New Orleans in the 1930s by Walter Bergeron of the Hotel Monteleone, it was named for the French Quarter. “The Vieux Carré has so many juxtapositions. It’s [kind of] a negroni, a Manhattan, a sazerac and an old fashioned, [but really] somewhere within this vector lies this cocktail,” bartender and cookbook author Jerry Slater wrote in The Southern Foodways Alliance's Guide to Cocktails.